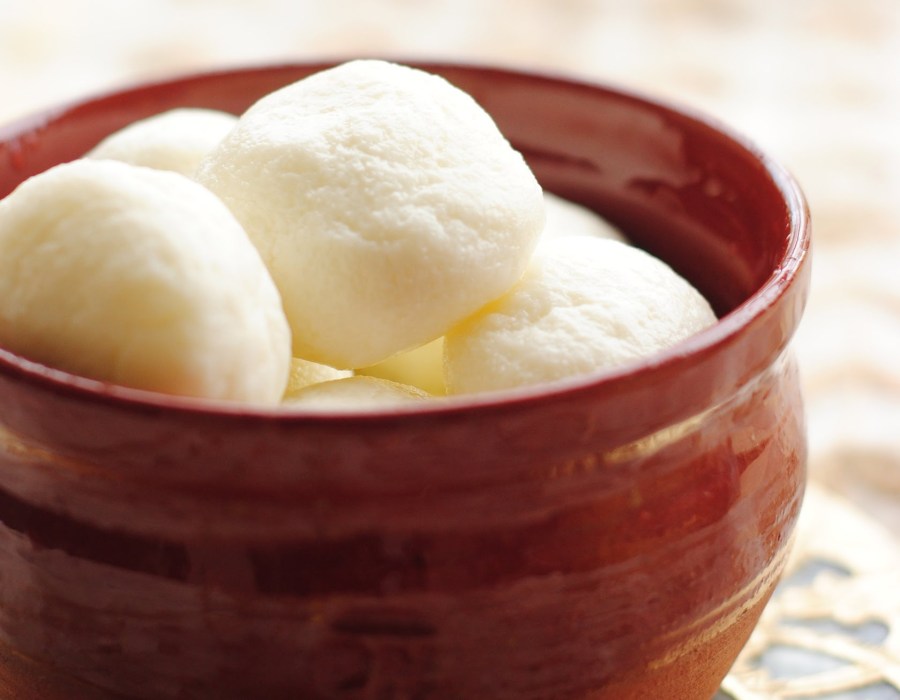 West Bengal wins a court case with Orissa that Rosogolla is truly a Bengali sweet as per Geographical Indication (GI) and an international delicacy. A GI is a sign used on products that have a specific geographical origin and possess qualities or a reputation that are due to that origin.​Darjeeling Tea, Mahabaleshwar Strawberry, Blue Pottery of Jaipur, Banarasi Sarees and Tirupati Laddus are some of the GIs.. Isaac Gomes, Asso. Editor, Church Citizens' Voice.

One of the most popular Bengali sweets, Rosogolla, has been the bone of contention between West Bengal and Odisha, as the two states have been involved in a legal battle over its origins.

While Bengal claimed stake on its most famous sweet citing history and traditions, Odisha claimed the dish originated in the state and was associated with the puja of Lord Jagannath.

The battle, which had been on for almost the past two years, saw an end when the Geographical Indication (GI) announced that the sweet actually originated in West Bengal.

The West Bengal government has been successful in registering "Banglar Rosogolla" with the Geographical Indications registry of India.

Sweet news for us all. We are very happy and proud that #Bengal has been granted GI ( Geographical Indication) status for Rosogolla

Speaking to India Today,, the state food processing minister, Abdur Rezzak Mollah, welcomed the GI announcement and said, "It was not merely a battle over Rosogolla, but a battle of pride and identity for Bengalis."

"It feels good. But if people in Odisha claim it to be their sweet too, I don't mind. Let more and more people enjoy this fabulous sweet," said veteran actor Soumitra Chatterjee.

"It is a matter of pride for all Bengalis. Rosogollo is ours while Chenna Poda is theirs (Odisha). I enjoy both these sweets, so now I want both the states to make up!" added author Nabanita Deb Sen.

The battle over the origins of this popular Bengali sweetmeat had taken a bitter turn when Odisha's science and technology minister, Pradip Kumar Panigrahi, set up several committees in 2015 to trace the origin of the delicacy. They had also indulged in the celebrations of Rosogolla Dibasa to link the origin of the this sweetmeat to Odisha.

"It was the best of times for Bengal in the second half of the nineteenth century, and the height of the golden age of Bengal's resurgence. From fine arts to commerce, from culture to industry, from literature to science, in all things there was a glorious flowering of exuberant excellence. The spirit of this era touched the world of confectionery too," the application reads, referring to Nobin Chandra Das, the confectioner who claims to have invented the famous sweet. "In the 1860s, the man who chose this area to engage his genius was Nobin Chandra Das (1845-1925). It was a humble beginning. In a tiny, obscure comer of Bagbazar in North Kolkata, Nobin chandra set up a sweet shop in 1866, but the last thing he wanted was to run a mere sales counter. The passion to create something of his very own haunted him. His ambition was to create a completely original sweet, that would bring new excitement to the Bengali palate. There was in him an intense desire to create a sweetmeat that was never there before… the ultimate delicacy. He toiled for months, armed with imagination, skill and tenacity, and sometime in the year 1868, his labours paid off. He made small balls of casein (cottage cheese) and boiled them in hot sugar syrup. The result was a succulent, spongy sweet with a unique, distinctive taste. Nobin Das christened it the "Rosogolla" and a legend was born," the Bengal government wrote in its application.

Highlighting the significance of Rosogolla in Bengal's cultural context, the state government observes, "Rosogolla is most popular in West Bengal, its fame has spread all over the lndian subcontinent. Bengalis can start their meal with couple of Rosogolla and end it with a few more. It is the best sweet dessert in Bengal. Bengal used to offer Rosogolla Paila Baisakh, the first date of the Bengali calendar. Rosogolla is everywhere in marriage, rice ceremony and other festival of Bengal."