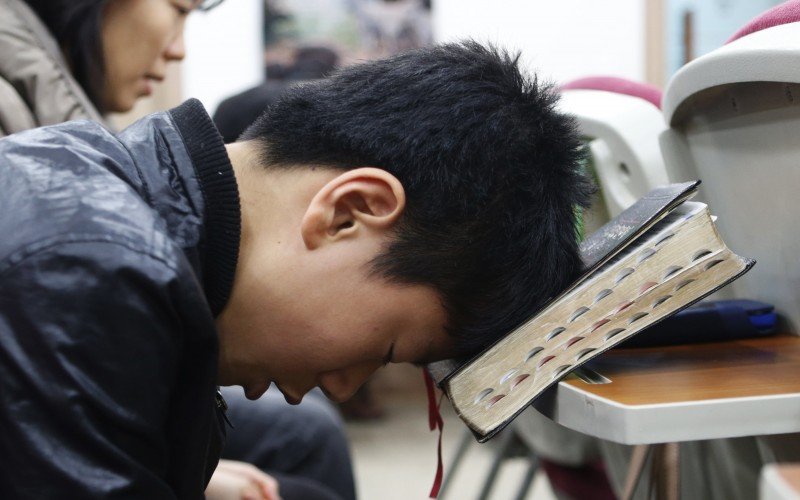 “Christians are being persecuted with greater intensity than ever before, as their general situation deteriorates,” said Zoe Smith, British head of advocacy with the Netherlands-based Open Doors International.

“While the rise of Islamist extremism has been a major factor in the Middle East and Africa, we’re concerned persecution is now also occurring in countries of Asia and Latin America where it wasn’t historically an issue.”

In early January, Open Doors, an inter-denominational charity, released its annual World Watch List, surveying the fate of Church members in 50 countries. It said 2014 had “the highest level of global persecution of Christians in the modern era,” but added that current conditions suggested “the worst is yet to come.”

It said Communist-ruled North Korea topped the list as “the most dangerous country for Christians,” with 70,000 languishing in prison, while Somalia came “a surprisingly close second.”

The report added that persecution threatened the demise of Christians in the Middle East, where 700,000 had fled Syria since the 2011 outbreak of war, and the Christian population of Iraq had been cut to just 300,000 in the face of ISIS attacks.

In a January 9 interview with Catholic News Service, Smith said Western countries “have a real mandate to speak out for the fundamental right of each individual person, not only of Christians, to believe as they wish and change their religion if they want to. We need them to be even a lot more active in this area.”

Founded in 1955 to smuggle Bibles to communist-ruled Eastern Europe, Open Doors now works in more than 65 countries and has national branches in 24 countries, including the US and Canada.