Is religion good or bad for society? Two experts debate 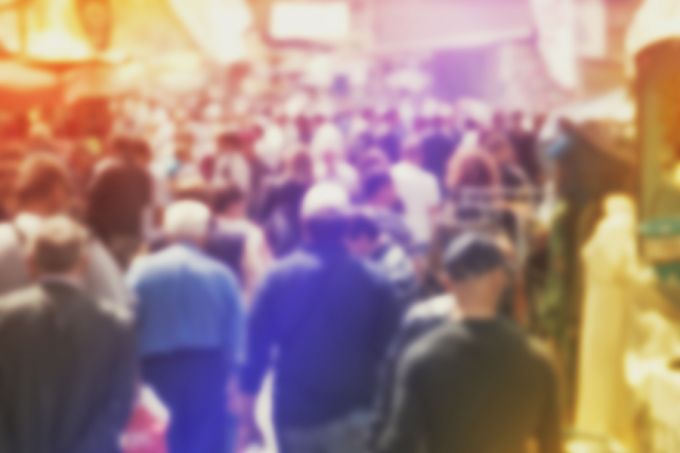 Boulder, Colo., Feb 6, 2016 / 04:07 pm (CNA/EWTN News).- An auditorium on the campus of the University of Colorado bustled with hundreds of people as a crowd of students and non-students alike gathered to watch two experts go head-to-head to debate an age old question: Is religion good or bad for society?

“My argument is simply stated: religion is not only good for society, but it is essential to society,” said James Gaston, a professor of history and humanities at the Franciscan University of Steubenville in Ohio.

“Religion is good and thus essential to society because of you…Everyone must search for truth, for self-knowledge…for God. We differ in what we think such happiness exists. Nonetheless, we search,” he continued, saying religion is the pursuit of this search.

The Aquinas Institute for Catholic Thought, an intellectual arm of ministry on the campus of CU Boulder, sponsored the Feb. 3 debate, in which two scholars discussed the pros and cons of religion.

Huemer prefaced his opening arguments by saying the question about religion's repercussions on society could not completely be answered. He did acknowledge the “cost that religion imposes” which complicates a number of different societal aspects.

“Religion has a tendency to cause or exacerbate human conflicts,” Professor Huemer noted, pointing to the religious backbone of the Crusades and more contemporary conflicts, such as the rise of the Islamic State.

Among its other faults, religion slows intellectual progress, promotes the acceptance of the implausible, and creates false general conceptions about reality – all of which are harmful to progression in society, Huemer charged.

“Some people spend time studying religion that they could have spent studying something else that would be more beneficial,” Huemer said, pointing to physicist and mathematician Sir Isaac Newton.

“Newton's works on science and math includes the best things that have come from the pen of man…If he didn't spend that much time thinking about religion, think about what more progress would've been made,” he said.

According to Huemer, the greatest downfall of religion is that it stifles progression.

“I think intellectual progress requires the opposite values (of religion) on all fronts,” he argued, saying “I suspect the great majority of religions are harmful.”

Gaston opposed this, however, saying religion provides a path towards man’s search for happiness, which everyone in society seeks. This connection makes religion beneficial to society because it offers an outlet of pursuit toward man's ultimate desire.

“Religion is simply a generic name for the search for happiness,” Gaston said.

“The rights, practices and methods of religion constitute the moral way of life, or the means by which we pursue happiness,” Gaston added, saying this gives “direction and the very structure of living to every society.”

Society, according to Gaston, is a permanent union between two or more persons, striving for a common good by cooperative activity.

“In a Christian society, the notion of happiness is common to all. But the manner of pursuing happiness is left to each one of us to adapt our pursuit as we must,” he said.

Huemer argued, however, that this notion of happiness can be found in the material – namely through scientific or intellectual progress.

“Scientific progress is the reason why people today are living vastly better lives than a thousand years ago. Life expectancy is way up, and people are just much happier,” Huemer said.

But Gaston rejected Huemers notion of progress as the ultimate good. Instead, he believes that religion – Roman Catholicism in particular – is beneficial to society because it offers mankind a common end for happiness while respecting the diversity of society.

“I argue that if you give Christianity and spirituality in general an honest review, I think you might find something there that might shock you,” Gaston said.

“There are a lot more things out there beyond the material.”