RELIGION ? – BECAUSE IT WORKS 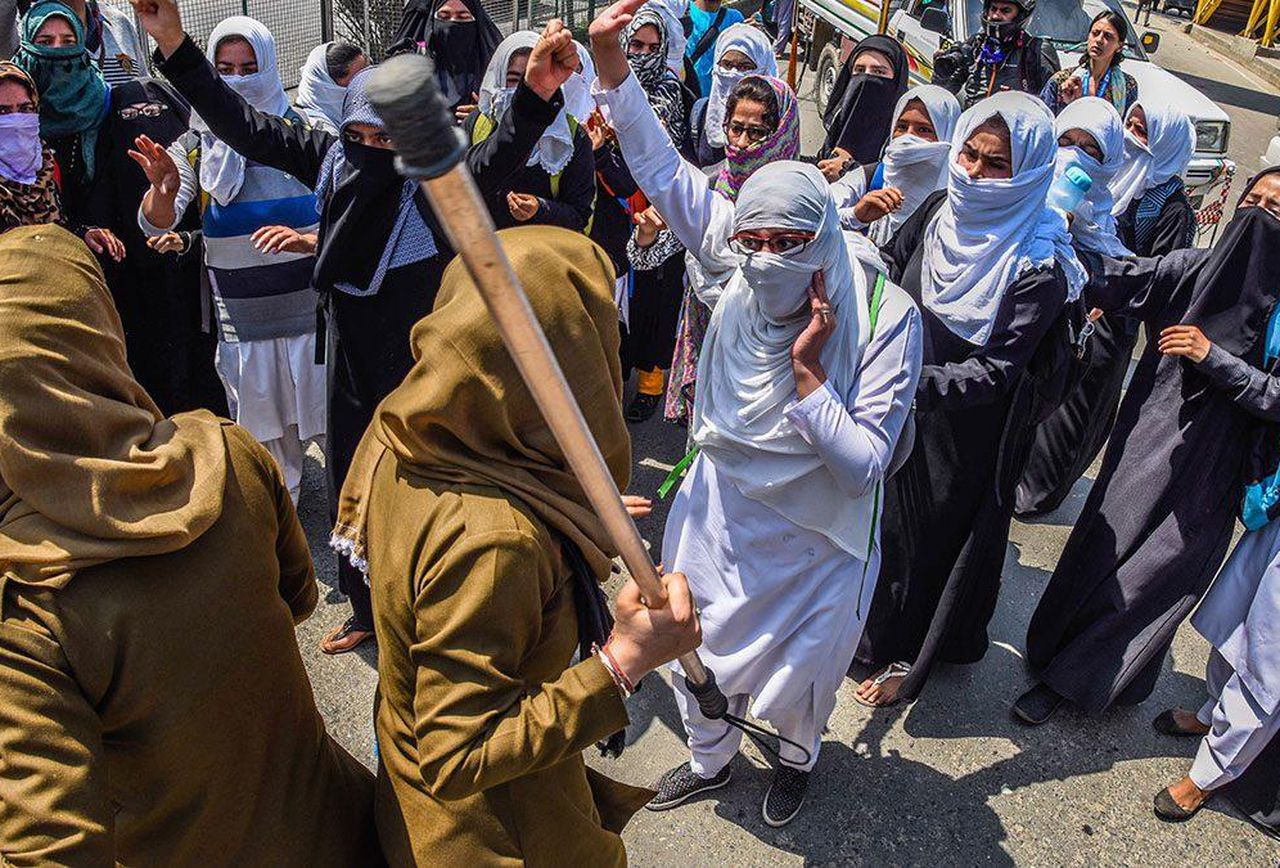 Richard Feynman who together with Julian Schwinger and Shin’ochiro Tomonaga received the Nobel Prize in 1965 for his path breaking work on Quantum Electrodynamics said “I don’t understand Quantum Theory, but I know it works.”

The same could be said about some people’s faith in God and religion.

People know that religion works. It doesn’t matter whether they believe in it or understand it. They embrace religion because it works.

There is the poor man who watches his dear child die in his arms because he couldn’t afford her treatment, the dalit whose land is forcibly taken away and is made to work as a slave for the rest of his life and the farm labourer whose whole family toils at below-subsistence wages. All these people would have been driven to despair and suicide if they weren’t made to believe by their Christian preachers that there is a God and all their sufferings are part of God’s plan and they will be compensated many-fold somehow, somewhere, sometime, if not in this world then in the next; or by Maharishi Mahesh Yogi and other Hindu gurus that it is all their karma and it is their own actions that has caused their misery and that by their suffering they are accumulating good karma for the next life.

Religion works because it keeps people reconciled to their pitiful condition.

By all accounts Kerala has a highly educated population. (Some would point out that there is a difference between literacy and education, between being news-conscious and being aware). What happened in this state? By any canon of rationality the Supreme Court judgment on women’s entry into Sabarimala was unexceptional, yet in this land of the highly educated, thousands came on to the streets and resorted to threats and violence against women who wanted to worship at the Shrine as allowed by the S C judgment. This was done in the name of religion. A Hindu murders three Muslims in Mumbai during the riots whose only crime was that they were born as Muslims. This Hindu gentleman is a great devotee of a Muslim saint; he grows his beard for eight months, stops smoking and drinking and on the appointed day he travels for two days to Ajmer Sharif in Rajasthan and offers his beard to the Sufi saint. The Trump administration invokes the Bible to justify its inhumane decision to separate children of illegal immigrants from their parents. The Christian Churches went all out to defend the rape-accused and financially corrupt bishops and priests and the faithful are still asked to bow down to these same clerics in the name of religion.

Religion works because it justifies our sins.

A mythological movie is made; it flops in Mumbai. The movie is shown in the villages in the North after a press release with a note at the end saying that the Goddess guarantees to fulfill any desire of all those who watch the movie. The movie nets a handsome profit, helped also by the Uttar Pradesh government exempting it from entertainment tax because it is a religious movie.

Religion works because it makes money.

Whether it is Modi or Gandhi, Yogi or Yadav, religious candidates or atheistic candidates, they all go temple-hopping at election time. It doesn’t matter whether they understand Hinduism or its fundamental tenets. Recently a friend told me about a tweet by Mr. Shashi Tharoor. Tharoor said a rod fell on his head and his doctor told him that if the rod had fallen at a slightly different place, it would have affected the optical nerve possibly making him blind. Mr. Tharoor considered this a miracle and attributed it to God’s intervention. This friend had read my book Beyond Gods and Scriptures where I had dealt with pseudo-miracles and half-miracles. He wondered how an intelligent person like Mr. Tharoor didn’t see the incongruity in bringing God into the situation. God could have easily prevented the rod from falling on Tharoor’s head in the first place. He did not do that. Instead, God causes the rod to fall and while falling, He interferes with the law of gravity and makes it fall a few millimeters away from its original place. God saves the eye but doesn’t save the head. The God of the eye is not the God of the head. But Mr. Tharoor doesn’t see any fallacy in this. He knows that in an election season adding a dose of religion to the mix is good politics. Rationalists and atheists vote bank do not make.

Religion works because it garners votes.

Margaret Thatcher said “If you have to tell people you are [a lady], you aren’t.” If the politicians and others were confident about their religious beliefs, they need not make a public display of it. No one proclaims from the roof top his belief that the sun will rise in the east much less die or kill for that belief. Those who are unsure of their belief are the ones who wear their faith on their sleeves and are more aggressive about it. The Jesuit militarism of the initial years was because they realized the weaknesses of their Church.

Ustad Amjad Ali Khan said “Often, god-men and priests, down the ages, the world over, have used religion to fulfill their own agenda and needs, which are dictated by power and greater influence. I would end that.” The Ustad could have added politicians to god-men and priests. And we do not try to end that; we encourage these god-men, priests and politicians by following them.

Religion is used to keep poor people in poverty, to camouflage our misdeeds and to garner notes and votes.

What an abuse, what a perversion of religion!

And all the more pity that we are taken in by it.

Swami Brahmdev suggests that man first evolved as a social animal; after getting disillusioned with all the family and social relationships, some people evolved into religious animals seeking only relationship with God; they felt superior because they convinced themselves that they have found God through the rituals and the various dos and don’ts as prescribed by the priests and god-men of their religion. It is now time to liberate ourselves from religion and evolve into the next stage of becoming spiritual animals.