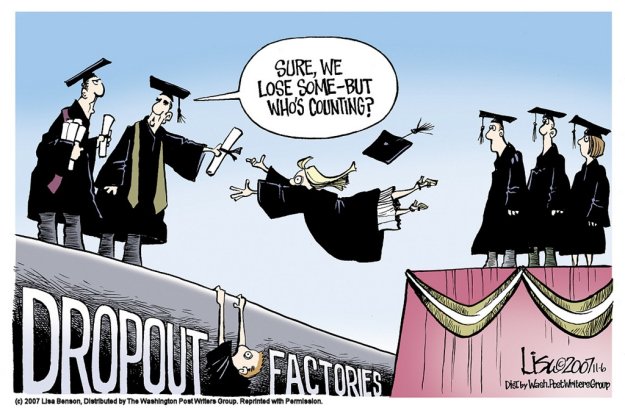 You are spot on with your analysis. Nothing more can be said. The issue here is (and always has been) the deafness of the Church powers and turning blind eye to matters that require transparency. Their so called authority is questioned and we are asking them to serve the society and not the other way round.

Keep your fight on till it reaches the right place, hopefully, one day.

Congratulations on your comment on the 'Drop out' issue in our education system.

It's well articulated based on facts and figures and taking the local issue of development. You have given those facts to substantiate the issue of drop outs, why and how?

Our Catholic poor students are the victims of the system in our high-fi educational system. Ultimately it is the rich who benefit from our resources and well built structures. The percentage of the Catholic community having the benefit are very small.

Your fight for justice and highlight the lacuna are on the right direction. May the authorities be enlightened by your out-spoken views on the issue. ng Bengal should depend on the outside leaders who have very little interest and concern for promoting local leadership. There is a tendency to remain in power, control money and exploit the local community to their own vested interest and goals.

I hope this will go well to communicate the message to the church leadership in Bengal. You are doing well in your prophetic role as a journalist.