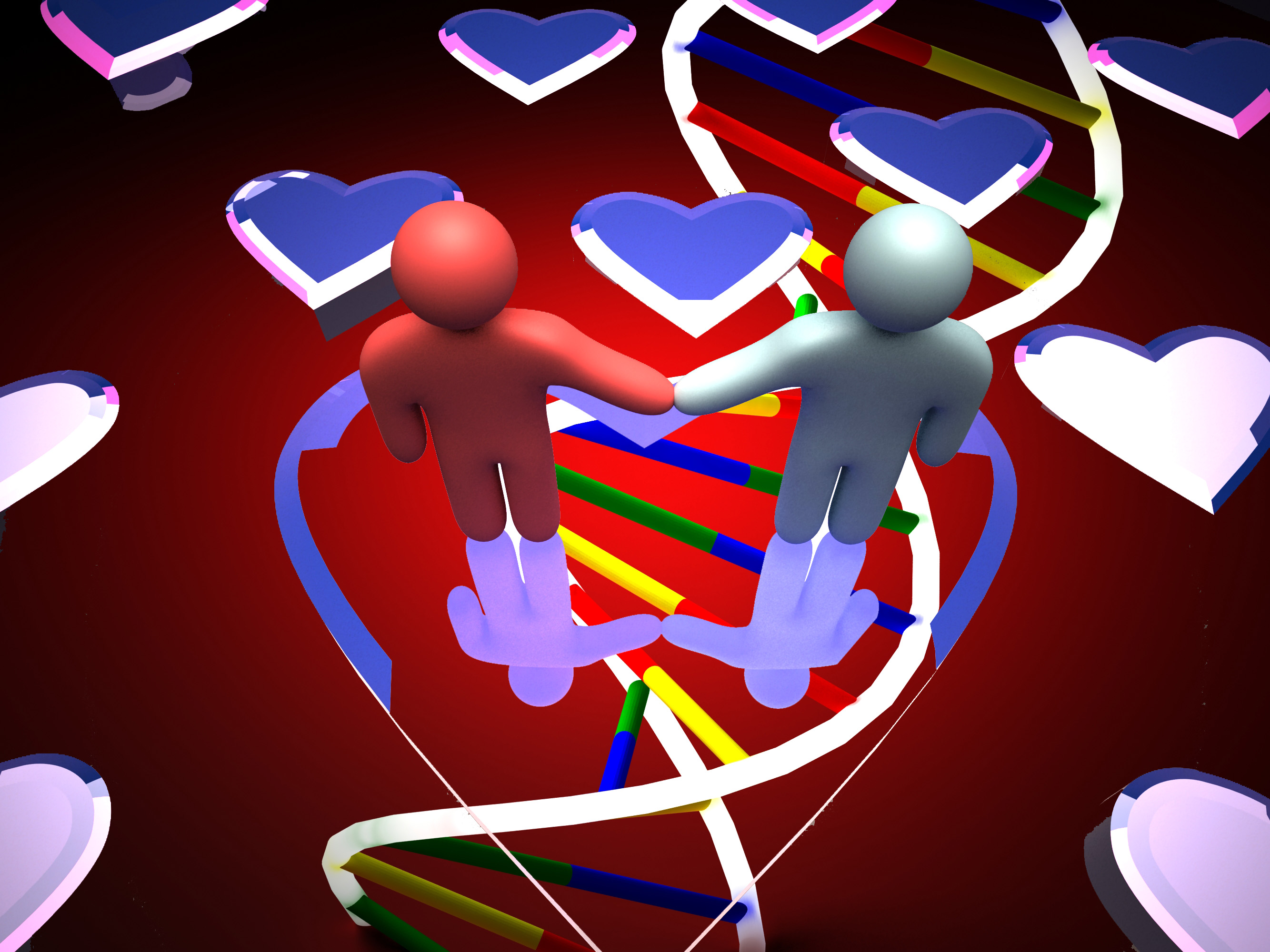 (Note: This is a response to the recent final order from Rome to the die-hard pure blood advocates of the Knanaya community, to take back nearly a Lack of believers excommunicated from the community both in Kottayam Diocese, India and in USA under the Syromalabar Diocese in Chicago.

Please see our detailed report on the Oriental Congregation’s Order, not advice, published in the CCV on Feb. 2nd. One pertinent observation in it is the question, why the divisive group, approach again and again, to get its approval of the unchristian practice.

So the only option left to them is to get out of the Catholic fold and form their own church or religious organization of their choice. CCV hopes that this ‘die hard divisive group’ trying to prove that the Tiger they caught has four horns may continue their fight in civil courts, until they run out of all the throw-away money they have in their possession and stop disturbing the Oriental Congregaton.

The ludicrous fact is, this group has among them many self-styled priests and bishops! Are they listening and stop being racists, we wonder. james kottoor, editor ccv,

Knanaites who vow to die and shed blood for endogamy, and refuse to accept the recent orders from the Oriental Congregation and the courts, please reflect on the following:

We consider everybody in the Knanaya community today as Knanaite, but there is no guarantee that they are Knanaites under the current definition, including our bishops, clergy and association leaders. A few examples are:

4. Besides the scientific evidences, it should be noted that most of the Knanaites are indistinguishable from their fellow people of Kerala, India.

A community with this kind of DNA mix and physical features can in no way be an endogamous community with only Jewish ancestry as claimed. As such, we should not have any fear to accept the recent orders from the Oriental Congregation and the courts. There is no justification for denying membership to non-endogamous families in Knanaya church and community. There is no logic for dying or shedding your blood for endogamy when you yourself are non-endogamous Knanaya.  If you have any doubt, test it yourself.

Based on the conditions described above, it is clear that the current definition of Knanaya does not fit the realty. We need a new definition for Knanaya that follows scientific, legal and social realties as reflected in the DNA test results and recent orders of the church and courts.

I suggest the following definition: Knanaites are descendants of the Christian missionaries/traders who came to Kerala in 345 A. D. from Middle East, and/or people who are members of a Knanaya church.

My humble request to our bishops, clergy, and KCCNA and KCC leaders is that instead of wasting our money and energy by trying to overturn the orders of the church and court, which is unlikely, try to accept and convince people to accept the orders by organizing dialogues among all parties concerned.  Doors of KANA and KCNS are open, and we will be very happy to work with you to make Knanaya a great Christian community.