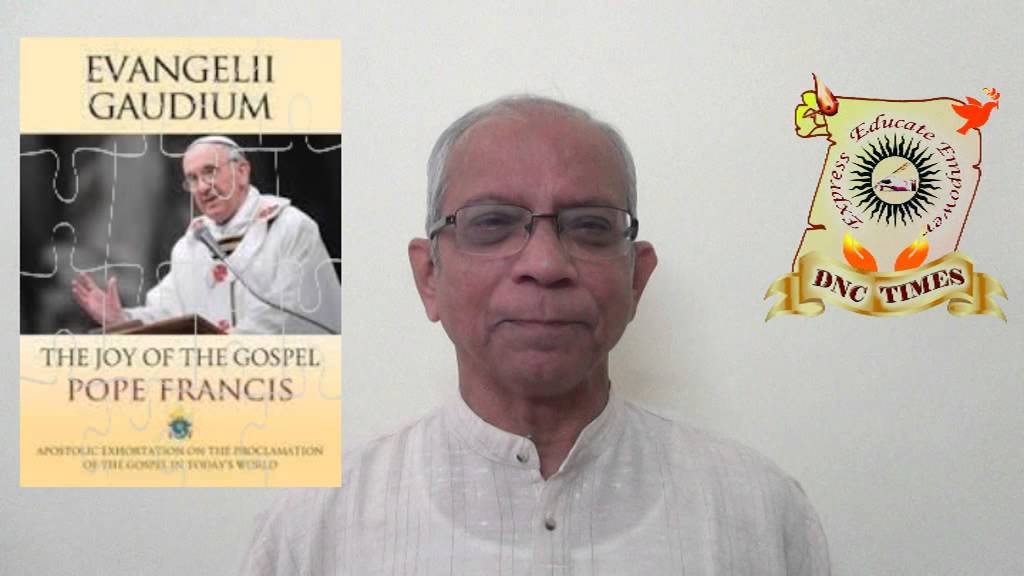 Archbishop Oscar Romero and the day (24 March 1980) he was gunned down will remain forever etched in the memory of millions of people across the globe. There are several reasons for this; however, the uppermost one in the hearts and minds of many is the fact that he was committed to addressing the plight of his people who were suffering from exploitation and injustices; and secondly, he had the courage to take on the brutality of the powerful in his country. Romero ultimately paid the price. Today, this martyr and prophet, is on the fast track to being officially recognized as a Saint of the Catholic Church. 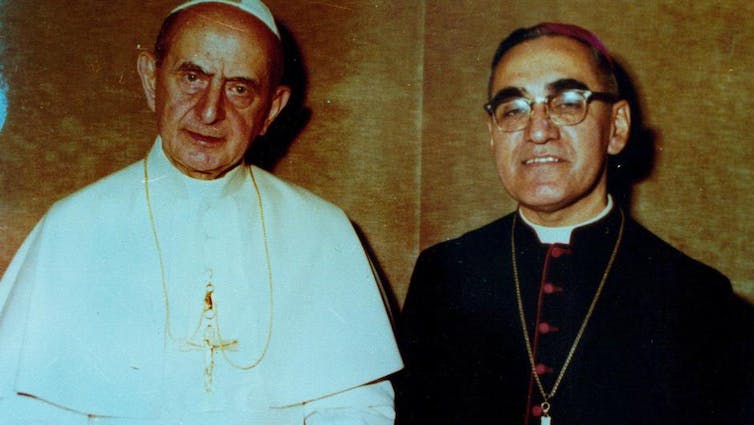 In his early years, as a priest and as a Bishop, Romero was hardly a ‘radical’. He was known for his conservative theological thinking and never wanted to disturb the ‘status quo’; afraid to speak out against the powerful and unjust ‘establishment’ of El Salvador. He had a close friendship with Fr. Rutilio Grande, a Jesuit -someone who challenged him on several contentious issues. Grande’s major concern was for the poor and exploited of his country. He did all he could to make their suffering and their struggles his own. Grande did not hesitate to take up cudgels against the powerful of El Salvador.

On 12 March 1977, Grande was killed by the ‘officialdom’ of his country. Three weeks earlier Romero was appointed as the Archbishop of San Salvador. Grande’s death came as a terrible shock to Romero. Presiding over the funeral, Romero was loud and clear stating, “The government should not consider a priest who takes a stand for social justice as a politician or a subversive element when he is fulfilling his mission in the politics of the common good.” He went on to add, “Anyone who attacks one of my priests, attacks me. If they killed Rutilio for doing what he did, then I too have to walk the same path”. The death of his best friend was a conversion point for Romero. From that day onwards, he wholeheartedly championed the rights of the poor and the exploited. "How do we speak of God in the midst of unjust suffering?” was the rhetoric yet prophetic question, which he asked time and again.

Thousands of El Salvadorans were killed in the civil war of the eighties. The right-wing Government of the country spared no efforts in exterminating their own people, with financial and other support from the United States. Romero spoke truth to power and condemned the atrocities perpetuated by the Government on the people. They obviously did not take him lightly and gunned him down whilst he was celebrating the Eucharist. In his Sunday homily, the day before his murder he said, “In the name of God, and in the name of his suffering people; those who have suffered so much and whose laments cry out to heaven with greater intensity each day, I implore you, I beg you, I order you in the name of God: stop the repression immediately!” The hundreds of people present at that Mass in the Cathedral, erupted in a thunderous applause for their shepherd who genuinely felt the suffering of his people.

In 2010, the United Nations General Assembly declared March 24 to be ‘International Day for the Right to the Truth Concerning Gross Human Rights Violations and for the Dignity of Victims’ in honour of the life and witness of Blessed Oscar Romero.

Even as this is being written, in a rare yet significant coincidence, more than five hundred thousand teenagers and adults, are gathering in Washington DC in a massive show of strength against gun violence. Appropriately called ‘March For Our Lives’, the protest is part of a nationwide campaign in the aftermath of the Florida and several other shootings on school campuses. Protest marches are being held simultaneously in major cities across the US and in several other cities, across the world. Whilst the basic demand is of gun control, the broader ones are closure of the military-industrial complex and that nations should de-nuclearise.

Most of those protesting would perhaps never have heard of Oscar Romero, but the coincidence is remarkable, if not miraculous. The military establishment of his country gunned down Romero. The world is fully aware of the role that is being played by several powerful nations in promoting guns and all kinds of sophisticated weaponry. All the members of the UN Security Council today are guilty of producing and profiteering from arms. The so-called ‘terrorist’ groups today are flush with weapons produced by these nations. Then there are countries like India who are on a ‘high’, scandalously wasting taxpayer’s money procuring military warfare instead of addressing the urgent social needs of the country. The one cry by the thousands protesting against their Governments today is #NeverAgain.

In another very symbolic action millions of people across the globe will observe ‘Earth Hour’ tonight calling people to #GiveUp, to #SwitchOff and to #Connect2Earth- once again a clear message to all that our consumeristic life-styles, our over-indulgence – are responsible for global warming and the climate changes taking place all over the world.

Whether, these significant gestures will have the necessary impact is anyone’s guess. The stark reality is that we have very few leaders at every level who are able to give their people the prophetic vision and mission, which Romero embodied. All however need to do their best to emulate his commitment, compassion and courage, even as we take inspiration from his words:

“We cannot do everything,

and there is a sense of liberation in realizing that.

This enables us to do something,
and to do it very well.

It may be incomplete, but it is a beginning, a step along the way,
an opportunity for the Lord's grace to enter and do the rest.
We may never see the results, but that is the difference
between the master builder and the worker.
We are workers, not master builders ministers, not messiahs.

We are prophets of a future not our own”.

*(Fr. Cedric Prakash SJ, works with the Jesuit Refugee Service on Advocacy and Communications, in the Middle East. He is based in Beirut, Lebanon. Contact: cedricprakash@gmail.com)