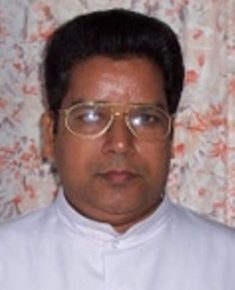 Kodungallur: A Catholic priest was found hanging in the presbytery in Kerala southern India.

Police have described it as a suicide case after preliminary investigation, dailyindianherald.com, a Malayalam website, reported.

Padassery, 67, is the second Indian Catholic priest found dead in mysterious circumstances within a week.

On April 13, Fr Rajakannu, pastor of Mysore diocese’s P G Palaya parish, was found hanging from a fan in his room. The priest had celebrated his 56th birthday four days earlier.