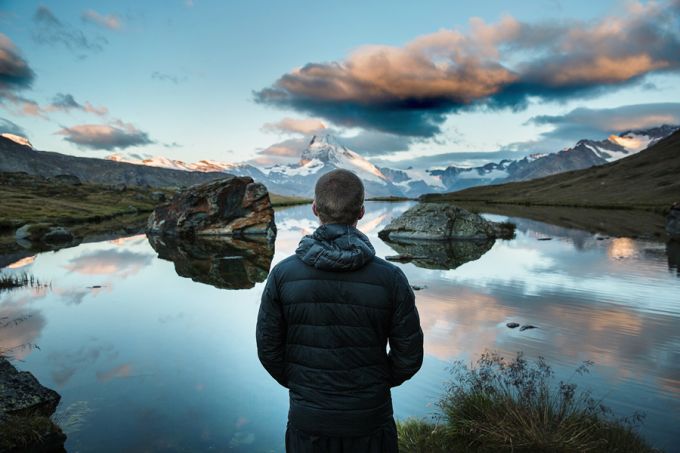 New York City, N.Y., Oct 11, 2015 / 04:20 pm (CNA).- Global efforts to fight poverty, protect the environment and make decisions about the economy must all be connected by the common thread of promoting human dignity, a Holy See representative told a United Nations body this week.

“In our efforts to promote sustainable economic and environmental development, we must never forget that everything is connected,” said Archbishop Bernardito Auza, permanent observer of the Holy See to the United Nations.

He quoted the words of Pope Francis: “Concern for the environment needs to be joined to a sincere love for our fellow human beings and an unwavering commitment to resolving the problems of society.”

“The inherent link between sustainable development and care for our common home challenges those models of development that, while inarguably generating wealth and economic progress, also cause greater socio-economic inequalities and the destruction of our environment,” the archbishop said.

“In the race to more amazing technological progress and to ever greater material wealth, we have left billions of persons behind and abused our planet.”

Archbishop Auza addressed the Second Committee of the 70th Session of the General Assembly General Debate in New York.

His October 8 remarks dealt with the connection between poverty, the environment and the global economy.

“Pope Francis sees the environmental degradation and the exclusion of so many from enjoying the fruits of development as two sides of the same challenge. He reminds us that we are not faced with two crises, one environmental and the other social, but rather one complex crisis that is both social and environmental.”

Therefore, the archbishop said, “strategies to find solutions to the complex problems we face today demand an integrated approach to combating poverty, restoring dignity to the underprivileged, and at the same time protecting nature.”

In fighting poverty, Archbishop Auza said, the goal must be the promotion of integral human development and human dignity.

“Poverty is the lack not only of material goods, but also of social, cultural and spiritual resources and all those less tangible values needed to lead a wholesome and dignified life as individuals and societies,” he told those present.

“For this reason, lifting people out poverty does not just mean adequate food and water, basic health care and decent work; it also means that all enjoy the realization of their fundamental right to education, to free speech, to religious freedom and other fundamental human freedoms.”

The archbishop also acknowledged the reality of global interdependence and the migration crisis, saying that they give new urgency to the need for an awareness of ethical and moral responsibilities.

It is not enough for economic discussions to focus on increasing profits or consumption, the Holy See’s observer said. Deeper questions must be asked about which actions are right and just.

“In this regard, our discussions should not only address the systemic economic challenges and opportunities, but they must also focus on how to incorporate proper ethical and moral requirements into systems, so that they can serve the weaker communities and countries and not reinforce greater inequalities through favouring the stronger,” the archbishop said.

“If we fail to inject such moral values into our globalized systems, we risk abetting a globalized indifference unwilling to hear the cries and incapable of feeling the pain of the victims of our action, or the lack of our action.”