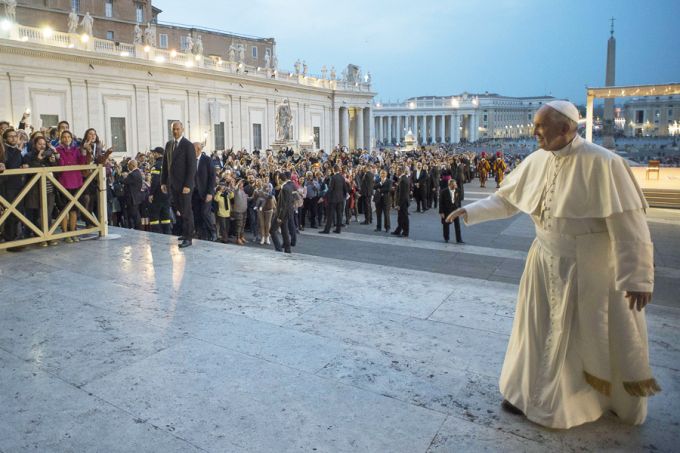 Vatican City, May 20, 2016 / 04:09 pm (CNA/EWTN News).- Pope Francis issued a binding clarification of a question regarding Canon Law and the establishment of new diocesan Institutes of Consecrated Life on Friday.

Specifically, the Holy Father confirmed that a local Ordinary (diocesan bishop) who wishes to establish a new Institute of Consecrated Life within his own diocese under his own authority must first consult with the Holy See before deciding to establish the new Institute.

The Secretary of the Pontifical Council for Legislative Texts, Bishop Juan Ignacio Arrieta, told Vatican Radio that the local bishop does not have to obtain permission, per se, but must at least consult with and hear from the Congregation for Institutes of Consecrated Life and Societies of Apostolic Life before proceeding.

“The bishop is always responsible in his diocese – but he has to evaluate the answer, the opinion, of the Congregation,” Bishop Arrieta told Vatican radio.

The initial inquiry came from the Congregation for Consecrated Life, and was issued to the Holy Father through the Secretary of State of the Holy See, Cardinal Pietro Parolin, and asked Pope Francis to clarify the meaning of Canon 579 of the Code of Canon Law

The clarification by the Holy Father was issued by way of Papal Rescript, which is an official written answer by the Roman Pontiff to a formal petition regarding the interpretation or administration of Roman canon law and any associated law directly subject to it.

A Papal Rescript is technically equivalent to the highest form of “Judicial Appeal” in the Western Roman legal system, according to Canon 6555.