Paswan was a Dalit leader! Ram Vilas Paswan: A grassroots politician-par-excellence no more! 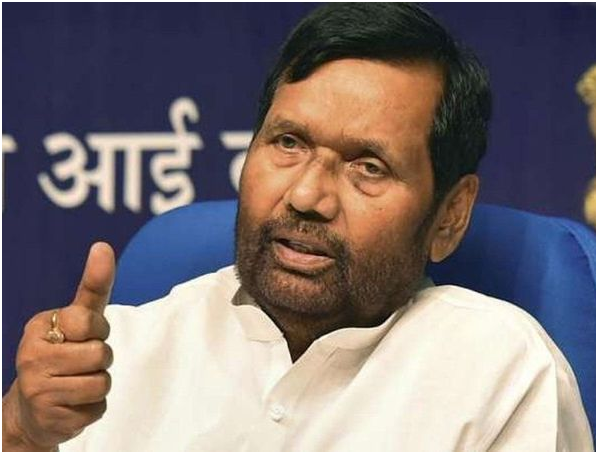 Ram Vilas Paswan was one of those rare old-guard politicians who was held in high regards across party lines.

New Delhi: When Ram Vilas Paswan broke away from the shadow of Nitish Kumar’s Janata Dal (United) to form his own front back in 2000, many downplayed his move and undermined his prowess to float a national party and make it sustain.

The Dalit boy from Khagaria district in Bihar rose quickly to prominence in local politics at the tender age of 23 after being elected to the Bihar legislative assembly on behalf of the Samyukta Socialist Party in 1969.

A devout follower of Jai Prakash Narayan, he was made the general secretary of the Lok Dal and played a prominent role in the anti-emergency period, many a times also knocking on prison doors.

Paswan, a formidable force in Bihar politics, passed away on Thursday after being unwell for over a month. The Union Minister of Consumer Affairs, Food & Public Distribution had undergone a heart surgery only a few days ago in a Delhi hospital.

His demise has not only turned out to be a huge setback to the National Democratic Alliance government at the Centre, but also the administrative landscape of a state that’s divided in caste politics.