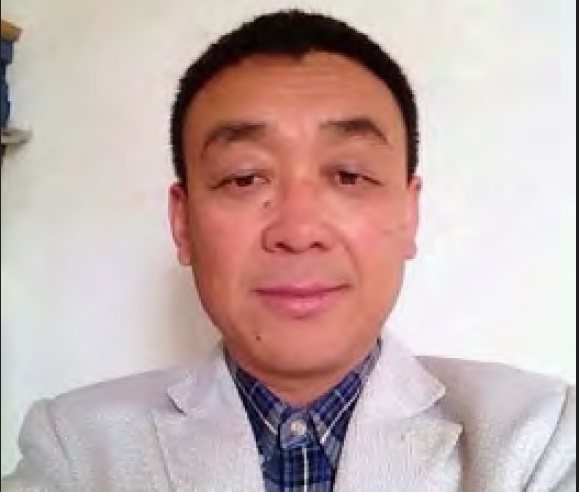 A pastor of a state-sanctioned church in China has been sentenced to 12 years in prison, his lawyer and an overseas rights group said Friday, accusing authorities of “fabricated charges”.
Zhang Shaojie was detained with about 20 other members of the Nanle County Christian Church in central Henan province last November.
“Nanle District People’s Court sentenced pastor Zhang to 12 years in prison for fraud and gathering crowds to disturb public order,” his lawyer Yang Xingquan said.
The public order offense referred to by the lawyer is commonly used when authorities want to silence dissent.
Zhang was reported to have been involved in a land dispute with local authorities, but details remain unclear.
The US-based religious rights group China Aid Association said previously that in addition to Zhang, at least 20 other members of the Protestant church had been detained.
“Total fabricated charges,” Bob Fu, president of the group, said on Twitter Friday, in a message confirming the sentencing.
Calls to Nanle District People’s Court went unanswered Friday.
Communist authorities have frequently clashed with members of unofficial, or “house”, churches, with demolitions of houses of worship and beatings of parishioners not unknown.
But it is unusual for authorities to crack down on a state-sanctioned church such as Zhang’s, which is part of China’s government-run National Three-Self Patriotic Movement, the official name for the approved Protestant church.
http://www.ucanews.com/news/pastor-of-state-church-in-china-gets-12-year-sentence/71340