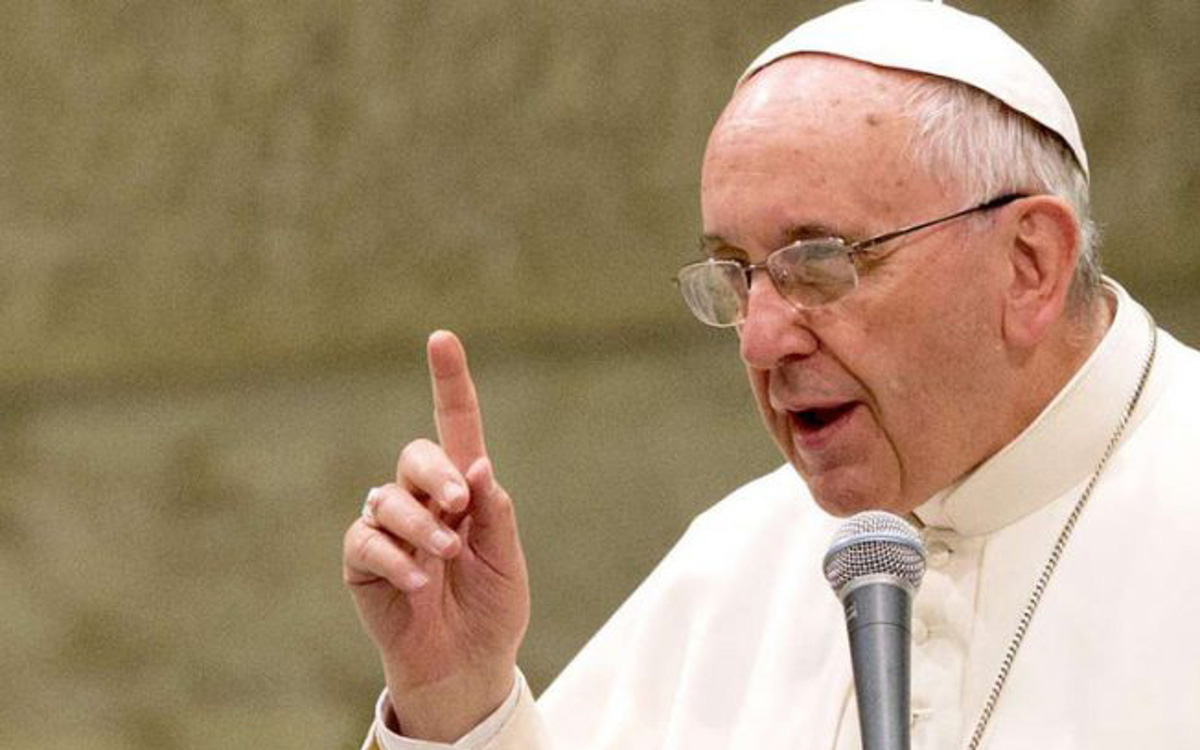 Jesus consistently taught about the importance of individual rights, and he stood up for oppressed members of society, per HuffPost. He gained a negative reputation among the religious elites of the day for rubbing elbows with lepers, sinners, sex workers, tax collectors, beggars, and Samaritans. In a time when rabbis wouldn't help an injured person for fear of becoming "unclean," Jesus set a rigorous standard of caring based on the concept that all people are equally important in God's eyes (via the Biblical Archaeology Society).

Pope Francis has expressed his desire to visit India several times since becoming the leader of the Catholic Church on March 13, 2013, a year before Modi became the Indian prime minister. The Indian government has put the papal visit on hold for undisclosed reasons.

In the past eight years, Pope Francis has visited 52 countries, starting with Brazil in July 2013. His last visit was to Hungary and Slovakia in September this year. The pontiff has visited India’s neighbors — Bangladesh, Myanmar and Sri Lanka.

Other Asian countries visited by Pope Francis are Japan, Iraq, the Philippines, South Korea, Thailand, and United Arab Emirates…More than 300 incidents of violence targeting Christians were reported this year with Uttar Pradesh topping the list, according to a fact-finding report released on October 21….India ranks 12 in the Catholic world with more than 20 million followers. With 174 dioceses, it is the fourth largest bishops’ conference in the world.

Intra-religion communion is important, but it also calls for inter-religion communion. It is important to be open to others.This is the meaning of Pope Francis' invitation to leave our places of comfort and go to the peripheries….Become ‘World citizen’, go ‘Glocal’, Hinduism is inclusive, Hindutva is exclusive.

Contrary to Savarkar’s belief that ‘Hindutva is much wider than Hinduism’, it is the other way round. Whereas Hinduism is inclusive, Hindutva is exclusive.