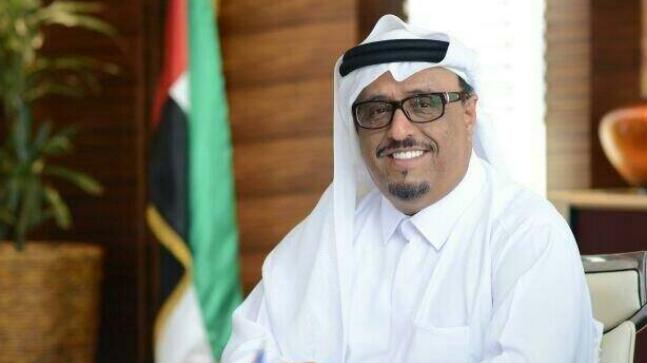 According to a Indiatoday.in report dated 4th April 2018, Dubai's Head of General Security Dhahi Khalfan, in the light of a drug racket raid in Dubai, put out a series of tweets in Arabic accusing Pakistanis of bringing drugs into Gulf countries. He went further and issued a kind of advisory to his nation not to hire Pakistanis in the interest of Dubai's national security. It's the first time, such a candid and public admission has been made by the Gulf officialdom and is certainly a feather on the cap of Indian employees who have been hailed as being a "disciplined" workforce. Isaac Gomes, Asso. Editor, Church Citizens' Voice.

Pakistanis are livid. Of all the things they could've been called, a top security official in Dubai compared Pakistanis to Indians and said that while Pakistanis are a "dangerous threat to Gulf societies", Indians were "disciplined".

Dubai's Head of General Security Dhahi Khalfan, in the light of a drug racket raid in Dubai, put out a series of tweets in Arabic accusing Pakistanis of bringing drugs into Gulf countries.

Khalfan, who is a former Dubai Police Force chief, advised people in his country to "not hire Pakistanis". He said it should be their "national duty" to stop hiring Pakistanis.

To make matters worse, Khalfan said that Indians are disciplined and should be prefered for employment instead.

Attacking Bangladesh at the same time, Khalfan said that Pakistanis should face similar extensive security check-ups as Bangladeshis do 'because of their criminal tendencies'.

Retaliating to this attack, a report in Pakistani newspaper Dawn said that there are no government data readily available that prove the involvement of Pakistanis in "certain crimes in UAE more than immigrants belonging to other countries".

Pakistanis pose a threat to Gulf communities, says Dubai security chief. Welcome to #MyDubai where the Security Chief is a racist. @HHShkMohd from construction to cricket to military you forgot how Pakistan and Pakistanis have contributed to the UAE
https://www.dawn.com/news/1399320

Pakistan's foreign affairs office must take note and register a strong protest. Surely, the drugs were not smuggled without the handlers present on their soil. Btw, Dubai has one of the worst labour laws in the world. They treat them like slaves.https://uaeviral.com/dubais-head-of-general-security-attacks-pakistanis-with-racist-tweets/amp?__twitter_impression=true …