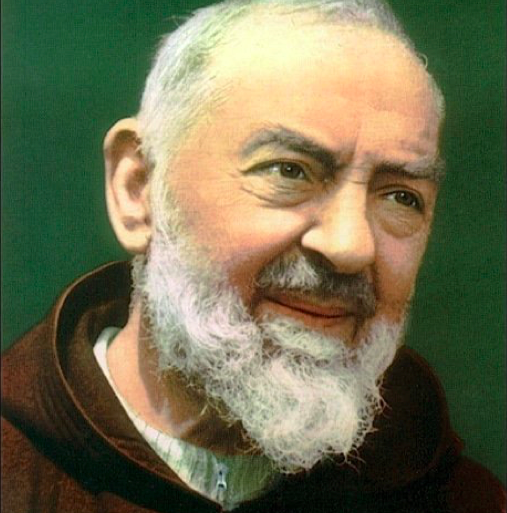 The remains of St. Pio of Pietrelcina, often known as Padre Pio, will be exposed for veneration in St. Peter's Basilica next month. According to Vatican Radio, the Vatican announced this Monday, noting the remains will be exposed Feb. 8 -14.

It was Pope Francis who desired that Padre Pio's reliquary be present in the Vatican for Ash Wednesday of the Jubilee of Mercy, the president of the Pontifical Council for the Promotion of the New Evangelization, Archbishop Rino Fisichella, communicated in a letter he had written to the Archdiocese of Manfredonia-Vieste-San Giovanni Rotondo.

"The Holy Father," the prelate wrote, "has expressed his strong desire that the remains of St. Pio of Pietrelcina be exposed in St. Peter's Basilica for Ash Wednesday of the upcoming Extraordinary Holy Year, the day in which he will send 'Missionaries of Mercy' throughout the world, giving them a special mandate to preach and confess so that they may be a living sign of how the Father welcomes all who seek his pardon."

"The presence of St. Pio's remains," Archbishop Fisichella continued, "will be a precious sign for all missionaries and priests, who will find strength and support for their own mission in his admirable example of a untiring confessor, welcoming and patient, an authentic witness of the Mercy of the Father."