Opinion: Vaccines and Immunisation! Telling anti-vaxxers to get the jab should not be controversial – even Fox News is doing it 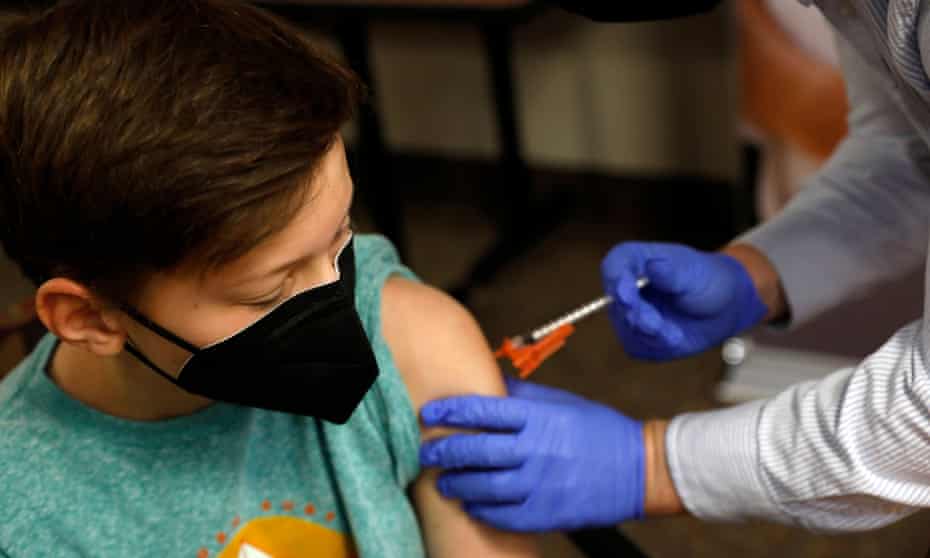 If there is to be any hope of returning to normal, we need strict vaccine and testing rules. What is the problem with that?

This opinion piece on Covid vaccination is from UK’s Guadian, world’s most independent daily .

Controversy on it is still going on all over the world, even in India.

So read it carefully and make your own value judgement. james kottoor, editor WCV.

Read below the Guardian View!

Can someone please run over to hell and check if it has frozen over? You see, I’ve just found myself nodding along to Fox News. On Sunday, Fox News personality Neil Cavuto implored viewers to “toss the political speaking points” and get vaccinated. “Life is too short to be an ass,” he said, adding that he expected to be attacked for his views.

Telling people to get vaccinated during a pandemic shouldn’t be controversial. Cavuto’s employer has worked overtime to ensure that it is. A recent analysis by a media watchdog found 60% of Fox News’ summer programming included claims undermining vaccinations. While Fox has been amplifying anti-vaxxer propaganda, however, it has also been quietly enforcing its own strict vaccination and testing policies. Nearly 90% of full-time employees at the Fox Corporation have been vaccinated, it was reported last month. The company has also said it will soon implement daily Covid testing for employees who haven’t had the jab.

It has become depressingly clear that we’re not going to end this pandemic by relying on everyone to do what is best for the greater good. If we want to have any hope of getting back to normal then we need strict vaccine and testing requirements – as Fox, for all its posturing about freedom, clearly realises. There are heated debates across the world about how to implement this. Indonesia has made vaccines mandatory, with big fines for refuseniks. While it seems unlikely that most countries will go that far, vaccine mandates for people such as government employees and care workers have been implemented in countries including the US, Australia, France and – from 11 November – in England. As well they should be. There is nothing controversial about requiring people to get inoculated; vaccination requirements for school and travel have been in place for decades. If you’re marching in the street to protest against the “tyranny” of being forced to consider other people, please get a grip. Even Fox News hosts think you are being an ass.