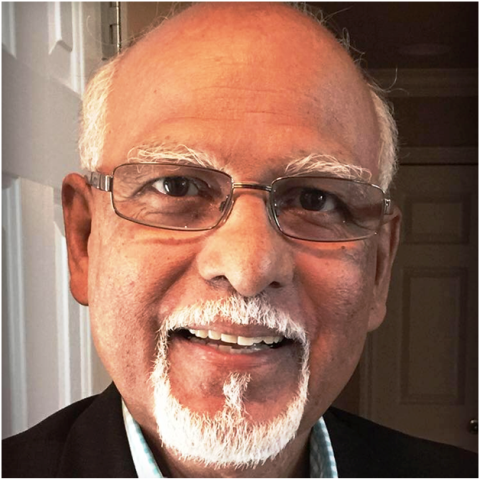 The subject is the vindictive action taken against the Nuns – shunted  to God-forsaken places — who made weeks long public protest and Dharna, against rape accused Jalandar bishop. What we see here is a repeat of the story of the ‘Good Samaritan’ but with a difference – victimized nun tortured further, beating the fallen warrior!

Here the victimized Nun is left abandoned on the road side, by church leadership in spite of repeated cries for help and knocking all doors. Many prominent groups of all faiths have sent repeated appeals and letters to Indian Hierarchy. Even CCV has written many articles and sent to all bishops, but to no avail, except stony silence.

What else is this except the farce of a bunch of pastors  becoming wolves, whom Jesus described as “hypocrites and white-washed sepulchers”? What punishment do they deserve if not that of the wicked servants of God’s vineyard who murdered even his own own son?

Caught in similar situation bishops in Chile resigned en mass! In the US the  laity is demanding the resignation of all bishops. It is high time to demand and get the resignation of all Indian bishops for their tacit approval sex abuse, now so rampant in the Church in India. Stop not until the goal is achieved! james kottoor, editor ccv.

I am writing this letter on behalf of Kerala Catholic Church Reformation Movement North America (KCRMNA). KCRMNA is an independent non-profit registered Catholic Lay Organization in the United States of America.

The main objective of this Organization is to participate in international lay movements of the Catholic Church especially of the Syro-Malabar Catholic Church. We consider ourselves as indispensable people of God for the evangelical work of Jesus promoting LOVE and JUSTICE. Therefore, we also act as a watch-dog for the Catholic community that has certainly endured its fair share of blatant injustices from their higher-ranking authorities.

We know that the Catholic Church in India is going through trying times.  Several incidents involving the Church leadership have made headlines in the past few months. As fellow Catholics we are concerned about the causes and consequences of these incidents.

This Letter is specifically in reference to the events that stemmed from the recent allegation against a Catholic Prelate brought by a Catholic Religious Sister.

Because the allegation is of criminal nature, it has to follow the legal course in a court of Law. The impact it is having on the Catholic Community has to be handled in keeping with the teaching of Jesus based on Truth, Love, Justice, Equality and mutual Respect.

We came to learn that the Catholic Nun who complained about repeated sexual assault by the Bishop had approached all levels of the Church Authority. But no one came to her rescue or assistance. She was treated unjustly. Finally supported by five religious companions she went to the Law enforcement system of the country.

While the people from the general public, who empathized with them, grew in numbers at the Vanchi Square, with their voices getting louder demanding justice for the victimized Religious Nun. The Church Authority distanced itself and maintained an ominous silence.

It was the admirable participation and support extended by a handful of Catholic and Non-Catholic Priests and Leaders from the Catholic Laity that bore witness to the Spirit and Message of Jesus. Fr. Augustine Vattoly and Sr. Lucy Kalapurackal are among these few who came to the assistance of the Nun and her companions who were demanding Justice.

We now hear that the Church Officials are turning on these two people with intent to take revenge on them for participating in the Vanchi Square demonstration.

At a time when the Catholic Church all over the world is reeling from the sad and abominable scandal of sexual abuse at the hands of priests and Bishops, the Church hierarchy should have tried to avoid such calamity striking us. We believe that as Bishops, you are participating in the deliberations and meetings under the leadership of the Holy Father, Pope Francis, to find ways to eradicate this curse from our Church.

Let us stand with the victims rather than with the perpetrators. Let us review and change the Policies and Practices that protect the Abuser and ignore the Abused. Let us remind everyone that Sexual Abuse is a crime requiring Legal Process and appropriate Punishment. No man, woman or child should live in fear or trauma resulting from abuse from a Religious Person.