Not godly to be intolerant of those who question God 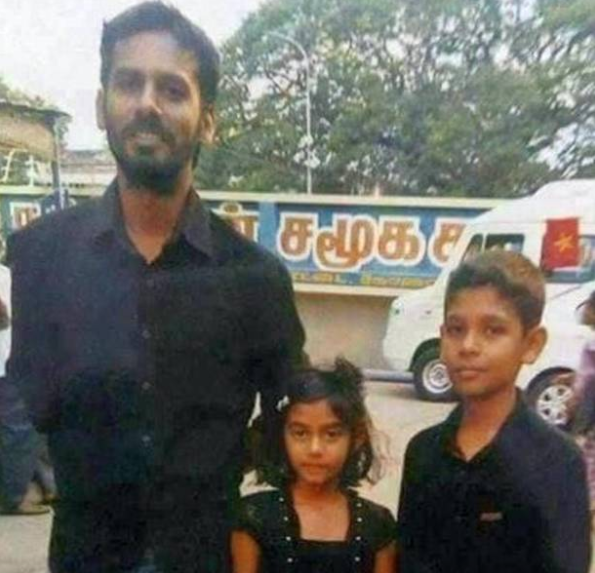 (Note: What marks out humans from animals is his capacity to question, to have an opinion of his/her own, to be different. To be different  is not to be in the wrong, even when one’s view is different from the vast majority.  Truth need not be, with the majority. Many a time it is with the independent thinker. So live and let live, should be the normal practice for all.

Equally valid is the claim of the majority to believe in the unseen, God or devil. According to 2011 census, India has 2.87 million people who have no faith in any religion. All religions, Hindu, Christian or Muslim, have their  share of unbelievers and atheists, as pointed out by the writer. What is not permissible for harmony and peaceful coexistence is intolerance leading to the murder of the opponent.

What is to be encouraged is unity and multiplicity, unity in essential things, diversity in non essentials and charity in all things, especially when it comes to the right of individuals to hold on to one’s considered views.  james kottoor, editor)

One of the terrible side-effects of religious passions rising across India has been the rising intolerance towards people who question religion or shun it. In the latest instance we see this in the murder of 31 years old H Farook in Coimbatore on March 16. It seems he was hacked to death just because he was a self-professed rationalist and atheist. When religious passion takes a violent turn it is usually against the Other, or competing religious groups. But, as with so-called honor killings, in the case of atheism it is one’s peers, brethren of the Self, who take offence and fly into bloodthirsty rage.

Ever since Narendra Dabholkar, who campaigned relentlessly against superstition and blind faith, was shot dead in Pune in 2013 all investigations have centered on right-wing Hindu outfits. Hindu rationalists MM Kalburgi and Govind Pansare met the same fate. But Muslim origin Farook was reportedly killed by inflexible Muslims.

In a very poignant conversation with journalist TA Ameerudheen, the father of the most recently murdered rationalist says, “I am a Muslim. I knew my son was an atheist. But he didn’t hate anyone. I believe that atheists too have a right to live in this world.”

According to the 2011 census, which was the first to include a ‘non-faith’ category, India has 2.87 million people who have no faith in any religion. They would have the right to life even if they numbered 287 or 27. But at 2.87 million they are a significantly sized grouping. Yet in a country with an atheist tradition going back centuries its vulnerability has grown so much that a murdered atheist’s father cries, atheists too have a right to live in this world.

On top of this the slow pace of investigating the Dabholkar, Pansare and Kalburgi murders sends out the wrong message, of the state somehow being softer on religious extremists than skeptics. Early signs are that Farook’s murder will be punished more swiftly. But in a time of godmen gaining great political power, questioning god seems to have become more risky business than ever. This is not godly.