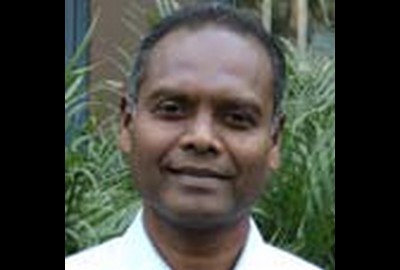 He was ordained a priest on April 30, 1984 for Jalpaiguri diocese.

The appointment was announced Tuesday at 3.30 in India.

Father Aind was born on January 30, 1955 at Kalchini, West Bengal, in the diocese of Jalpaiguri. He was ordained a priest on April 30, 1984 for Jalpaiguri.

He speaks and writes English, Hindi, Nepali, Bengali, Sadri, Mundari and Italian. After priestly ordination he was appointed Parochial Assistant for one year at Damanpur, then went to Pune for further studies (1985-1987).

From 2005-2007 he was Parish Priest of St. Lucy’s Parish – Jyoti Ashram, Chalsa, Diocese of Jalpaiguri. Since 2007 until now he served in various capacities such as professor and principal of Morning Star College, diocesan Consultor and Member of Financial Council. He was also Regional Secretary, Commission for Clergy Religious and Seminaries of the Regional Bishops’ Conference, West Bengal.