The Mystery of a Joint Pastoral Letter in Delhi – Jose Paul 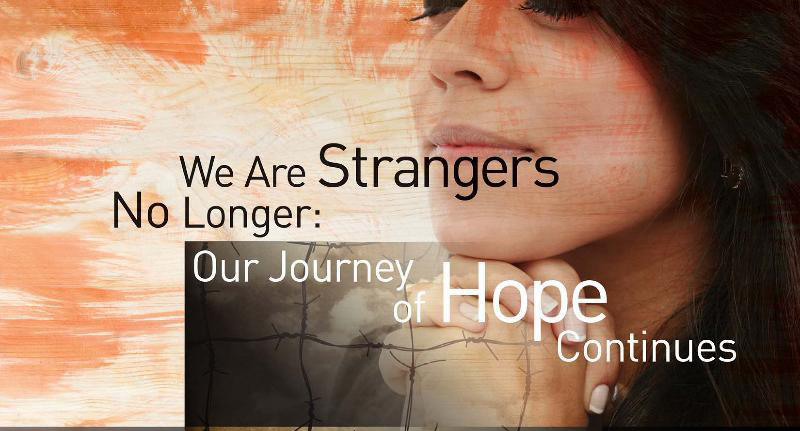 Come back to the mother Church was the Clarian call of the Joint Pastoral letter.

Don’t advice us laity to be in this church or in another church because I, my parents or my ancestors were born in one and I have no choice. In that case, the ancestors of all of us including that of the shepherds  were originally born in Hindu religion or some other religion. We all have to (Including the shepherds) go back to their origin. In the present circumstance, I am sure, even the present government will give you all the necessary support and facilities for reconversion into our original roots. Let us go?

In the last few days, the Prelate and his subordinates started saying that there is complete freedom of choice for anyone to be any church. Don’t play with words and try to bluff the laity. In your Joint Pastoral Letter very clearly in plain English Language you have written that all the Syrian born Catholics have automatically became the members of the Eparchy of Faridabad. Who has given you that power to write such a sentence when you say the people who possess the freedom of religion are automatically become the members. Is this the freedom you give? Again you have stated that “basically there is no choice” in this matter for you. Freedom of choice!!! Great understanding of freedom of choice!!! Towards the end of the letter you have very generously given people who find any difficulty for joining to the Syrian church to apply to the Archbishop of Delhi and that he will send the applicaation to the Eparchy and the Eparchy will decide their fate depending upon the Pastoral exigencies. This means that the freedom is not for the laity but for the Bishop of Faridabad to decide one’s fate.  Great freedom!!! Are we the unintelligent laity to believe the Joint Pastoral letter or your interview to the Media? Which is your real official stand? They laity must know this through official channels.  You informed the sheep one thing and to media yet another thing. The official channel for you is to write another Joint Pastoral letter and not through Media gimmicks.

If I am a Malayalee .When I Live in Delhi, I integrate myself with the social, cultural, economic and political life of Delhi and I am a Delhite. I love Delhi and the people of Delhi. I am an integral part of the life of Delhi. This does not mean that my Malayalee status  is  lost. When I am visiting or move permanently to Kerala, I am still a Malayalee.

Why should a person who is a member of an Archdiocese write a letter (application) to his or her Archbishop to keep him or her in the same Archdiocese when he or she is already a full-fledged member of that diocese? This appears to be absurd for anyone who has an iota of commonsense. Who takes the freedom to decide on my choice? Great freedom!!!. Beware of your double speak. One language in the official JPL and another for the Media. We salute your political acumen.  Sure, as politicians, you expect the laity to be illiterate, uneducated, like the washerman’s donkey to carry your burden of soiled clothes, receive the beatings by your whip and obey your unreasonable commands.