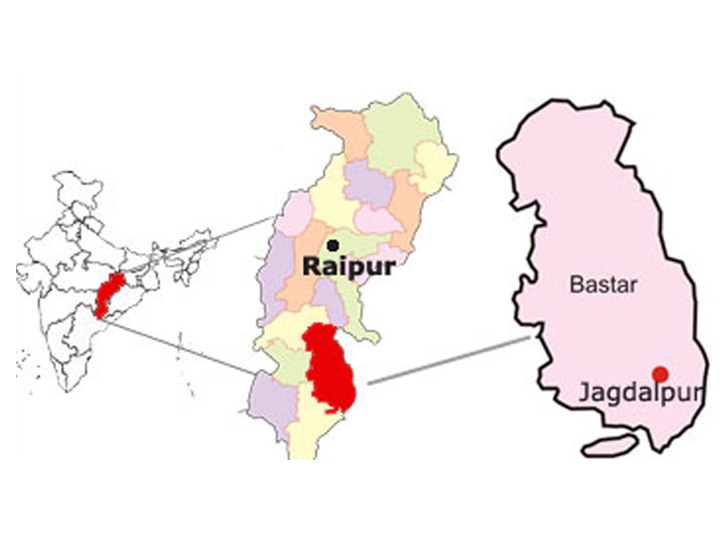 “The liberty of a democracy is not safe if the people tolerate the growth of private power to a point where it comes stronger than their democratic State itself. That, in its essence, is fascism — ownership of government by an individual, by a group”   — Franklin D. Roosevelt. The ‘Bastar agreement’ between Vishwa Hindu Parishad and Christian missionaries running schools in Chhattisgarh is the latest instance of private players from Hindutva ilk calling the shots in matters of governance and becoming stronger than the democratic State itself. After tasting blood in enforcing Sanskrit as third language in Kendriya Vidyalayas by shunting out German, the Hindutva forces have been emboldened to embark on more vicious attempts. They are out to teach Christian schools a lesson.

The right wing groups in Bastar region, in a predominantly tribal State, have put forward certain weird demands for the Christian schools to implement: Santa Clauses should not distribute chocolates during Christmas; idols of Goddess Saraswati should be installed in schools; principal-priests should be addressed as pracharya instead of ‘father’; school buses should not be used for any religious function, etc. It is distressing that the Hindutva forces are taking recourse of intimidatory tactics to arrive at a ‘consensus’ on issues mostly unacceptable to Christian missionaries. Their demands are absurd and contradictory to global practices; they are against the rights of minorities enshrined in the Constitution of India. As Karl Marx said such efforts are nothing but “open, terroristic dictatorship of the most reactionary, the most chauvinistic and the most imperialistic elements” in the society. Those groups which have nothing much of their own to be proud of adopt such reactionary tactics to remain afloat.

What triggered the fresh anti-Christian episode in the tribal belt is apparently a speech by Bishop Joseph Kollamparambil of Jagdalpur diocese at a school function. Recalling the life and works of Chavara Kuriakose Elias, who has since been anointed a saint, the bishop said the visionary priest of the 19th century played a major role in making free education available to everyone in Kerala. His revolutionary concept of establishing a school in the vicinity of every church went a long way in making the State the most literate one in the country. The right wing groups misconstrued the bishop’s discourse as an effort in proselytisation. In fact, if the same principle is taken across the country and schools are set up alongside every temple, mosque and other worshipping places, illiteracy will become a thing of the past.

The RSS, the VHP, the Bajrang Dal and their ilk – all private players in their own right – are becoming stronger than the government itself, both in the Centre and in many States. They are dictating terms on policy matters and their words are lighthouses for the ruling party and the government. If the State abdicates its responsibility of governance as per established norms and practices, instead allows itself to be guided by private players like right wing groups, it proves Roosevelt right.