Modi versus what, again? Why meaningful pre-poll unity and meaningful post-poll governance are both tall orders for anti-BJP parties? 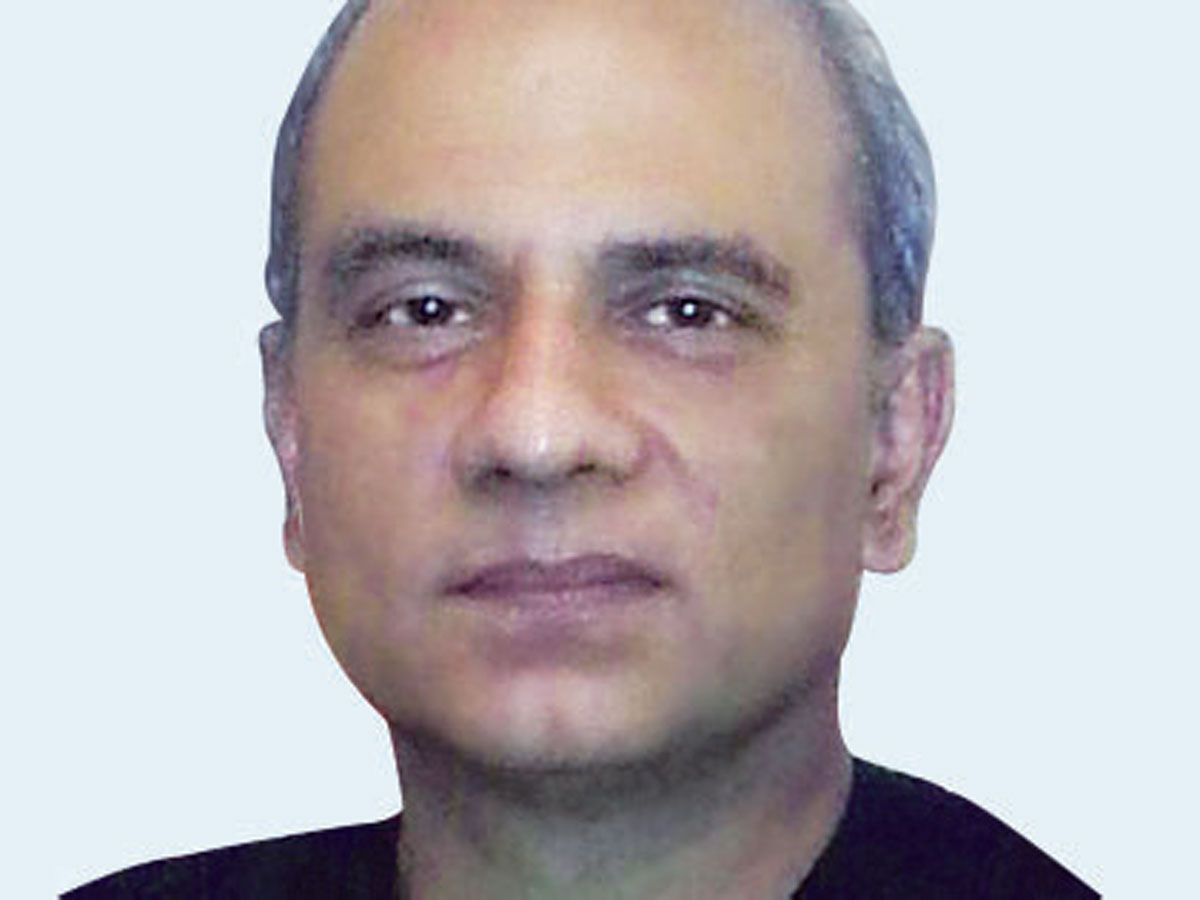 That three of the five states where assembly elections are on are straight BJP versus Congress battles has temporarily shifted national attention from the biggest conundrum in next year’s national polls – are opposition parties really in a position to meaningfully unite before elections and, should they win, really in a position to meaningfully govern.

Note: The object of all the present heated talk to form a grand opposition alliance is to win a majority in a parliament of 543 by defeating the BJP government which captured the majority  in 2014 with just 31 % popular votes  due to our First-Past-the-Post electoral system.

To win a battle, the first requirement is, all the partners should have one common goal: VICTORY, for the coalition,  not the vested interests, expressed or hidden, of coalition partners. The principle is that, when partners in the  battle are driven more by their private hidden agenda (PM’s post than victory) there will never be unity and  concentration on the main goal(Victory) of the coalition. “Pluribus intentus, minus ad singular” the Latin saying means that when minds are preoccupied with many goals, each goal gets less attention resulting in failure in achieving the main goal.

Victory in Karnataka election was first example,a fast game, because Congress ceded PM’s post for coalition victory. The same should be the policy  of the united opposition alliance – VICTORY of the opposition alone. With such a unity and  common purpose among the coalition of, Davids’ victory against Goliath Modi, can be easily achieved, not otherwise.

This is what the writer Saubhik Chakrabarti also argues in his article below. If partners have different hidden agendas, these will rear their ugly heads and a united government formation would become impossible. Further, when it comes to cabinet formation of choosing the PM and ministers for key portfolios there would be fierce fight and end result would certainly be an inherently unstable government.

Arun Jaitley’s observation is that the opposition is a coalition of rivals, with Congress being a very weak rival, on the national scene. So the first requirement for Congress is to renounce the PM’s post, as we said earlier, and prod others to do the same, so that the meritorious persons alone would be chosen after election by coalition partners for posts of PM and key ministerial portfolios.

This is a tall order for Congress and all coalition partners. If this is done, we may hope for a better and stable government for India after the 2019 elections. james kottoor, editor ccv.

Please read below Saubhik’s article in Times of India

Straight two-way fights are crucial in the Lok Sabha, too, of course. Of the 543 parliamentary seats up for elections, 106 across 9 states (Madhya Pradesh, Chhattisgarh, Gujarat, Rajasthan, Uttarakhand, Goa, Himachal Pradesh, Arunachal Pradesh and Manipur) will be BJP versus Congress fights. BJP won a staggering 100 of these 106 seats in 2014, which was just over 35% of its total tally of 282.

Some have argued that since 69% of votes in 2014 were against BJP, which won a majority with 31%, and since BJP is bound to face some degree of anti-incumbency, opposition parties have plenty of margin of error while forming a ‘Defeat Narendra Modi’ alliance. That is, the quantum of anti-BJP votes nationally is big enough for opposition parties to not need a pan-India alliance, strategic working arrangements in key states may do the trick.

This sounds persuasive – till you put it to test on the ground. Let’s make one extremely reasonable assumption – Congress is not strong enough to be a natural leader of an anti-Modi coalition.

Let’s also ask whether Congress’s power position vis a vis other opposition parties will radically change if – a very big if – it wins MP, Chhattisgarh and Rajasthan? No. Because in many multipolar contest states, Congress is deemed to be among the weaker players. So, even three wins against BJP in straight assembly poll contests may not give Congress a lot of negotiation strength in the 437 Lok Sabha seats where bipolarity doesn’t apply.

Parenthetically, one should note that were Congress to win all three, BJP will suffer a big jolt. But we are not talking about BJP in this commentary.

Now, because Congress may not emerge as a natural leader of the opposition coalition, seat distribution negotiations between anti-BJP parties in key states will be brutally difficult. Regional parties don’t want to give up their regional bases of strength. Their first instinct is to secure their share in the regional vote pie, and in the absence of a natural leader, the first instinct will strongly act against the national oppositional requirement of making intelligent sacrifices.

Plus, there are powerful regional leaders whose personal calculations needn’t be best served by subsuming themselves to an opposition coalition. Uttar Pradesh’s Mayawati and Odisha’s Naveen Patnaik are good examples.

There’s also the issue we raised earlier: how many candidates representing a joint opposition will attract sizeable chunks of a myriad kind of anti-BJP votes. For example, even if SP and BSP form an alliance in UP, will SP and BSP vote blocs smoothly transfer to each other’s candidates, given the long and ugly history of local conflicts between Yadavs and Dalits?

Questions we have posited above are a small part of a fiendishly complicated set of problems that will confront anti-BJP parties as they try to stitch together coherent regional alliances. But even more complicated is the other question: should any species of an opposition alliance cobble together 272 seats or more in Lok Sabha, how will they govern.

Arun Jaitley, speaking last Saturday at the Economic Times Awards for Corporate Excellence, had described opposition parties’ anti-BJP efforts as a coalition of rivals. Jaitley was naturally speaking for his party. But his point can’t be dismissed by any objective person, even if he or she wants Modi out. Indeed, the problem with a coalition of rivals is even more acute if they somehow form a government.

When one party has a big chunk of seats, that party takes the most consequential cabinet berths, starting with the prime minister, and that PM’s word carries weight. But in a swirling soup of an alliance that’s likely to come to boil any time with the heat of ambition from some or all constituents, the process of choosing the PM and ministers for key portfolios will be, at best, highly and damagingly contentious. The end result will almost certainly be inherently unstable.

India of 2019 will be served terribly by such a governing arrangement. There are huge policy questions looming, and a cabinet full of battling regional satraps can be nobody’s idea of a team best suited for even minimally good governance.

Of course, it’s possible that a coalition with no centre of gravity and many centres of power will form a cohesive governing entity. But that’s like saying it’s possible that violent gau rakshaks will become secular and law abiding.

(DISCLAIMER : Views expressed above are the author's own. Saubhik Chakrabarti is Associate Executive Editor, ET.

Open Patent is a forum that hosts good or great ideas that can help entrepreneurs, businesses, policymakers, and any thinking reader. The name ‘open patent’ is significant. Patent refers to the potential value of the idea. Open refers to the fact that anyone is free to take an idea from this forum and use it. Valuable ideas tend to be kept in closed systems. But knowledge and value-creation need free exchange, an osmosis of ideation. What would software be without freeware, what would internet be if every gate on the information highway demanded an entry price. That’s the spirit of Open Patent. Please read, and we would be delighted if an idea here catches your fancy, or provokes you to try it out.)