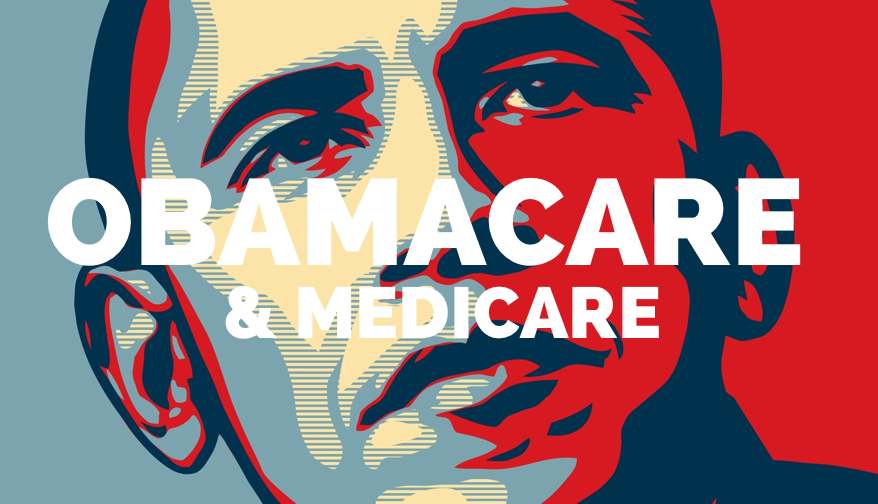 (Note: A great triumph for Obama and a disaster for Trump. It was indeed the signature achievement of Obama, for which he got due credit as shown by the revolt among Republicans themselves.It was a major defeat also for his top strategist, Stephen K. Bannon.

But it is unlikely that Trump would learn any good lessons from this defeat. At least it points to a spectacular flaw in the policy-making capacity of the new US president. More of such incidences may be needed to domesticate the President. james kottoor, editor)

WASHINGTON — House Republican leaders, facing a revolt among conservatives and moderates in their ranks, pulled legislation to repeal the Affordable Care Act from consideration on the House floor Friday afternoon in a significant defeat for President Trump on the first legislative showdown of his presidency.

House Speaker Paul D. Ryan conceded, “We’re going to be living with Obamacare for the foreseeable future.”The defeat of the Republicans’ three-month blitz to repeal President Barack Obama’s signature domestic achievement exposed deep divisions in the Republican Party that the election of a Republican president could not mask. It also cast a shadow over the ambitious agenda that Mr. Trump and Republican leaders had promised to enact once their party assumed power on both ends of Pennsylvania Avenue.

The drama of the day underscored the futility of the leaders’ efforts. Mr. Ryan rushed to the White House shortly after noon to tell Mr. Trump he did not have the votes for a repeal bill that had been promised for seven years — since the day Mr. Obama signed his landmark health care act into law.

Mr. Trump, in a telephone interview moments after the bill was pulled, blamed Democrats and predicted that they would seek a deal within a year, he asserted, after “Obamacare explodes” because of high premiums.

He also expressed weariness with the fight, which was a fraction of the length of time that Democrats devoted to enacting the Affordable Care Act. “The best thing that could happen is exactly what happened — watch,” he said. “It’s enough already.”

But the effort to win passage had been relentless — and hardly hidden. Vice President Mike Pence and Tom Price, the health secretary, rushed to Capitol Hill for a late appeal to House conservatives, but their pleas fell on deaf ears.

And in private, Mr. Trump took a much harder line. The president was furious that members of the hard-line conservative Freedom Caucus had opposed the legislation. He demanded for much of Thursday that Mr. Ryan push a vote to publicly expose the members who were opposing the administration.

Mr. Trump and his top strategist, Stephen K. Bannon, wanted to see a confidential list to exact revenge on the bill’s Republican opponents, according to two people with direct knowledge of the situation

The critical moment — when the parties decided to withdraw the doomed measure — came during a 3 p.m. phone call with Mr. Ryan and the president, who was in the Oval Office. Mr. Ryan told Mr. Trump that scorched-earth strategy was misguided and self-destructive.

Mr. Ryan, according to staff members, agreed that members of the Freedom Caucus were not negotiating in good faith, but he said that punishing them would also harm members who were simply trying to protect themselves from potential conservative primary challenges next year.

The speaker sealed the deal by telling Mr. Trump a public vote would turn a bad defeat into a spectacular loss that could alienate conservatives whom he would need for upcoming votes to raise the debt ceiling, to pass a budget and to enact an ambitious rewrite of the tax code. Retribution could also jeopardize the $1 trillion infrastructure package championed by Mr. Bannon.

Mr. Trump, aides said, was still annoyed, but agreed. “You can’t pretend and say this is a win for us,” said Representative Mark Walker, Republican of North Carolina, who conceded it was a “good moment” for Democrats. Bottom of Form

“Probably that champagne that wasn’t popped back in November may be utilized this evening,” he said.

At 3:30 p.m., Mr. Ryan called Republicans into a closed-door meeting to deliver the news that the bill would be pulled, with no plans to try again. The meeting lasted five minutes. One of the architects of the House bill, Representative Greg Walden, Republican of Oregon and the chairman of the Energy and Commerce Committee, put it bluntly: “This bill’s done.”

“We are going to focus on other issues at this point,” he said.The Republican bill would have replaced the Affordable Care Act, known informally as Obamacare, which mandated that almost everyone have health insurance, with a system of age-based tax credits to purchase health insurance plans.

But it never won over conservatives who wanted a far more thorough eradication of the Affordable Care Act. Nor did it have the backing of more moderate Republicans who were anxiously aware of the Congressional Budget Office’s assessment that the bill would leave 24 million more Americans without insurance.

With the House’s most hard-line conservatives holding fast against it, the bill’s support collapsed Friday after more rank-and-file Republicans came out in opposition, including Representatives Rodney Frelinghuysen of New Jersey, the soft-spoken chairman of the House Appropriations Committee, and Barbara Comstock of Virginia, whose suburban Washington district went handily for the Democrat presidential nominee, Hillary Clinton, in November.

“Seven years after enactment of Obamacare, I wanted to support legislation that made positive changes to rescue health care in America,” Mr. Frelinghuysen wrote in a statement. “Unfortunately, the legislation before the House today is currently unacceptable as it would place significant new costs and barriers to care on my constituents in New Jersey.”

In the end, Republican leaders doomed the bill by agreeing to eliminate federal standards for the minimum benefits that must be provided by certain health insurance policies.