Let Good Sense Prevail with all in the Country! PM Lays foundation Stone for New Parliament Building on Thursday 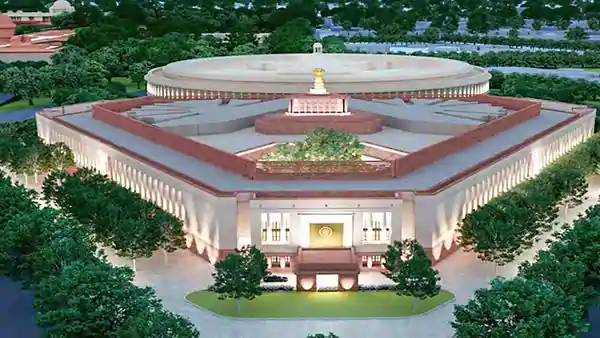 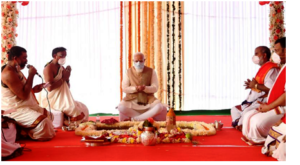 Seen above is PM Modi performing the ceremony of Foundation stone laying. It is done against the background of an ongoing controversy about spending huge sums to the tune of Rs.20,000 crores, for a luxury project, when the country is down at the bottom of a financial cruch,  brought on also by the pandemic  called ‘Covid 19’.

CPI MP Binoy Viswam said that carrying out such a project at a time the country faces "unprecedented challenges" such as the COVID-19 pandemic, a "crippling recession" and unemployment shows the "apathy and indifference" of the government towards its people.

Proof is that the country is increasing petrol prices for the last two weeks  – Necessities for the hungry, jobless, homeless poor First; luxuries for the well-to-do ruling class Next, is their argument.

Since many court cases are pending the Supreme court has given permission only to conduct the laying of foundation stone. The actual work will resume  only if and when the court will give its go-ahead verdict later. Let good sense alone prevail with all. james kottoor, editor ccv.

Please read below report  from Mint! 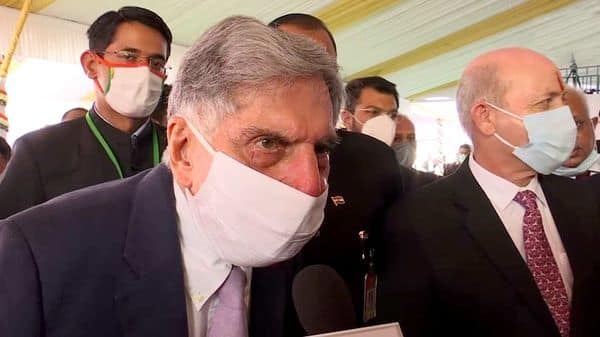 Construction of the new Parliament building is part of the central vista plan, which also includes a common central secretariat and revamping of the 3-km-long stretch from Rashtrapati Bhavan to India Gate

Prime Minister Narendra Modi on Thursday will lay the foundation stone for the new Parliament building, which is scheduled to be completed by 2022. The project has gotten engulfed in controversy owing to its costs, besides concerns over the environment and the preservation of history.

The construction of the new, triangular Parliament building is part of the central vista plan of the government. The project also includes the construction of a common central secretariat and the revamping of the 3-km-long stretch from Rashtrapati Bhavan to India Gate.

In September, Tata Projects Ltd was awarded the contract for the development of the new Parliament complex with a bid of ₹861.90 crore.

“The new building is an intrinsic part of the vision of Aatmanirbhar Bharat and will be a landmark opportunity to build a people’s Parliament for the first time after Independence, one which will match the needs and aspirations of New India in the 75th anniversary of Independence in 2022," the housing and urban affairs ministry said.

The new building is designed to be “state-of-the-art and energy efficient, with highly non-obtrusive security facilities" to be built adjacent to the present Parliament building. It will have a Lok Sabha that will be three times the size of the existing one, while the Rajya Sabha will also be substantially bigger.

“The interiors of the new building will showcase a rich blend of Indian culture and diversity of our regional arts, crafts, textiles and architecture. The design includes space for a magnificent central constitutional gallery, which will be accessible to the public," the ministry said.

The plan has been criticized by urban experts and environmentalists. Since the project was announced last year, a batch of pleas have been filed in the Supreme Court to stop the project, which would require a large investment and change of land use, and also allegedly damage the environment.

Earlier this week, the Supreme Court allowed the central government to proceed with the foundation stone-laying ceremony but did not give permission to construct or conduct any demolition work until the court decides on the pending petitions on the issue.

The government said that the construction of Parliament building will utilize resource-efficient green technology, promote environment-friendly practices, generate employment opportunities and contribute to economic revitalization. It will have high quality acoustics and audio-visual facilities, improved and comfortable seating arrangements, effective and inclusive emergency evacuation provisions. The building will comply with the highest structural safety standards, including adherence to Seismic Zone 5 requirements and is designed for ease of maintenance and operations.

The project got support from Telangana chief minister K. Chandrasekhar Rao who said the new Parliament building is a “symbol of self-esteem, prestige and national pride". In a letter to Modi, Rao said that the project was long overdue as the existing government infrastructure in the national capital is inadequate and also associated with our colonial past.