Laity feedback from Kolkata on attack on Bishop Gallela 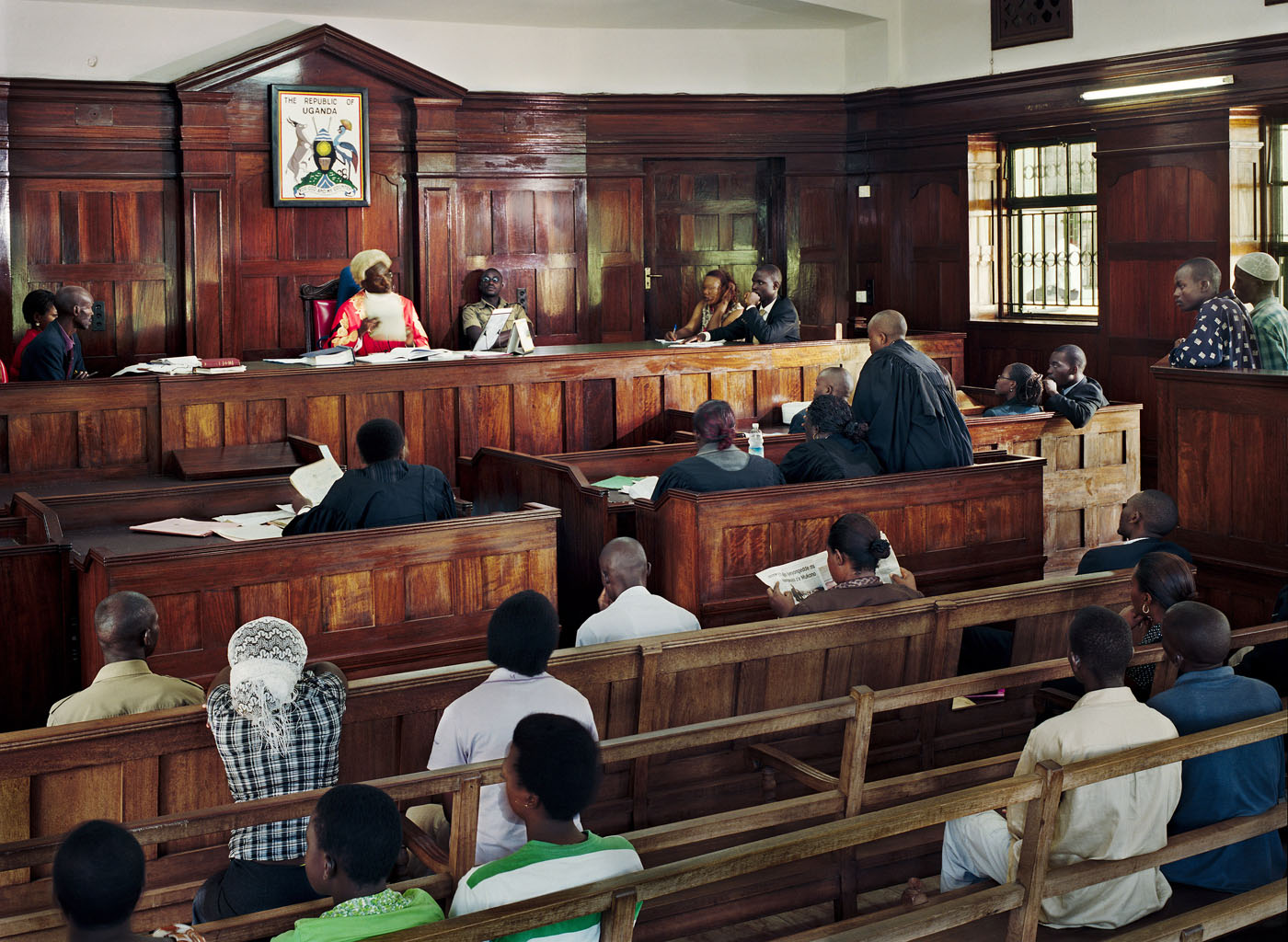 The letter was not published in the Herald though it was in response to an earlier article on the issue which appeared in the Herald. In today's age of communication, this ostrich-like attitude of the Herald is rather surprising. Can it cover up the misdeed of priests (there are several in the Archdiocese of Calcutta) who are enamoured with craze for power, including money power and lust, just by publishing only Holy Holy and Hunky-dory articles? ald report dated 6-12 May 2016 Two priests among 14 arrested in bishop's kidnapping, Matters India has reported on 4th May 2016 that three priests have been taken into police custody. They are (1) Fr. Nalladimmu Raja Reddy 48, who runs “Daddy Home”, “Puja International School”, “Raja Foundation” and other prestigious institutions. He is the Parish Priest of Palur in Peddamudiyam mandal of Kadapa and is the main accused. (2) Fr. Lingala Vijaya Mohan Reddy, 45, parish priest in Vallur and is accused No. 13. (3) The third priest arrested, Fr. Sanivarapu Marreddy, 39, parish priest at Renigunta in Chittoor district is accused No. 14.

Fr. Raja Reddy who had gifted Bishop Gallela an Innova for his birthday had met him for funds. The response from his bishop was not up to his expectations. Later the three priests met the bishop asking to appoint Fr Marreddy as Procurator and Fr. Mohan Reddy to the college in the next transfers. But the bishop appointed others.

Fr. Raja Reddy contacted his relative Jeereddy Govardhan Reddy, 35, of Gopayapalli village, who was the leader of the gang which kidnapped the prelate. He gave Jeereddy Rs.1,20,000 as advance and promised to pay more money later.

On April 25 Govardhan Reddy and 14 others attacked the bishop and his driver Vijaya Kumar, blindfolded them and took them to Fr Raja’s “Daddy Home”. Bishop’s driver had peeped through his blindfold and seen some grill of this institution when they were confined there and tortured.

“The main reason behind the kidnap is the grudge that the priests developed on the bishop for his non-cooperation in their efforts to loot church funds,” the SP stated. The SP disclosed that five cars, four ATM cards, 14 cell phones, a pen drive containing a video of an interview of the Bishop and his driver while in captivity were recovered.The accused confessed to have made four unsuccessful attempts to kidnap the Bishop between April 6 and 15 when he went to Tirupathi and Bangalore, the SP revealed.

The above incident once again proves the money power at play in the Indian Catholic Church, all in the name of religion! Particularly the Syro-Malabar and Syro-Malankara Catholic Churches which are expanding to all posh cities of India and to Chicago, Melborne, Europe and Middle East. All the mega plans of this sect are in total contravention of Pope Francis’s repeated exhortation for "a poor church and a church for the poor." It is quite clear that the Catholic Church needs real cleansing. The first step will be to bring in Transparency and Accountability in its financial dealings.