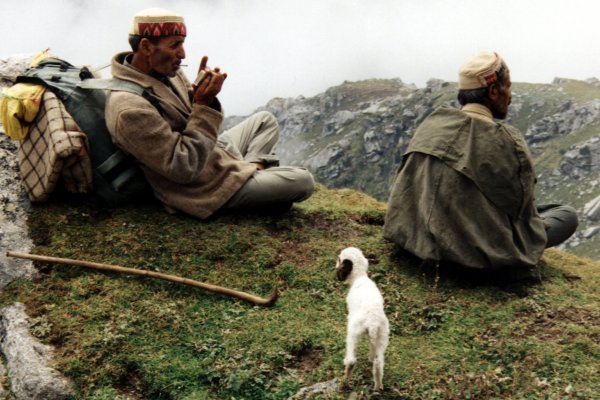 Hello James,
I am from Mumbai, and am a retired marketing executive of one of the world leading airlines.
Yes, I do belong to a group called Association for concerned Catholics (AOCC) for short.
We are a group with a core team of six – 3 Advocates, a lady secretary, a Chartered accountant and my self.
We take up issues, where the administration of the Catholic Church has shown no keenness on transparency in financial issues, issue of church assets (land) and above all their arrogance.
Recently 100 AB educational board teachers joined our group at Mumbai as the AB educational board has given them a hard time regarding the implementation of the Sixth pay commission. They have been denied what is due to them as per the commission recommendation.
Arrogance and nepotism prevails high, Bishops are alleged to give rented church residential property to their relatives, thereby denying those on the genuine waitlist.
The cardinal at the archdiocese of Bombay and his band of bishops treat the simple and poor like a piece of rag and we stand up against them.

That’s in brief.
We are on facebook. You call view us on Association for concerned Catholics.
Our movement has since spread to Goa, Pune, Thane, South Gujarat, Nagpur and growing.
Thanks
Gordon jacobs
09819662963

Thank you Gorden for the speedy response.

We are also fighting similar issues in the Church, as you say lack of transparency, arrogance and inequality among the people of God, which Pope calls the greatest sin.

We are fighting them through our website CCV. We deal more with moral and theological issues, less with financial matters, as we are not lawyers. But we are constantly fighting for the Church act of Justice V. R. Krishna Iyer

In any case it is very important that we the laity (we call ourselves Church Citizens precisely to fight their attitude of treating laity as Sudras, at the lowest rung of caste system). We are collaborating with Arcanjo. of Laititude.

Things have to be settled through decent  and dignified dialogue. For dialogue we need two people to talk. Bishops adamantly refuse to talk to the laity. This has to change. Actually the present hierarchical system must be buried as it is man-made and the clergy, especially spiritual leaders like bishops should never touch money. What is needed is a radical return to the Apostolic times, when  the Apostles had only two things to do: to pray and confine themselves to lead prayer meets and secondly to give moral guidance to the community while money matters were handed over to seven wise men or deacons.

I am following what is happening in Bombay and it really pains to see that spiritual leaders can be that hard hearted..So let us well meaning people get together and work together. No use fighting a lonely battle here and there. We all should aim at making it a national movement of Church Citizens. May the Lord help and enlighten all of us to achieve that goal. God bless you  Gorden Jacobs.