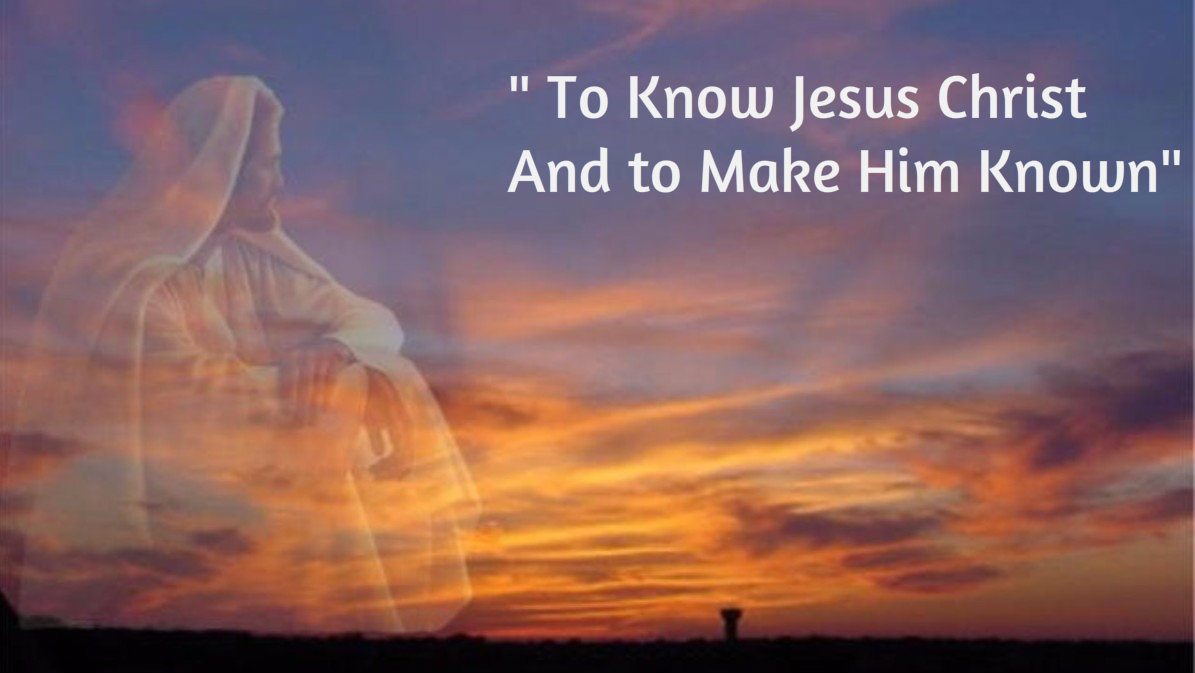 Note:  A thinking mind is always in search of truth – the WHOLE TRUTH unreachable. That legitimates and necessitates the urge to doubt and raise questions.

Pamplanil has raised many questions. But has he raised the right question, is the issue. If not what is that question? The challenge is for readers to come up with that question, granting that JESUS is a question mark to the world at large who cannot disown him. james kottoor, editor, ccv.

Who is the historical Jesus ( means “Saviour”) ?

Does Jesus and Paul’s Resurrected Christ denote the same person?

What is his real name?

Who is his Father?

What are his dates of birth and death?

Which part of Palestine did he live?

What were his activities and the area he operated?

Why no mention of him by Josephus and Philo, his contemporaries?

Is there any reliable record of his activities?

Could he at least read and write?

What is his theology, if any?

Granted Jesus did exist, how is he relevant to us Indians?

India has a rich heritage of religious thoughts and culture and very little of commonality with the ethos, beliefs and life style of people of desert Semitic communities of more than four  thousand years ago: why should then we to blindly follow their deity and moral precepts?

Granted some people like to follow the Christian religion, but why should they be under the suzerainty of a foreign power, the Pope and the Vatican, when colonial system is dead and buried  long ago?

In this age of reason and enlightenment, why should we be controlled and ordered around by the Christian clerics with their distorted views?

Why should we foot the bill for the bloated bureaucracy and opulent life styles of bishops and other clergy who do not do any useful work?

Why should we allow the Church in Kerala to amass so much wealth without any accountability?

Greed for money is the root of all evils; then why are funds are given to the clerics to do as they please?

In the modern world organised religions  are on the back foot. Why is this not happening here?

THERE IS NO ABSOLUTE TRUTH. WHY THEN THE CHURCH ARROGATES ITSELF AS THE SOLE CUSTODIAN OF THE WHOLE TRUTH?

Is it not time to give marching orders to the Church and its clerics and be Free at last?