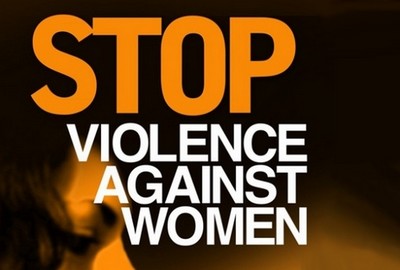 Franciscans plans to have a national seminar this September.

The Association of the Franciscan Family in India (AFFI) plans to hold a national seminar to search for "effective responses to violence against women" in thier attempt to raise awarness on gender equality.

AFFI brings together religious, sisters and lay people of different orders, followers of Francis of Assisi in India. The national seminar will be held in Bhopal from Sept 25 to 27.

AFFI coordinator, friar Nithiya Sagayam OFM Cap, said that "a supplement of reflection and action is necessary for the well-being of girls and women in India, due to the increasing violence against women".

According to data from the National Crime Records Bureau, rape is the fastest growing crime in India. Furthermore 45% of women are beaten every day in the family, 75% of battered women try to commit suicide, 55% of women perceive violence against women as "normal", while 77% of men feel their masculinity is threatened if their wives do not listen to them.

"From the womb to the tomb, a girl suffers enormous violence. It is our task to change this situation," explained friar Sagayam, recalling that the AFFI intends to work with specific programs against violence, especially in schools and universities.