An Indian American’s soliloquy Don’t cry for me India 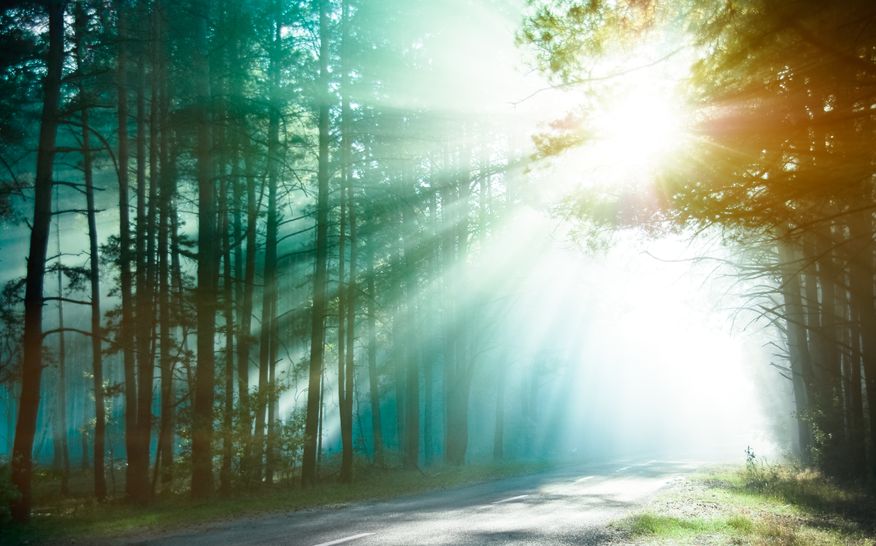 (Note: If America is still your dream land, either to visit or live,  listen to Sunil narrating his experience. White racism is on the increase and is leading to hate crimes and murder of blacks, browns and all coloured – Indians and Asians — ever since the triumph of Trump. It is forcing many to reassess their judgment about America.

No doubt the US  is still very attractive for three reasons: 1. For finding excellent study opportunities, 2. For finding well-paid jobs for those who are ready to work, 3.For getting merit based recognition for what you are and can do. But it is hard to find a good neighbourly and  homely atmosphere wherever one happens to find a place to live, unless one is really outgoing to mingle with anyone and every one.

The ‘melting-pot’ theory was propounded by Gunnar Myrdal in his book ‘the American Dilema’. It meant that pots of different nationalities —  Americans, Africans, Asians, Irish, Polish, German, Frech etc. put side by side would mingle and melt into each other. That did not and does not happen.  Added to it, today there is a dominant force working against it. The white-anglo-saxon-protestant (WASP) which colonized the land first, rules the roost even now. The Spanish and Portuguese who colonized Mexico downwards of the continent freely intermingled with the natives and overcame all racial prejudice and fights. So it is any one’s guess how long it will take for US to become a racially integrated country.

For a new country with different nationalities, languages and cultures, it  usually takes two to three generations to get integrated  —   to melt and mix. Today xenophobia is cultivated in US. So it should take much longer. It is equivalent to  asking: How long it will take to make India a Caste-mukth Bharat?  james kottoor, editor).

The recent shootings of Indians or of people of Indian origin in the States has raised many of them to fear: Do we really belong there?

The shootings have also caused a considerable hue and cry in India. Are Indians safe in the US? Are their children safe? Is this all happening because of the seeming hatred engendered against immigrants by the new American administration?

Let’s deconstruct the issue. There are Indian nationals in the US and there are American nationals of Indian origin. What does a sense of belonging mean for each group?

Unlike most Europeans who immigrated to America in the eighteenth and nineteenth centuries, most Indians who migrated to the US in the latter part of the twentieth went, yes, due to economic reasons, but their hardship was nowhere in comparison to say that of the Irish.

After the Great Irish Potato Famine of the mid-nineteenth century, millions of Irish faced a stark choice: Starve or go to the new country. In the new country, they were known as the Dirty Irish. The first generation had a distinctive accent. It was not until the third generation that they started blending in.

In addition they were Catholic in an overwhelmingly Protestant country, which looked upon the old faith with disdain. A similar story could be said of the mafiosi Italians, or the Polish, or the Russians, or the Hungarian. In their case, assimilation was even more difficult as they spoke no English and there were hardly any English as a Second Language Classes to help.

Still they had no way of going back, and had to make their way in their new land. Did they miss home? Sure. But the inescapable realization was that you were in America to stay, whether it felt like home or not.

For many whites, America became a true melting pot, and by their third generation, intermixed whites certainly felt America as home. The point being that it can take a generation or two for an adopted country to feel like home.

For non-whites such as African-Americans, the migration was not just harder, but brutal. They could not go back to where they were ripped away from. Colour prejudice kept them away from any integration with whites. Even after a black president, and tens of generations after the first slave was brought to America, African-Americans still feel queasy in America.

Why then should the Indian community expect that America will open its gates of heaven for them? Most are educated and came to America out of choice. Most have the means to return back to the home country whenever they want. For sure, they have a few things going against them.

Colour prejudice. A different, esoteric religion. A heavy or sing-song accent, whichever way you hear it. Strange customs and different food. But they also have advantages. Their Indian education and English skills enable them to get higher education and highly-paid jobs.

Everywhere you look there are Indians in leadership positions: academia, politics, industry, even as motel and hotel owners. Indians could well argue that they have worked hard for their gains, and nothing was handed to them for free. Sure, but seeing such a particular community suddenly getting prosperous breeds resentment.

Then the question of a sense of belonging comes in. The prized green card allows you to stay ad nauseam in the US, while retaining your Indian passport, and is the preferred choice of many Indians. But many Indians have crossed over to the other side, by becoming American citizens.

Now, while they are still called Indians in the US, they are technically Americans of Indian origin. They have now lost their Indian citizenship and have come under America’s jurisdiction. The transition is not just that a piece of paper; it is mental and emotional as well.

In my case, an Indian friend with a green card coerced me to adopt American citizenship. I said no, no, no. India was where I would change the world, and where my ashes would be set forth in the Ganges, as I did for my father’s, and he did for his father’s.

Don’t get emotional, cautioned my friend. In the post-9/11 situation, the US could stop awarding its citizenship. So what, I responded? Then he remarked, pragmatically, just use the American passport as a travel document.

I reluctantly heeded his advice and went through the naturalization process. But I had checked before, that with the Overseas Citizenship of India, I could regain my Indian citizenship in a few years. That was most encouraging, but I was wrong.

A few years ago, I returned to India, in part to regain my Indian citizenship. I learned that I could rewin it, but would have to renounce my American one. What a convoluted way to go about life. And then my American citizenship came in handy where I least expected it, as protection against tough times in India.

I would go for an evening walk in a neighbourhood park. Pollution made me wear a mask, which no one in my colony did. I had a beard, was dark-skinned, and tall. I quickly became known as a rapist in the park. One guy went around spreading the jolly news that I had quit the States because I had a rape record there.

Women started looking at me with trepidation. I complained to the colony’s president. He said he could do nothing. Only when I told him that I would moan to the American embassy that he promised to do something. Still nothing. I stopped going to the park.

I had returned to India to live and work, to look after aged parents, and guard my ancestral property. But my cousins, with whom I shared the inheritance, were miffed upon seeing me. Hadn’t I made enough money in America?

That’s the other thing. India embraces only those NRIs and people of Indian origin who have achieved signal success in the West. The media gets into the act, praising them to the high heavens. Aren’t we Indians so smart, outsmarting the whites even?

For many ordinary Indians returning, the experience can be harrowing, as exemplified by the New York Times article here. They find resentment, disdain. The poor returnee is already struggling with his new life in what has now become a strange land. His teenage daughter returns home crying every day that she is treated as easy meat in school. Finally the returnee puts up his hands in despair: If India does not need me, I don’t need India.

Americans of Indian origin also don’t need Indian ministers bawling over their plight, which is done mostly for the consumption of domestic audiences. For sure, they should help afflicted Indians, but please leave us Americans alone. The American justice system is sufficient to take care of us.

Strong words, eh? So where is home really? Home is where the hearth is. And that for me now is America. Unless India awards me dual citizenship. Like the Beatles song goes, Indians might perceive me as a nowhere man. Maybe I am. Or maybe I have become a nomad, an everywhere man. But please, don’t cry for me India. (Views expressed above are the author's own.)