India should follow France, Switch to a presumed consent system 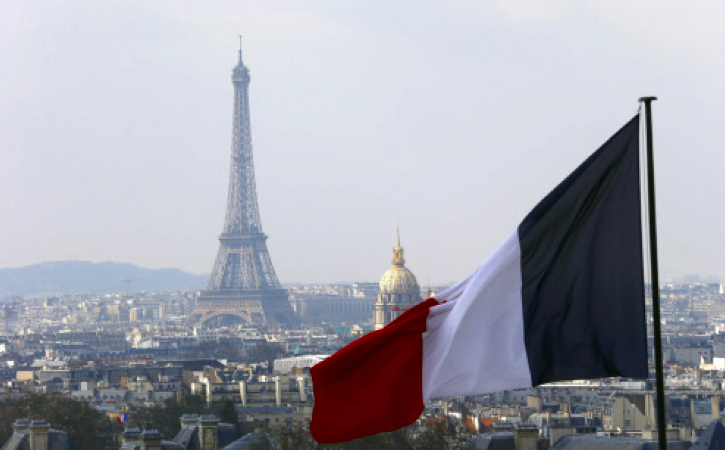 In France every citizen is organ doner on presumed consent from Jan.1/17

(Note: A detailed two-part article: “Gift of Life, Gift of Sight”,  Donating  Eyes and Body; SORT (Society for organ retrieval and transplant), was published in: https://sites.google.com/site/jameskottoorspeaking/​ some ten years ago when this scribe donated his eyes and body to Amrutha Institute of Medical Sciences,  Ernakulam. It can be accessed and read from the above mentioned website for a lot of practical information.

According to estimates then, if every body who dies in a day in India or so opted to donate  their eyes, blindness in India could be wiped out in a week or so. At that time I remember to have raised the following question: “There are any number of high ranking Eminences and Graces in India who wax eloquent exhorting their sheep to donate organ and body but none had come forward to donate their bodies etc/” I had also given the examples of Jyothi Basu, a Communist who donated his body, a Cardinal in Korea who donated his eyes following which millions signed up in that country  and the example of Pope then(Benedict) who was a card carrying body donor etc. I too am a card carrying donor for the last 10 years. Only the passport to next world has not yet come, so I go on writing this.

But today we have two bishops and Sisters  in Kerala who donated their kidneys. So the mentalities of professional preachers are slowly changing. What is most exemplary in the following report is the “presumed consent of all French Citizens” to enable every French citizen an organ or body donor. If this choice is left to individuals it will take years to get oneself fully informed of the pros and cons of organ donation.

I myself  had to spend more than two years to study this issue. From experience I can say, many of the medical colleges themselves are not very helpful towards an honest donor. If all are considered as a presumed donor, those who have strong objections can easily opt out. Will any of our MLAS or MPs take up this issue to introduce a similar law in India? james Kottoor, editor)

In a welcome move, every citizen in France has automatically become an organ donor unless they decide to specifically opt out. The new rules, which came into effect on January 1, moves France to a system of ‘presumed consent’. That means everyone becomes a potential donor of organs and tissues.

In fact, the new law presumes consent even if it goes against the wishes of the family. If people do not want to become a donor then they would need to sign up to a National Rejection Register, which medical teams will check at the time of death.

According to the European Union, in 2014 a total of 86,000 people were waiting for organ donations in EU states, Norway and Turkey, and 16 people were dying every day while waiting for a transplant.

Needless to say that the situation in India is far worse. Against an annual requirement of 2 lakh liver transplants, Indian doctors could perform a dismal 500 in 2009 and 750 in 2010. While annually around 4,000–5,000 patients in India require a heart transplant, in 2011 only around 70 heart transplants were conducted across the country. Although the long-standing demand of a national registry for organ donations was fulfilled when the health ministry launched the National Organ and Tissue Transplant Organisation headquartered in Safdarjung Hospital in Delhi, it is yet to get its act together. Add to this myths and religious misinformation against organ donation.

Against this backdrop, it would be a good idea to adopt the French model and go for a presumed consent system. Hence, everyone will be considered a potential organ donor unless they specify otherwise. This will immediately increase the supply of organs available for transplant. Of course, this has to be matched by corresponding scaling up of organ transplant infrastructure and related medical procedures across hospitals in the country. But a presumed consent system does much to eliminate the hesitation and doubt that many people face when declaring themselves as a donor on a registry.