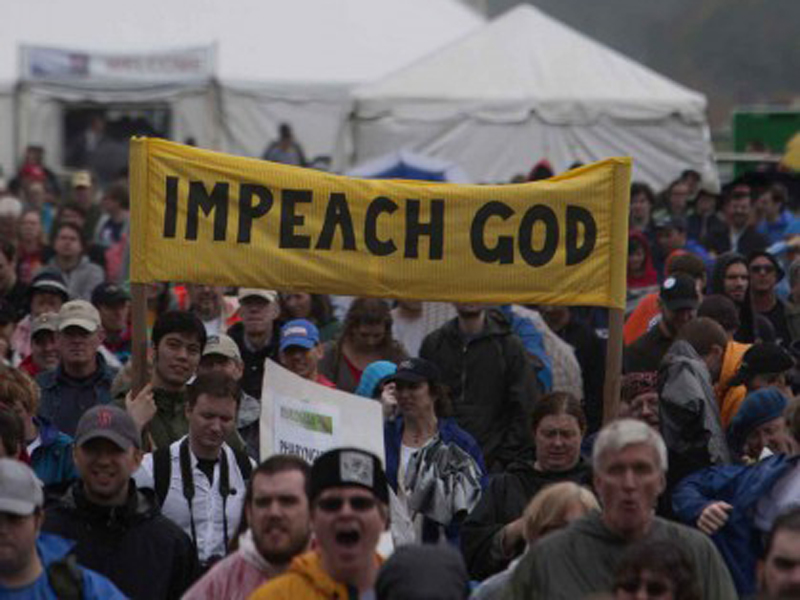 Note: It was Samuel Huntigton who popularized the idea and phrase “Conflict of Civilizations”. He was referring mainly to the conflict between Christianity and Islam starting with the crusades which is not a tribute either of them. Both have  to be only ashamed of what they did the name of God and religion.

Munich to New ZealandIn the1972 Munich Olympics a dozen Israeli athletes were massacred by Islamists. It is too long a list to recount such attacks and counter attacks. The last was the massacre of 50 Muslim worshippers at Christchurch, New Zealand.

Now Pope Francis is making an all out effort to project Islam as a religion of peace and cooperation and building  better bridges with many Islamic countries. It was in this context that he said all religions are willed or permitted by God.

It is in that context we said that no religion is directly  established by God nor their scriptures written by any God although some make such claims. So all religions contain very beautiful, inspiring teachings and also erroneous ones.

So one should not try to enforce one’s religious belief on others just because it is stated so in their  scriptures. It is for this that Dr. Hilda Raja, a prolific writer now in Gujarat has sent the quotations from KORAN for relfletion. What we should focus on are inspiring and positive teachings in all religions

Dr. Hilda was on the editorial board of the New leader with other well know writers when this scribe was its editor in the 1960s  and Hilda and Raja professor at Loyola were living in Chennai. james kottoor, editor CCV.

Please read below the Koran quotes sent by Dr.Hilda

10. Thou shalt Kill AND be Killed for Islamic Allah. Koran 9:5

12. Thou shalt Steal and Rob from non-Muslims. Koran Chapter 8 (Booty/Spoils of War)

17. Thou shalt Treat non-Muslims as the vilest creatures deserving no mercy. Koran 98:6

19. Thou shalt Kill non-Muslims for not converting to Islam. Koran 9:29