In Pieces: the Right to Peace 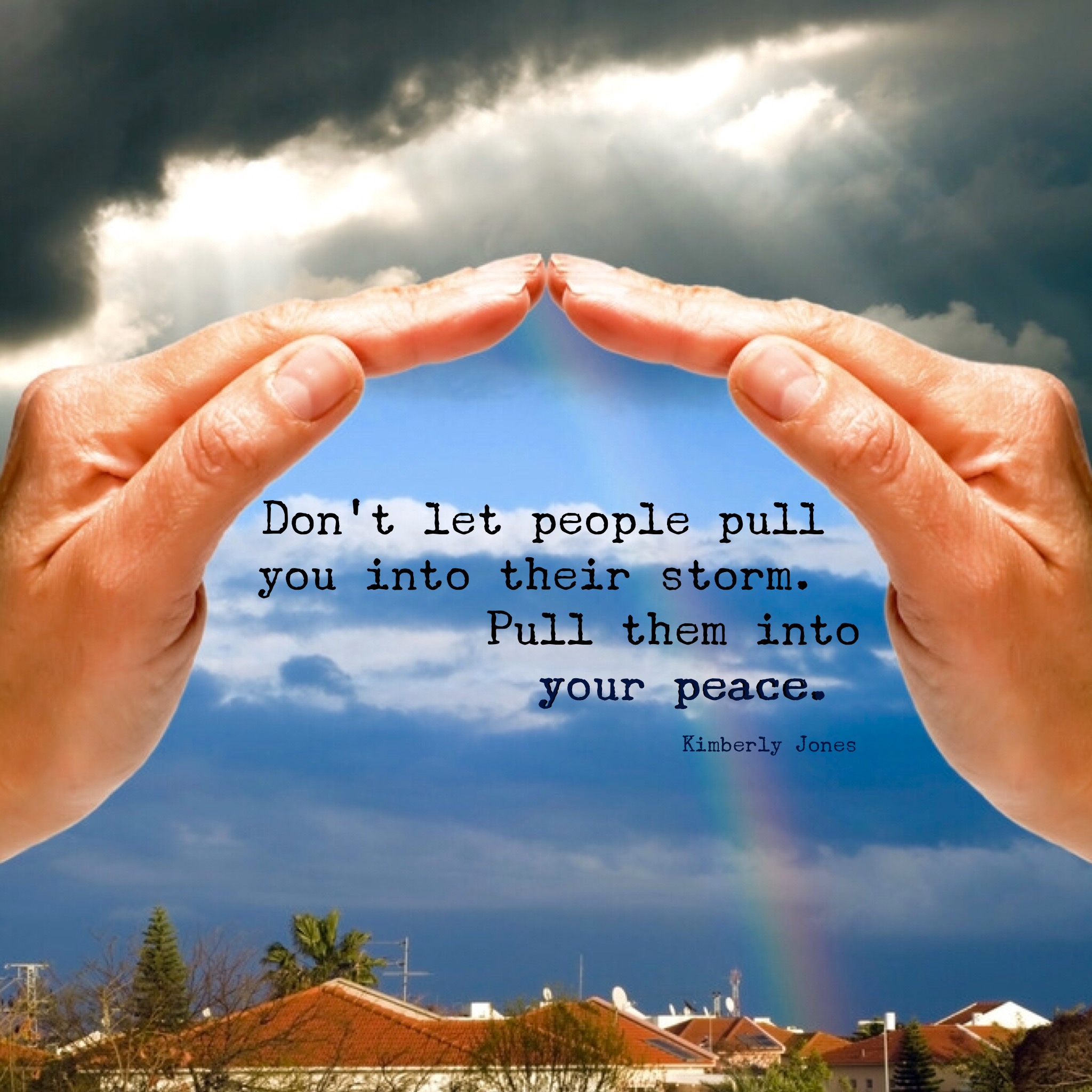 On Thursday 20 September, four people were killed in Maryland, US in a workplace mass shooting spree; it was the third workplace shooting in the US in less than twenty –four hours. Earlier that day in Uttar Pradesh, India killed two men in an “encounter” after “inviting” journalists to watch. Since March 2017, sixty-six persons have been killed in UP in ‘encounters’; most of those killed were Muslims. Armed conflicts and violence continue to ravage several parts of the world today from Mexico to Afghanistan; from Yemen to South Sudan. Thousands allover flee war and violence: are displaced from the comfort of what they once called ‘home’ and to seek refuge in more secure areas. It is no rocket science to conclude that for millions everywhere, the peace, which is, rightfully theirs, is totally in ‘pieces’!

So how does one observe yet another International Day of Peace on 21 September?  Do we allow ourselves to be conditioned with yet another day of tokenism and cosmeticization? On the other hand, do we at every level, take up the responsibility of being instruments of peace and ensure that there is peace, in every possible place?  We have all seen and experienced that several of the so-called leaders of the world today are warlords, violent men, who are divisive and petty, who discriminate against other human beings, spew venom through their hate speeches and lust on power.

Peace needs to have a new meaning; looked at through a different prism. The UN General Assembly declared that 21 September should be a day devoted to strengthening the ideals of peace, both within and among all nations and peoples. The Member States adopted the 17 Sustainable Development Goals in 2015 because they understood that it would not be possible to build a peaceful world if steps were not taken to achieve economic and social development for all people everywhere, and ensure that their rights were protected.  The Sustainable Goals cover a broad range of issues, including poverty, hunger, health, education, climate change, gender equality, water, sanitation, energy, environment and social justice.

‘Peace, Justice and Strong Institutions’ is Sustainable Development Goal 16  and it calls for promoting peaceful and inclusive societies for sustainable development, providing access to justice for all and building effective, accountable and inclusive institutions at all levels.

The UN Secretary- General António Guterres says, “It is time all nations and all people live up to the words of the Universal Declaration of Human Rights, which recognizes the inherent dignity and equal and inalienable rights of all members of the human race. This year marks the 70th anniversary of that landmark document.” His message for the day continues, ‘the Universal Declaration states in Article 3. “Everyone has the right to life, liberty and security of person.” These elements build the foundation of freedom, justice and peace in the world. Yet, the Universal Declaration does not include a separate article on “Right to Peace”. This is why we ask you this year: What does “The Right to Peace” mean to you? Share your ideas with us through #peace day and #standup4humanright.  All must do this because human rights are everyone’s rights and they are foundational to sustainable peace!

Peace, however, has simultaneously to be made a reality by the powerful nuclear nations. Recently, North Korea made it clear that US needs to dismantle some of its nuclear weapons before they do so. A justifiably argument considering that the worst nuclear holocausts in the last century have been committed by the US.In 2013, the United Nations decided to hold a High Level Conference (Summit) on Nuclear Disarmament (which was supposed to take place in 2018) in order to enhance progress toward the achievement of a nuclear weapons convention – a global treaty (which includes the nuclear armed States) to prohibit and eliminate nuclear weapons.In March 2018, the UN General Assembly decided to postpone the conference. Its future is now uncertain, especially in light of efforts by nuclear-armed States to prevent it moving ahead. Next week on 26 September, the‘International Day for Total Elimination of Nuclear Weapons’, the UN General Assembly will hopefully spend some time reflecting to the biggest threat to humanity today.  All nations must ratify the ‘Treaty on the Prohibition of Nuclear Weapons’; unless that is done peace will continue to remain as elusive as possible.

On 7 July 2018, speaking to Christian Religious Leaders from the Middle-East in Bari, Italy, Pope Francis said, “War is the daughter of power and poverty. It is defeated by renouncing the thirst for supremacy and by eradicating poverty. So many conflicts have been stoked too by forms of fundamentalism and fanaticism that, under the guise of religion, have profaned God’s name – which is peace – and persecuted age-old neighbours. Violence is always fueled by weapons. You cannot speak of peace while you are secretly racing to stockpile new arms. This is a most serious responsibility weighing on the conscience of nations, especially the most powerful. Let us not forget the last century. Let us not forget the lessons of Hiroshima and Nagasaki. Let us not turn the Middle East, where the Word of peace sprang up, into dark stretches of silence. Let us have enough of stubborn opposition! Enough of the thirst for profit that surreptitiously exploits oil and gas fields without regard for our common home, with no scruples about the fact that energy market now dictates the law of coexistence among peoples!”

The Right to Peace should no longer stay in pieces!