Human Rights, A Cry In The Wilderness: Editorial – Indian Currents 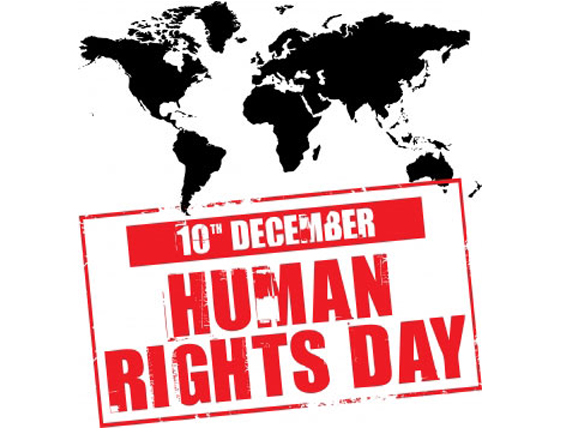 Human right is the most violated issue in the world, irrespective of the type of governance in any country. Whether in democracy, dictatorship or Communism, the axe falls first on individual freedom, which is the ultimate of human rights violations. Violation of any non-negotiable, non-alienable right is the biggest challenge the world faces today as it celebrates the Human Rights Day on December 10. If we take the quote “the rights of every man are diminished when the rights of one man are threatened” as a yardstick, we are living in a world with far few rights than we should have actually enjoyed. This is not the ideal situation envisaged by the Universal Declaration of Human Rights of December 10, 1948, the anniversary of which we celebrate year after year.

The world is witnessing rights violations in such a magnitude we have never witnessed. Violations now take place not only at the hands of governments but also fringe elements mushrooming in every nook and cranny. The latest example is the most heinous crimes perpetrated by the Islamic State and the resultant refugee crisis especially across the Europe. The crisis of existence of the refugees has thrown up a new debate on the rights of those left with no homeland for none of their faults. It is a case of perpetrators indulging in human rights violations, and nations are left benumbed unable to do justice to the victims.

Closer home, people are victims of numerous rights violations, many of which have no parallel in other countries. Where is the freedom of expression when writers and intellectuals are done to death? How do we claim to enjoy freedom of life when people are lynched for their eating preferences? What rights do women have when they cannot go out safely and come back home unscathed? How can we profess that we do safeguard the farmers’ rights when they find it difficult to make ends meet and end their lives in desperation and hopelessness? What has happened to children’s right to spend their formative years in educational institutions when they are pushed to do manual labour in shocking conditions? Where is the religious freedom when Hindutva elements, with impunity, vow to ‘purify’ India by getting rid of Christians and Muslims by 2020? The tightening of restrictions on civil society organisations, the best example of which was witnessed in the cancellation of registration of Greenpeace India, is the latest in a series of rights violations by the NDA government.

If there are doubting Thomases left on the precarious situation of human rights in the country, they should see the number of intellectuals, writers, artistes and others who queue up to surrender their awards to the government. This is an unusual move bringing out the magnitude of rights violations taking place in the country. “Today’s human rights violations are the causes of tomorrow’s conflicts.” Every nation that wants to avoid conflicts should put human rights on a high pedestal and take steps to safeguard them.