Note: Yes opposition parties should decide on PM collectively. That is democracy! It is not enough that Congress is not ‘averse’ to anyone else from the opposition.

It must go positive and come clean on it for opposition unity, if victory is their goal. The goal is to offer a meaningful alternative to the ideological challenge posed by the BJP. The opposition should not be fighting for the Savarna forward like the BJP.

What is most urgently needed is unbreakable unity of non-savarna and regional parties, in effect a fight to death for social justice and federalism, as  the columnist, G. Sampath  in the Hindu points out. It is not the Gujarat model, but a refined Karnataka model that is called for.  james kottoor, ccv editor.

Please read below S. Sampath in the Hindu

Why should Rahul Gandhi withdraw from the PM race and build on a Karnataka-style alliance?

When the Congress’s newly reconstituted Working Committee, which met for the first time on July 22, announced its intent to pitch Rahul Gandhi as the Opposition’s prime ministerial face, it got a reality check from one of its most steadfast allies, the Rashtriya Janata Dal (RJD). The RJD scion, Tejashwi Yadav, declared that Opposition parties will decide on this collectively.

Shortly after Mr. Yadav’s statement, the Congress too clarified that it was not averse to anyone else becoming Prime Minister so long as it’s not someone backed by the Sangh Parivar. This marks a significant shift, with implications for Opposition unity.

There are two streams of opinion on Opposition unity: the optimists and the sceptics. The optimists believe that given the imminent danger of India becoming a Hindu Rashtra where the space for democratic politics would be all but extinguished, Opposition unity is inevitable because it is a matter of political survival for every party that is not the BJP.

The sceptics, however, are convinced that attempts at Opposition unity are doomed to collapse under the weight of political contradictions and colliding ambitions. What’s more, the weakest link of any such anti-BJP front, they point out, would be the Congress itself, which has so far failed to offer a meaningful alternative to the ideological challenge posed by the BJP. 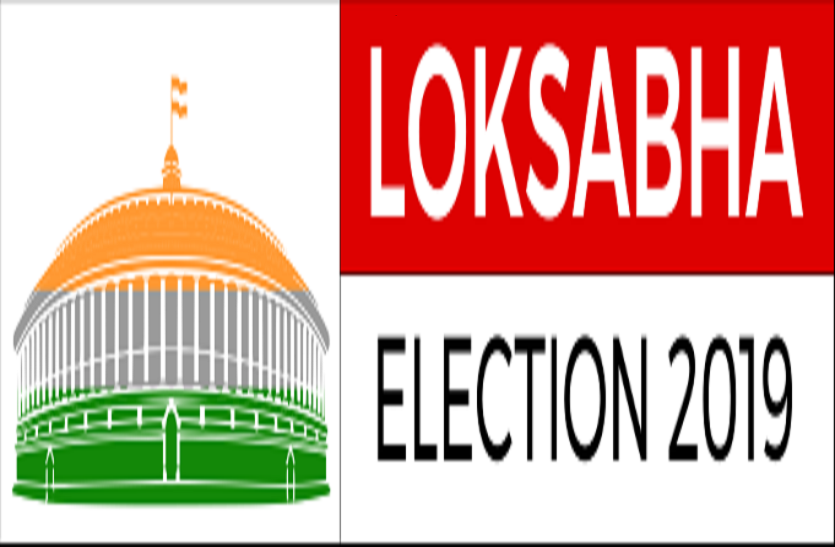 The sceptics have a point. Opposition unity as an electoral tactic may work up to a point. But without a coherent political proposition, there is nothing to distinguish it from mere opportunism. And so far, the Congress has failed to offer anything more than opportunistic attacks on Prime Minister Narendra Modi’s various blunders — from demonetisation to the implementation of the Goods and Services Tax, and the Rafale deal. The idea seems to be to hammer away at his failures and hope that anti-incumbency does the rest.

A material basis for unity

Mere anti-BJP-ism or anti-Modi-ism is just not good enough — either to hold the Opposition together, or to defeat the BJP in 2019. To stand a fighting chance of achieving either, the alliance must address a genuine political need gap, and in the current juncture, the most obvious one is the absence of a platform at the national level for constituencies whose interests cannot be seriously represented by the BJP, given the constraints of the politics it espouses. These constituencies are the social and geographical inverse of the BJP’s core electoral base, which consists of the savarnas (forward castes) and the urban middle and upper classes, primarily from the Hindi-speaking belt.

Assuming that the base of material interests and social stratification determine the superstructure of democratic politics, an oppositional front capable of challenging the BJP-RSS combine — without ending up in the cul de sac of soft Hindutva — would have to be a coalition that brings together two related but distinct constellations: parties that represent non-savarna communities (Dalit-Bahujan-Adivasis), and regionalist parties.

Traditionally, India’s Hindi-speaking savarna elite have either directed or demarcated the politics of the national parties, including the Left Front. But its hegemonic relationship with non-savarna and regional interests has so far been tempered by the Constitution, the very document that is now in danger of being undermined. The Constitution offers two principles for navigating this hegemony democratically — social justice and federalism — both of which the Modi government has observed more in the breach, as evidenced by the disaffection among its allies.

While the Lok Janshakti Party had threatened to join the anti-government Dalit protests scheduled for August 9, the Telugu Desam Party (TDP) and the Peoples Democratic Party are already out of the NDA. Another regional ally, the Shiv Sena, has threatened to go it alone in 2019. Clearly, there are limits to how much the BJP can accommodate non-savarna and regional interests at the national level.

The Congress, too, suffers from the same limitation, and this is one of the factors behind its interminable decline. The savarnas have historically had the biggest stakes in the national project and the Indian state, and have also been its biggest beneficiaries. It is thus no coincidence that not a single one of the non-savarna parties — including those that have a national status, such as the Bahujan Samaj Party — have a national footprint. Nor is it accidental that only the regionalist parties could resist the BJP juggernaut in 2014. And again, it is not surprising that four years of Mr. Modi’s rule have seen a steady shift in the balance of power between the Centre and the States in favour of the former. Every regional party knows that this shift will get institutionalised if the current regime remains in power.

In this scenario, the question of who would be the Opposition’s prime ministerial face has given the Congress an ideal opening to present itself as the only platform where regional and non-savarna agendas can be credibly articulated at the national level.

In fact, if Mr. Gandhi were to proactively withdraw from the prime ministerial race, it could help in three ways. First, it would prove wrong Mr. Modi’s contention that Mr. Gandhi is in a tearing hurry to occupy the Prime Minister’s chair. Apart from blunting the usual barbs about dynastic politics, it would lend credibility to Mr. Gandhi’s image of a reluctant politician whose decision to enter the electoral fray is rooted not in a lust for power but in idealism.

Second, it would create a welcoming space in the alliance for parties that dislike the BJP but would rather go it alone than play second fiddle in someone else’s pre-poll orchestra.

Third, from a long-term perspective, this is the only viable strategy for a Congress revival at a time when it’s getting squeezed out in State after State. In a way, this entails a return to the template of the old ‘Congress system’, in which conflicting interests were accommodated under a capacious pluralistic umbrella. But unlike in the past, this time around ‘the Congress system’ would need to break free of the savarna elite that still controls the party. It needs to mould itself into a national pivot for non-savarna and regional interests that now feel compelled to ally with whichever party is in power at the Centre — regardless of how repugnant they may find its politics — if they wish to secure even their basic entitlements. Some, like the TDP, which seems to have recently discovered that even this doesn’t work, are sure to be interested in alternatives.

Mr. Gandhi, who has shown sympathy for both social justice and federalism, would do well to develop this realignment into something more — perhaps a fresh political vision for the Congress. We saw its potential in Karnataka, where the Congress, despite winning more than double the number of Assembly seats the Janata Dal (S) did, gave the chief ministership to the regional player.

The onus is on Mr. Gandhi to refine this ‘Karnataka model’, as it were, for the national stage. This model of politics requires the Congress to concede more space to smaller parties and take a long-term view of alliances. In contrast, the currently dominant Gujarat model is a ruthlessly homogenising force where one party calls the shots.

The 2019 elections may thus see a contest between the Gujarat model and the Karnataka model. It is up to the Opposition parties, and the Congress in particular, to ensure that it is not a one-sided one.