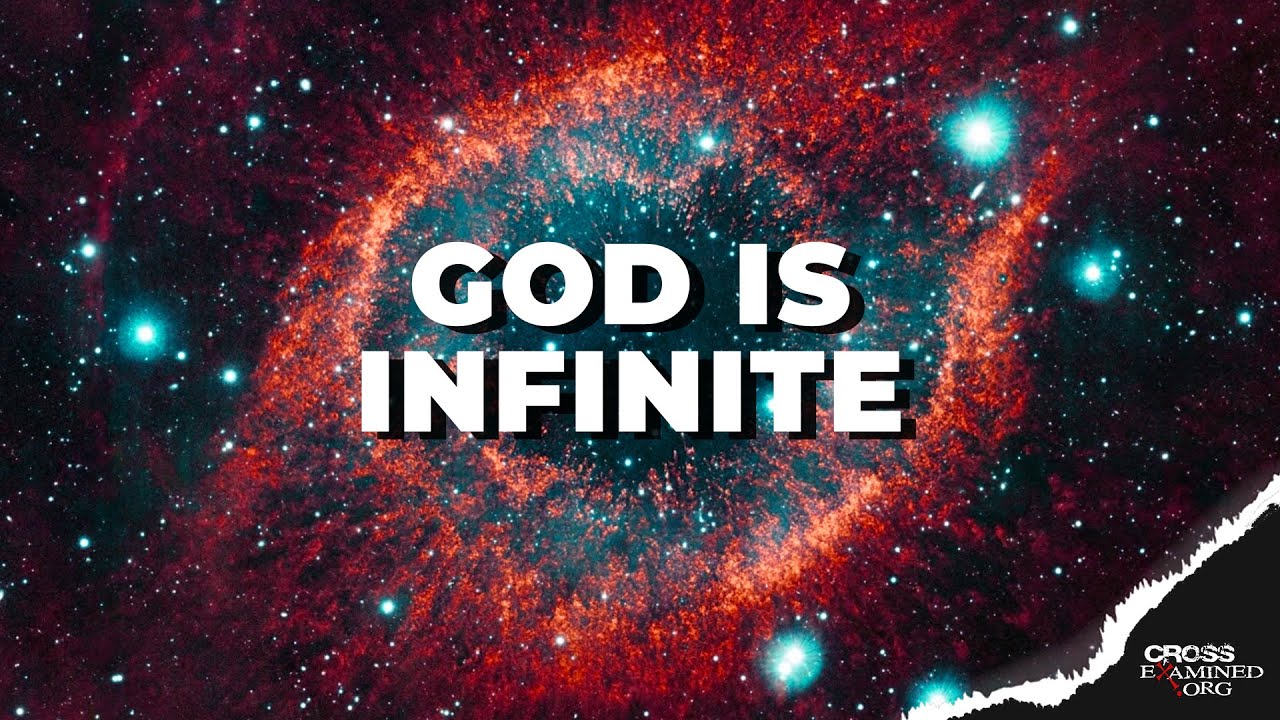 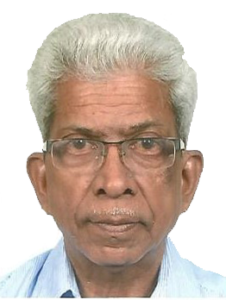 A unique and mathemetical depiction of God which only Shri Joseph Mani, a master of Physics and Mathematics can do.  Isaac Gomes, Associate Editor.

We can talk of two types of laws: Natural Laws or Physical Laws which govern the working of the material world from the tiny quark which is  10–18 meters across to a galaxy which is about 1,00,000 light years across; then there are Moral Laws which govern the behaviour of humans. Scholars, preachers as well as ordinary believers have advanced the existence of these laws as proof of the existence of God.

In this article we shall discuss God as the possible author of Natural Laws. In the next article we discuss whether God is the author of Moral Laws.

The first issue with natural laws is whether these laws have any objective reality or are they only the creation of our minds and hence came into existence only when human minds created them. As an example, take the Law of Gravity. This issue was raised by Robert Pirsig in his 1974 intellectual classic Zen and the Art of Motorcycle Maintenance. The narrative goes like this: I do not believe that ghosts exist because, according to science, anything that does not contain matter or energy or does not occupy space does not exist, except in people’s minds. Ghosts do not have any of these attributes, so they exist only in people’s imagination. Similarly I do not believe the law of gravity exists because the law of gravity also does not possess any of these attributes. It is also only in people’s minds. This means that the law of gravity did not exist before Newton.

The answer to this paradox is that gravity and the law governing it existed before Newton but our understanding of it and its description came only with Newton. The reality existed but its description came later. The reality is objective, its description is in the mind.  An analogy will be our knowledge of God. It is said that we know about God from the different Scriptures or from the fact that the universe exists. But there was no universe before about 15 billion years and no Scriptures existed before a few thousand years. There could not have been even a thought of God before homo sapiens appeared on earth about 1,50,000 years ago.  Does it mean God did not exist before that? God, if he exists, existed from eternity, but our knowledge about him came much later. The same is true of the mathematical laws that govern the universe – the laws existed from the time the universe came into existence (except perhaps at the moment of the Big Bang), but our knowledge of these laws came much later. Then the question is why shouldn’t the existence of ghosts also be accepted as a scientific fact like gravity though we do not understand how ghosts operate just as gravity existed even before we understood its working? There is a difference. A scientific law has to be about a regularly repeating action that is open to rejection or confirmation by observation and experiment. The law of gravity fulfils this condition, ghosts do not. So gravity can be accepted as a scientific fact, ghosts cannot be.

So natural laws exist objectively. Where did these laws come from or who made these laws?

Scientists now believe that the geometry of space is responsible for the laws of nature. The material world works as per certain laws because that is the way our space is. Whether space is shaped as a plane, a sphere or a donut will determine whether you and me can exist in it. Change its topology, and electrons and humans will cease to exist. That does not answer the question because then we can ask who made the space in such a way that natural laws and we exist?

One answer is that God made these laws. Why? These laws could not have been created by us because the laws existed before us and have been the same for billions of years and are true at distances of trillions of kilometers? So they must have been created by a mind which is eternal and omnipresent. That mind is God. This line of reasoning can be traced back to Immanuel Kant in the 18th century. In our times Anthony Flew  advanced the laws of nature as an argument for God. Flew (1923-2010) was a distinguished British philosopher who for six decades was a champion of atheism. Then in his 80s he became not only a theist but a strong Christian believer. (Surprisingly, even after his conversion, he did not believe in soul or an afterlife as he declared in his book There Is a God. He emphasized this point in answer to Richard Dwakins’ jibe that Anthony Flew in his old age became a believer to make sure of betting on the winning side of Pascal’s Wager)

So we have great intellects advancing the laws of nature as an argument for God because, according to them, God is the only entity that can create these laws.

There are others who maintain that natural laws require no law-giver and in fact there is no such law-giver. Their logic: The laws of nature are descriptive, not prescriptive. Law of gravity describes how pieces of matter in our space affect each other; Newton and his law did not decide how matter should behave in space. Natural laws are simply descriptions of how we perceive the universe to be working. The universe behaves in a certain way and we find that its behavior conforms to certain laws. This does not mean someone made these laws and told the universe to obey them. A traffic law, on the other hand, is prescriptive. These laws need a law giver who demands that these laws are obeyed, who can impose penalty on those who disobey them and who can change the laws as he pleases. Can the universe disobey the laws and does God punish the universe if it disobeys, and can God change at will the laws that govern the universe? If these are not possible, then God is at best an absentee law giver which is as good as having no law giver. In fact it can be argued that a universe which does not obey fixed laws and the laws keep changing randomly points to the existence of a law-giver because such a law-giver can change the laws at his will. But in such a universe there will be no order, regularity or predictability which are also often cited as proof of God’s existence.  If the laws of the universe are fixed and cannot be changed (because they are immutable), then God also is bound by these laws. In that case, there cannot be any miracles which violate the natural law. If God can perform miracles by flouting the laws He made for others, then He is like Donald Trump who ordered others to wear masks in public but he himself didn’t. (There is another Trumpism preachers attribute to God: That God disapproves of men who are vain and who expect praise or gratitude for the good they do, but that He himself demands that humans praise and glorify his magnificence and constantly sing gratitude for his munificence)

Let us look at another aspect: Physical laws are mathematical. Is God a mathematician? Saint Augustine thought so. He said God could have created the universe in one day or in two days or even in an instant, but he created it in 6 days. Why? Because 6 is the first Perfect Number (A Perfect Number is a number which is the sum of its divisors; the divisors of 6 are 1, 2  & 3 and 6 = 1+2+3). Augustine could have extended it further: God made the earth revolve around the sun in 365 days because 365 is the sum of three consecutive squares (365 = 102  + 112 + 122); 365 is also the sum of the squares of the next two consecutive numbers (365 = 132 + 142). Economics follow certain mathematical laws. Economics is a human invention, comparatively recent. Did God set up the math not only for the universe which he created but also for the economics which man created?  So may be God is a mathematician or may be mathematics is God since math govern the universe.