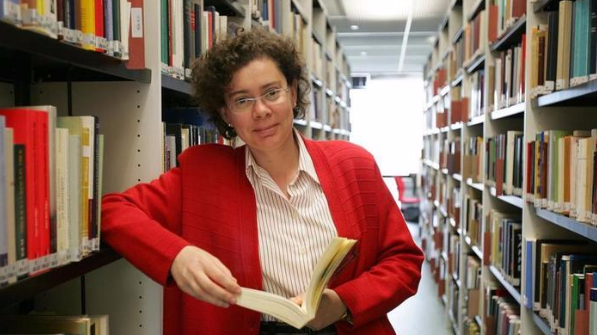 Her name is Ana Marta González and she is a lecturer of moral Philosophy in Spain. More and more women in Vatican offices are being selected for important positions

Pope Francis has appointed a woman to join the staff of the Pontifical Academy of Social Sciences. The woman in question is Ana Marta González, a Spanish moral Philosophy professor who lectures at the University of Navarra in Pamplona. In today’s Bulletin, the Vatican informed that Gregory Reighberg, director of the Research School University of Oslo, has also been appointed as ordinary member of the Academy.

Today’s female nomination adds to the list of women who hold posts in the Vatican offices. Last year, the Holy See’s personnel office showed how women in the Vatican are getting a foothold, holding important positions too. The number of women in the Governorate for example, has doubled over the past ten years, from 195 to 371. In 2004, almost 13% of personnel serving the Pope in Vatican City were women. In 2014, that percentage rose to 19%. Two years ago, the Pope nominated as many as five women to the theological Commission.