Four Worms and a Homily 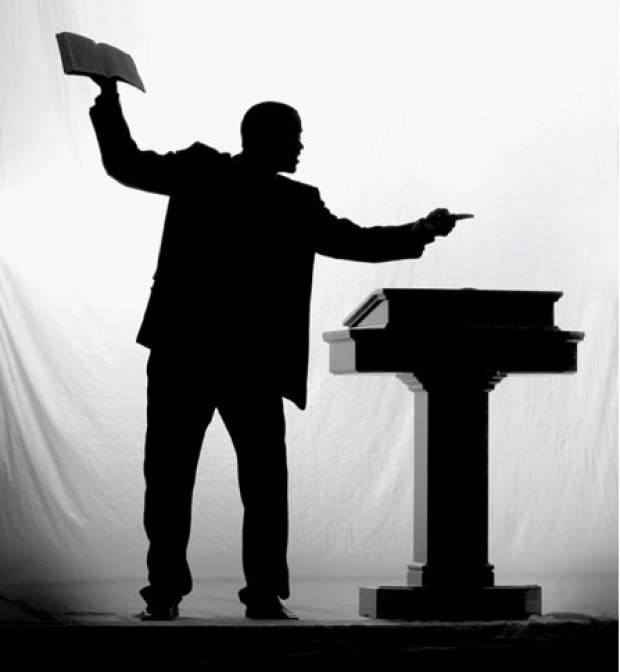 Four worms and a lesson to be learned!!

A minister decided that a visual demonstration would add emphasis to his Sunday sermon.

The first worm was put into a container of alcohol.

The second worm was put into a container of cigarette smoke.

The third worm was put into a container of chocolate syrup.

The fourth worm was put into a container of good clean soil.

At the conclusion of the sermon, the Minister reported the following results:

So the Minister asked the congregation,

"What did you learn from this demonstration?"

Maxine was sitting in the back quickly raised her hand and said . . .

"As long as you drink, smoke and eat chocolate, you won't have worms!"

That pretty much ended the service.