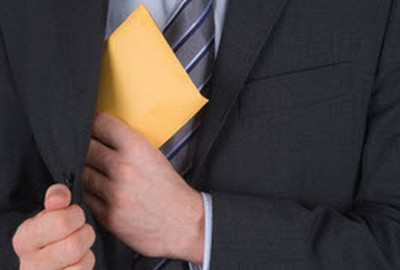 An expelled nun’s fight for compensation has led to calls from former priests and nuns in India for the introduction of severance pay, similar to that offered to employees of private and public firms.

They say people who leave the Church, either of their own free will or who are expelled, have a right to some form of severance after having dedicated years of service.

They are calling on top clerics to bring the Church into line with modern practice and introduce such a system.

Under Canon Law the Church is not obliged to provide severance. 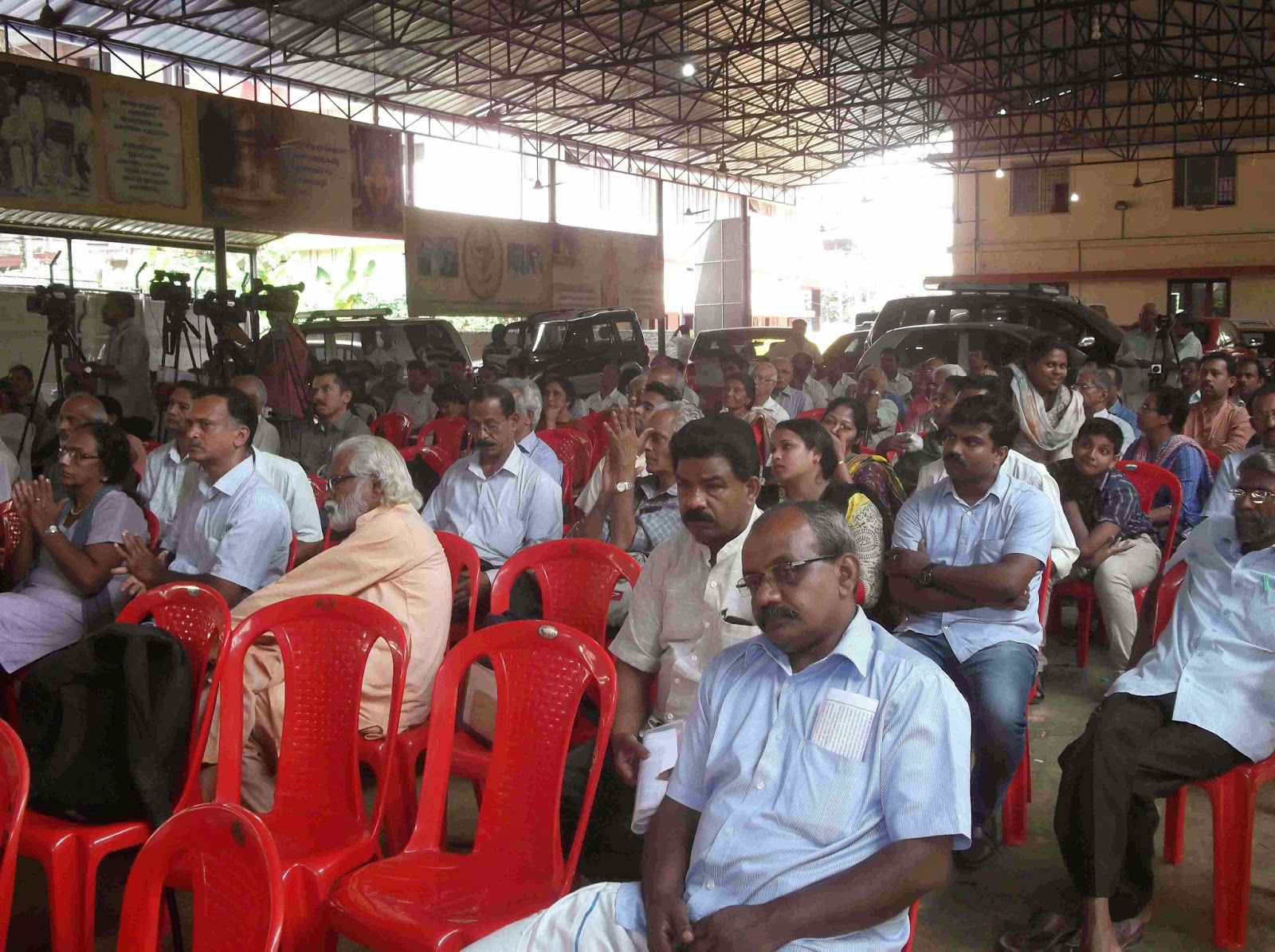 The move comes after a Kerala nun belonging to the Syro-Malabar Church was expelled from the Italy-based congregation of St Agatha in February after making repeated claims that a priest sexually assaulted her while doing mission work in Madhya Pradesh state in 2011.

The former nun, known only as Anitha, had been demanding compensation since her expulsion and had threatened legal action.

This week, Church officials offered her US$20,000 in what has been seen as an unprecedented settlement.

They said the money was not offered as compensation but out of Christian charity.

"Please understand. This is not compensation. It is the money her congregation offered in real Christian charity to help her settle in life," said Father Paul Thelakkat, a Syro-Malabar Church spokesman.

However, the payout has added extra impetus to calls by former priests and nuns for severance pay.

Their campaign has been gaining media coverage in India since Anitha’s expulsion when about 700 former priests and nuns gathered in Kochi to demand the Church introduce severance pay.

Hundreds of priests and nuns leave every year for a variety of reasons but are left with "no money, no family backing, no social security system or job," Reji Njallani, one of the organizers of the Kochi gathering, said on Tuesday.

Most have spent all their youth years within the Church, trained only in Church disciplines and have "no skills or education to work in the wider world," said Njallani, who heads the Kerala Church Reformation Movement. 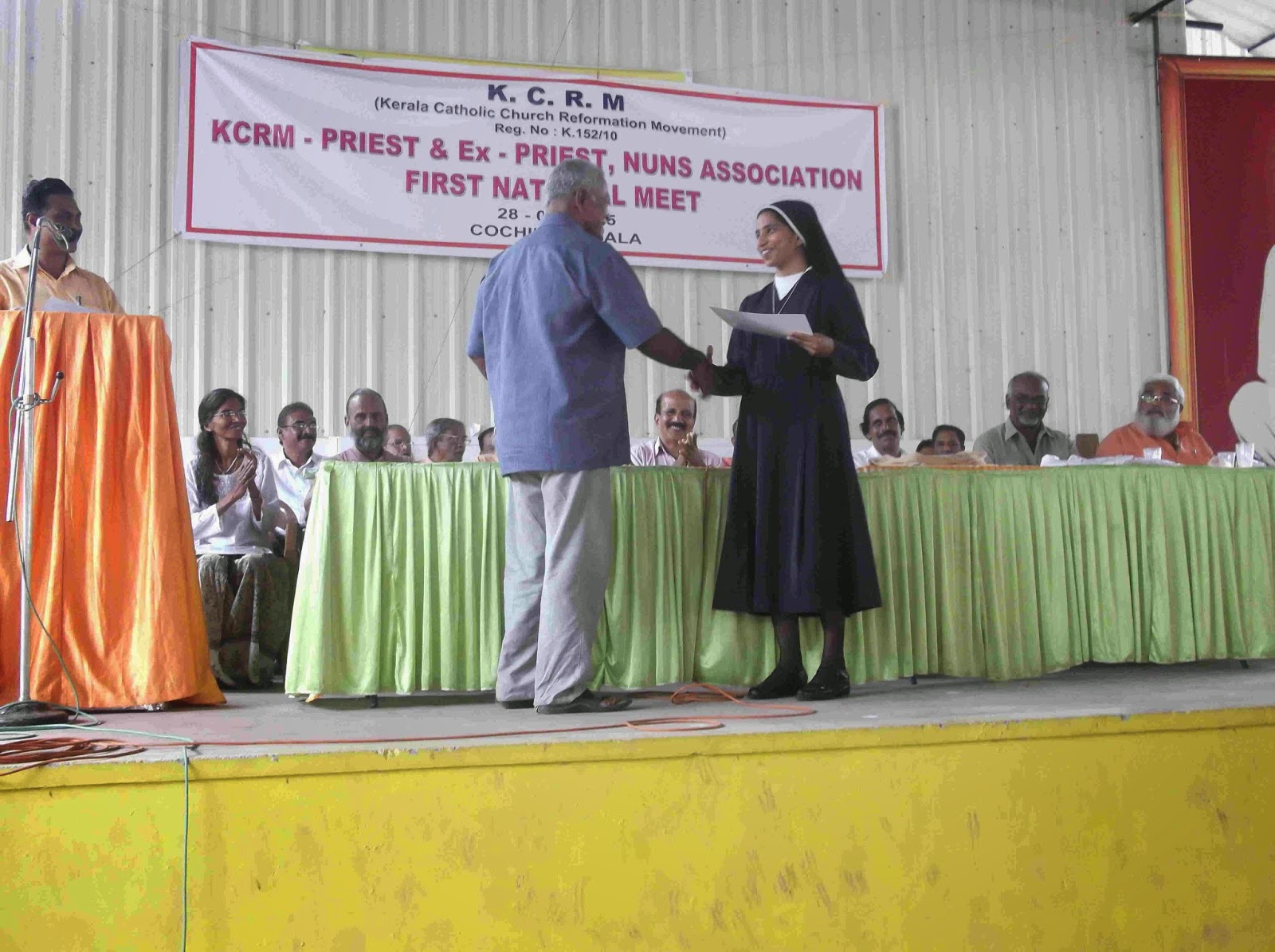 "It is their right to receive severance…. Their right to live a dignified life should not be questioned because they left a congregation for whatever reason," he said.

Dioceses and religious institutes have gained materially from the work of these people and it is "just and right" that they get a "share' when they leave, he said.

Church law says people who leave or are dismissed "cannot claim anything". Instead it asks an institution to "show equity and evangelical charity towards the member who is separated from it."

Njallani says this attitude has to change. "It is one of arrogance and superiority. It says: you have no right, what you get is our charity. The Church needs to move from charity to recognizing basic human rights," he said.

Njallani and others say a change in attitude could have a global impact. India alone must have close to 10,000 ex-priests and nuns, most of them over 50 who left their vocation without receiving any compensation, they say.

"It is a clear human rights violation," Mani Parampatt, 70, a former priest of the Little Flower Congregation, told ucanews.com on Wednesday.

"Church officials always speak of kindness and charity, but refuse to see things in the way of human rights," said Parampatt who was a priest for 34 for years and left when he was 60.

If the Church does not change, people will be forced to take their cases to the courts and that will "cost the Church much more than they imagine."

"How do you expect a person in their 50s or 60s to live in this world without a home, income or job? And, if she has worked for decades for a community, she has no right to get support from that community?" he asked.

"Anitha got money because the February gathering backed her. We said we would support her if she went to court," said Parampatt.

Cardinal Baselios Cleemis, the president of the Catholic Bishops' Conference of India has defended the present Church system.

Each case is unique and should be settled in a "humane and just manner by the immediate superiors," he told ucanews.com.

It is not possible to legalize and formalize a system and criteria for offering compensation. But Church officials have been sensitive so far in dealing with cases peacefully and justly, he said, without elaborating.

"The priesthood and Religious life are not professions…. They are a free and total commitment to the call of God to serve. Therefore, its systems should not be compared with trade union laws and other existing severance provisions."

He said Canon Law has enough provisions urging authorities to take a "humane and benevolent" approach to those leaving the priesthood or a Religious institution.

"I don't think there is any need to change the code or set up new systems" in this issue, said the former president of the Canon Law Society of India.