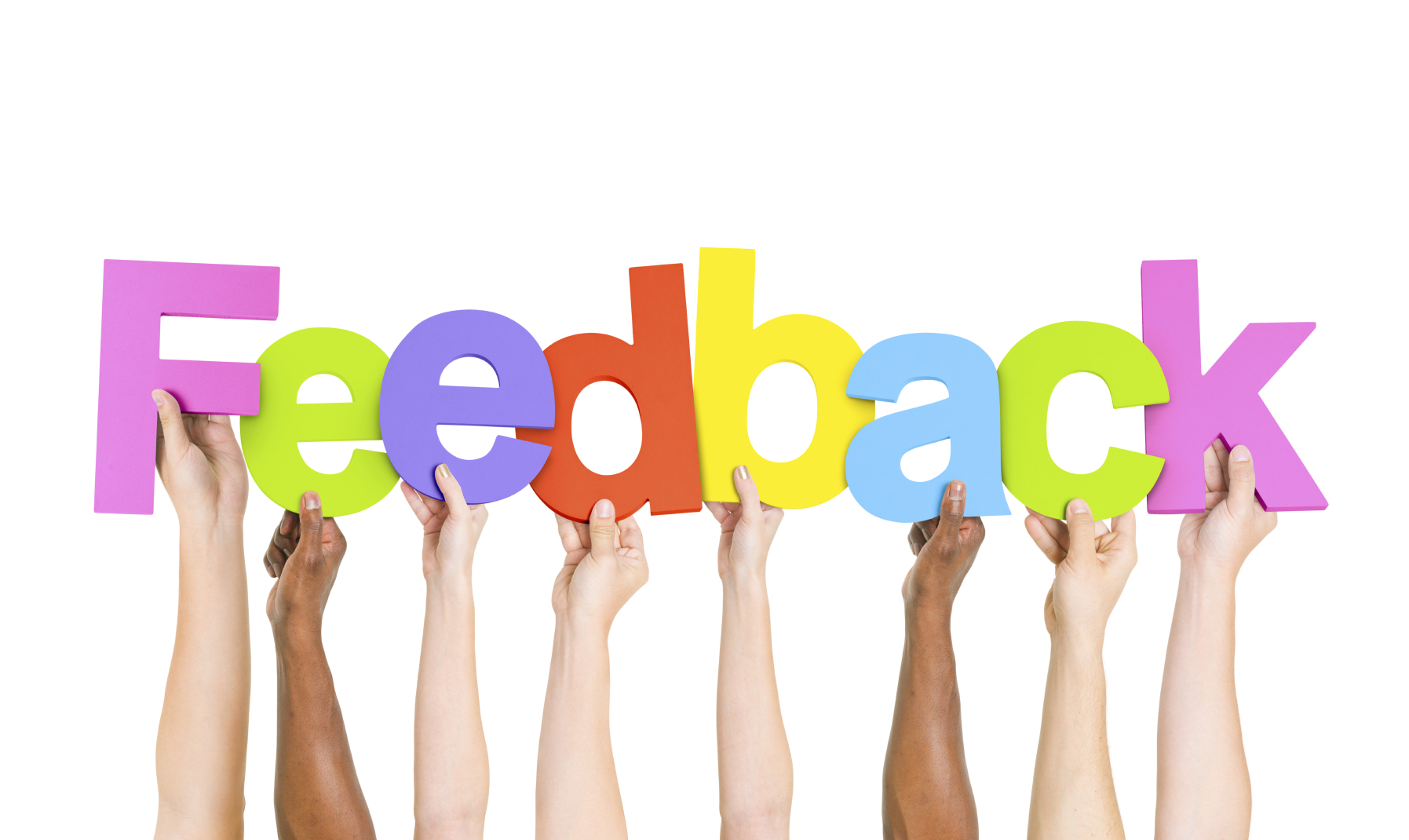 The Laity has finally decided to speak up on power play in the Indian Catholic Church as the feedback below shows.

A synopsis of the current situation in the Catholic. Be it Goa or AP. One or more of the issues you highlighted are applicable. Goa does not have a sex scandal as yet at least not officially as the last instance where a priest was murdered allegedly by men he picked in the park and took back to his residence. The men were acquitted and the matter buried as was the priest. But we have a lot of murky financial dealings and questionable sale of land.

We need solutions and right now none seem to be on the horizon. The Church is not going to change the way they find or form priests.

Nor are they willing to give up on the big ticket deals.

Dear Chhotebhai, a masterpiece. None of your readers would differ from you in the painful scenario of the Church in India you have painted. We are in the thick of it, day in and day out. Some more than others, depending on how involved you are in church matters and how often you interact with the clergy, the higher clergy and the Bishops.

Goa and TN have been cited and I can fully confirm that the malaise of caste thrives and manifests itself brazenly in everything that we do, practice, profess in the name of Jesus Christ.

My revered parents forbade the mention of caste in our house. (Incidentally, my father, Armando Menezes, used to say that White was not a colour, but the absence of colour!)

What it really comes down to, Brother is that far from being "known by our love" we Catholics in India are no different from the rest. God save us.