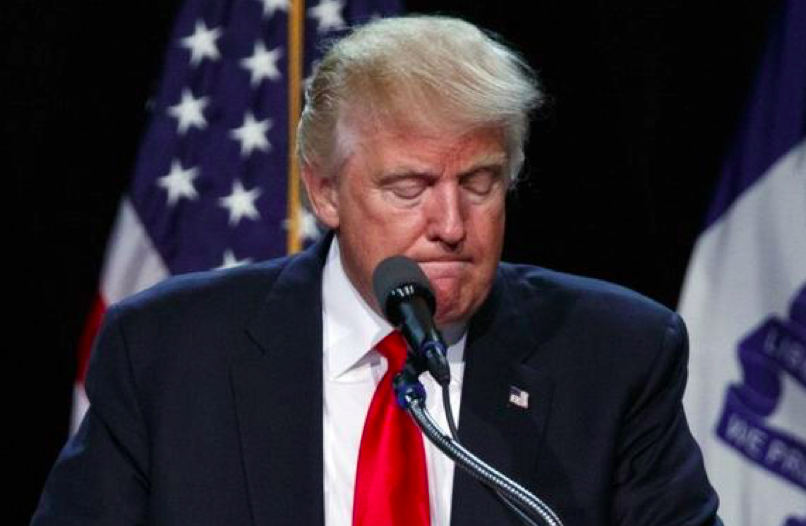 In the wake of his election victory, world leaders are opening channels of communication with US president-elect Donald Trump. Japanese Prime Minister Shinzo Abe is slated to meet Trump today in New York. Chinese President Xi Jinping has already spoken to Trump and is looking forward to an early meeting. Given the current transition phase in the US with Trump putting together his White House team – which is likely to consist of a significant number of Washington outsiders – this is also the ideal time for Prime Minister Narendra Modi to firm up the framework for India-US relations for the next four years.

Reportedly, at a recent dinner hosted by Lok Sabha speaker Sumitra Mahajan, Modi stated that he shares a good relationship with Trump. He would do well to capitalise on this and get the incoming White House to recognise India’s core interests. For instance, given that a Trump administration would not be hobbled by legacy issues and can look at the world with fresh eyes, Modi must argue the urgent necessity of a reset or a reboot of America’s Pakistan policy in a manner that would serve both US and Indian interests. Washington’s orthodox positions have been ineffectual in persuading Pakistan to drop its sponsorship of terror – which is destabilising all of South Asia and putting Americans in harm’s way in Afghanistan, besides posing a global security threat. More effective policy needs to be formulated quickly.

On the economic front, Modi should emphasise the momentum achieved in bilateral business ties and stress the need to build on this. Particularly, trade in services benefits both economies and limiting it isn’t in the interest of either. The Indian-American community, to which Trump had reached out during his election campaign, can be used as a bridge to the new administration.