Elderly will be under pressure to end their lives if assisted suicide law passes…. 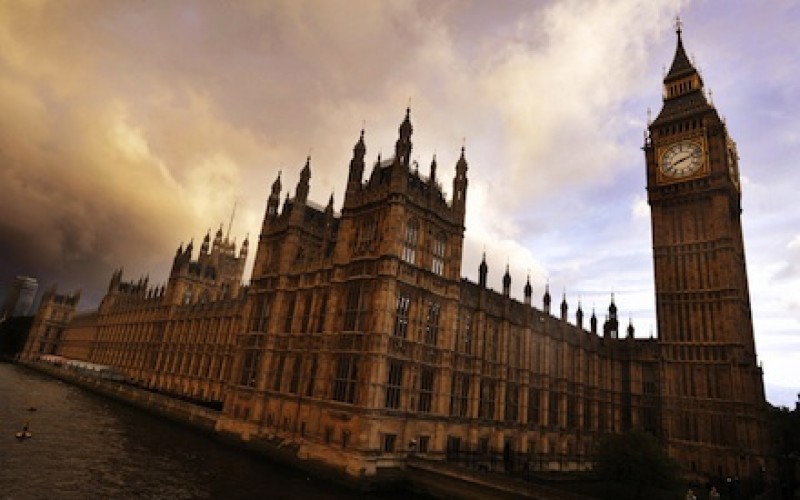 Elderly will be under pressure to end their lives if assisted suicide law passes, say group of UK doctors. Report: Catholic Herald (UK)

Nearly 80 doctors have written to the Daily Telegraph to express their concerns ahead of House of Commons debate.

Proposals to allow assisted suicide will cause more elderly people to feel pressured to end their lives, according to a group of doctors.

Nearly 80 doctors from across the UK have written an open letter to MPs expressing their fears about the possible new legislation.

“We believe such proposals devalue the most vulnerable in society,” they wrote in a letter to The Daily Telegraph.

“We regularly come across patients who feel a burden to their relatives and to society due to their particular health and social care needs.

“They are under pressure from within to remove themselves as a burden on their hard-pressed families. With an ageing population and with many families today unable to devote themselves to full-time care of a seriously-ill relative, situations like this are not uncommon.”

The letter continues: “Most families are loving and caring, but some are not. We do from time to time come across cases where there are signs of subtle pressures being exerted. These are difficult to prove but they can be very real, and we fear that, if Parliament were to legalise assisted suicide for terminally ill people, they would be given free rein.”

The Assisted Dying Bill, a private member’s bill from Labour MP Rob Marris, is based on a bill from Lord Falconer which ran out of time in the House of Lords. It will be debated by the House of Commons on September 11.