Can these conflicts of interest be resolved?

HINDUSTAN TIMES VIA GETTY IMAGES, Donald Trump attends the launch of Trump Tower in Mumbai, India in 2014 with Abhishek Lodha of the Lodha Group.

(Note: Very promising leaders can turn out to be most discouraging and vice versa.  A person’s bites need not be as bad as his barks. Trump was rated as the worst performer in barking during election campaign but he started off his Presidency with a gentlemanly speech. In this small report he exhibits how he deals with his Indian friends in Bumbai. Office makes the man,  we observed earlier. So we all should desist from talking ill of anyone before he starts performing, always hoping for the best. james kottoor, editor) 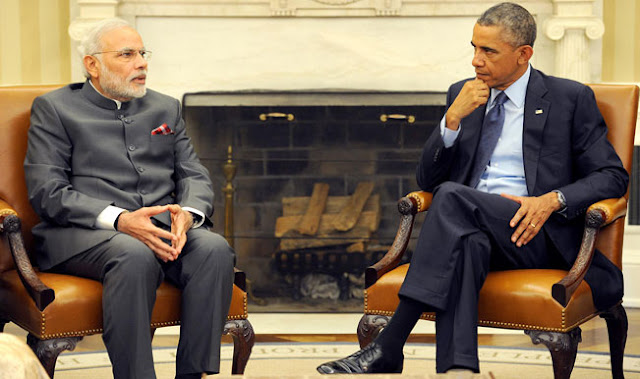 WASHINGTON ― Exactly a week after winning the presidential election, Donald Trump took time out to meet with Indian business partners and his three eldest children at Trump Tower in Manhattan. The meeting came despite the president-elect’s assurances that he was handing off his business to his children in a “blind trust” to avoid potential conflicts of interest while serving in the nation’s highest office.

Trump held the talks with business partners Sagar Chordia, Atul Chordia and Kalpesh Mehta on Tuesday, the Indian newspaper The Economic Times first reported. Ivanka, Donald Jr. and Eric Trump, who attended the meeting, are supposed to be heading the trust, managing their father’s assets and business portfolio. They also sit on the executive committee of the presidential transition team. 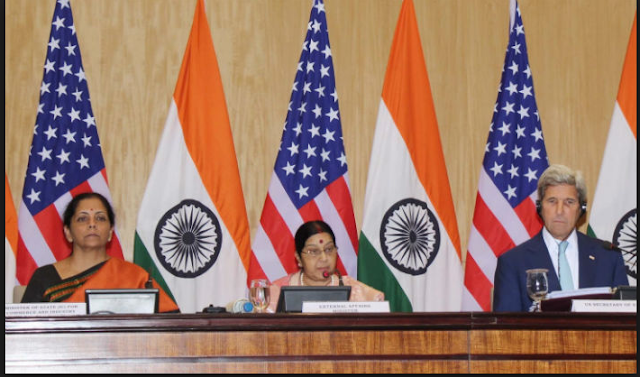 Two days later, the president-elect met with Japan’s Prime Minister Shinzo Abe in New York City, his first visit from a foreign leader. Ivanka Trump, executive vice president of development and acquisitions for the Trump Organization, was also in attendance. She is supposed to be running the Trump Organization separate from her father’s administration to avoid any potential conflicts of interest or their appearance. The Trump family appears to be struggling mightily to avoid these conflicts.