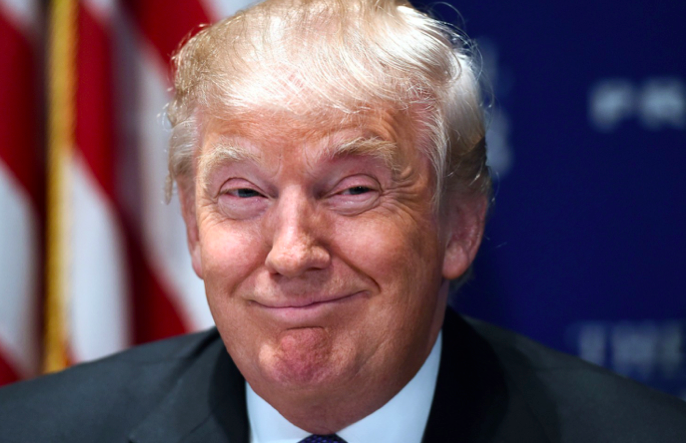 The relationship between India and United States of America is quite appreciable as far as Obama’s reign is concerned. The situation has changed now.  Many political leaders believe that the international ties of any country with America might be deteriorated referring to the foreign policies of the newly elected president, Donald Trump.

Earlier, during the reign of Former President Barack Obama and Modi worked strong ties were developed between the countries. Obama visited India almost exactly two years ago for the country’s Republic Day, and Modi made trips to the U.S.

However, Modi was the fifth among the Heads of Governments who received a call from the new US president after his inauguration last Friday. Trump called Canadian Prime Minister Justin Trudeau and Mexican premier Pena Nieto on Saturday. He spoke to Israeli Prime Minister Benjamin Netanyahu on Sunday and Egyptian President Abdel Fattah el-Sisi on Monday.

Trump’s “America First” inaugural speech on Friday and his call to “buy American and hire American” indicated that he would by and large go by the policies he espoused during his campaign.

There is a concern in India’s outsourcing industry about the fate of the skilled-worker or H-1B, a visa program that companies use to send thousands of workers to the U.S. Mr Trump criticised the program during the campaign, saying he would seek to ensure Americans get their first choice of available jobs.

Modi conveyed to Trump that the India-US strategic partnership was based on “shared values” and driven by “common interests”. The phone conversation between the two leaders took place at a time when Trump’s inaugural speech sent out a signal that the new American administration might indeed start an era of fierce protectionism.

It will be also mentioned during the inter-presidential discussions that New Delhi has become a home for the IT majors, which not only contributed to the economy but had also created jobs in America.

India will also put forward its view that protectionism could pose serious threats to the global economy.

Modi is absolutely on the dot in having conveyed to Trump that the India-US strategic partnership was based on “shared values” and driven by “common interests”. India should try to build stronger relationship with its neighbours (excluding Pakistan which is the breeding ground for exporting terrorism) and other South Asian countries, without being dependent on the USA.