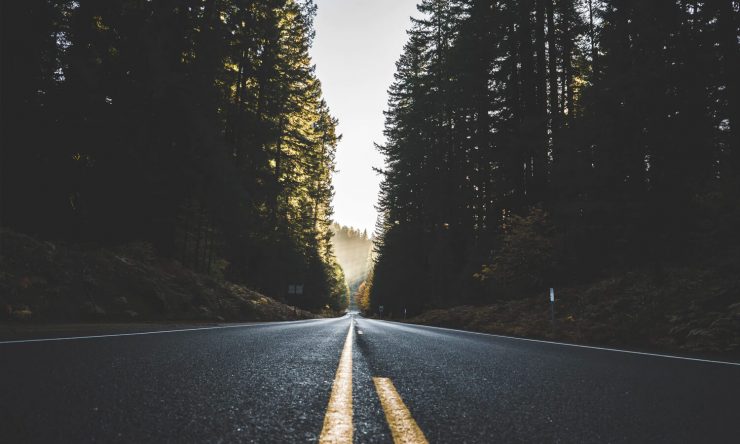 IS THERE SIN you all believe in? Are you a sinner? Who created SIN in this world first?

The following is what I heard from a Soap-box orator in London's Hyde-park corner, some 50 years ago. I was in London as Assistant parish priest for one month near Hide-park. The orator said: "It was created FIRST by Canon Law, by the so-called Holy Popes (we call each Holy Father), Cardinals(You Eminence, we address them) and Bishops (Your Excellency, we address them).

I was thinking it over ever since. Was the Orator right or wrong? I was also thinking over what Vivekananda categorically forbade: "Never ever dare to call MAN the crown and glory of creation a SINNER!" Was he right and you all wrong?

Vivekananda said also the following: “Never think there is anything impossible for the soul. It is the greatest heresy to think so. If there is SIN, this is the only sin, to say that you are weak, or others are weak…"

To take his message to a wider audience, he attended the World’s Parliament of Religions in Chicago in 1893. His iconic speech there that touched topics like universal acceptance, tolerance of all religions, got him a standing ovation. Recall also Francis Papa's statement: All religions are willed by God, and proselatization is a solemn nonsense!

I was thinking all these things over for long. To commit SIN or to do a virtuous act, that is, to do good or bad, nay even JUST TO ACT, you need the first push from God, to will and act (Velle et agere). That was what they taught me for my Doctorate in Catholic theology in Rome! That being the case where is human freedom? Are we all then like dogs on a leash? You can jump that far and no further — remote controlled according to the will of the magician Creator!

Did you never think of or wish to  get borne? If a God – and God has to be the greatest good, one can imagine — created you, being an intelligent being, he/she/it will and should see that you reach your intended good destination. Hence you are forced to conclude, you can never act, without an all powerful God making you do it, like an elderly Guru making a little child in his lap write "Hari Sree" in a plate-full of clean sand to begin its life of education.

So according to reason and logic, rational beings cannot do wrong, but only the good, he thinks and convinced of for oneself, no matter what others think of. You are all just pawns in the the hand of a GOOD GOD you all believe in. It is assumed, God is good, not proved! Only, when you start from an unproved assumption you reach all sorts of stupid or illogical conclusions. So only the Atheists are free, the liberated group in this world, since they alone go by the light of reason, not by the BLIND FAITH sold by the Priestly class in their ‘worship shops’ called churches to collect money,even as liquor shops do!

That is why great minds like Einstine and Shopenhover never believed in a God, but stayed put in "predeterminism". Because they are great minds, it does not follow they should be right! And bible preachers sprinkle holy water on it saying (selecti, electi, santificati et glorificati) those whom He chose, he elected, sanctified and glorified!

Even a puny mind like myself first thought, that accidents happen many times in life. “How can that be if a God is guiding your life?,” I asked. So I concluded there are only PROVIDENTIAL HAPPENINGS, all guided by a God, if he exists. But that is what Einstine speaks of as determinism. So even a stupid guy like myself could come to Einsten's conclusion of “determinism” or “providential happening” as  I chose to call it as a believer.

Condemned to be Canonized?

Another church assumption is: You have to be condemned first to be canonized later. Think of Augustine of Hyppo, the great fornicator, Pope John Paul II who loved another's wife – and examples galore of Popes already published in CCV with  names and dates, by Pamplanil.

The condemned are supposed to go to Hell and canonized to Heaven. What is the basis to reach that conclusion, except that some highly placed priestly class said so? Again are you not following the dream of some preachers, instead of your own light of reason? Constant change alone is what should be permanent, as the great majority say!

So let me conclude saying CHANGE alone is the law of human life here below quoting Newman: "It may be different in a higher world,but here below, to live is to change and to be perfect is to have changed most often!"

That prompts me to say there is neither beginning nor end to that change, that human life is uncreated ENERGY that appear in the sky like a flash of liughtning and disappear from sight as it is absorbed by its original source and go on appearing and disappearing through our death or what Vedanta calls MAYA.

Life has to be Unending!

So BEING is one and each soul is that being fully, not part of it, or "I and the Father are ONE" as Jesus said. So the highly intelligent may explain, life is ENERGY not created or destroyed, that death is not the end of all BE-ALL!. So I am looking forward to pass through the portals of death to see what is beyond.

I was doing it from my 60th birth day. Only it has not come even after 25 years of waiting. Only when I have gone trough it I can say for certain, what lies beyond! Please bear with me till that time. You are most welcome to agree or disagree with me. Only tell me convincingly why you disagree or agree, just to learn from you before I say Good bye!

Because LIFE can be meaningful for me only if it is unending, and not appearing like a flash of lightning in the sky and disappearing instantly and that for good!