(Note: According to OECD-FAO Agricultural Outlook 2017-2026 report India's cow milk production will see a jump of 60 million tonnes in the next decade, with cows to increase by 105 million. Consumption along with nutrition will see a rise, and we might leave the US and European Union behind as well. Great news (projections) indeed. But what will happen to the cows expected to go up by 105 million in the next ten years? Also the projection does not indicate on the probable composition of cows and bulls and proportionate recruitment of Cow Vigilantes. Isaac Gomes, Associate Editor, CCV).

A report by the Food and Agriculture Organisation (FAO) and the Organisation for Economic Cooperation (OECD) has revealed that India is projected to become the world's biggest milk producer in the coming 10 years.

India has tripled its output during the first quarter of this century. 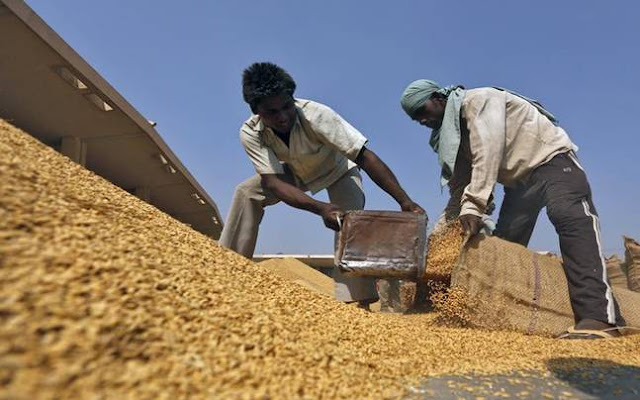 In the next 10 years, there will be a projected jump of 60 million tonnes. During the same decade, even the number of cows is expected to go up by 105 million.

The number of cows is projected to increase from 122.5 million to 227.78 million during the decade, the report said.

INDIA VS THEM – US AND EU

It is said India's milk output in 2026 would be one-third higher than that of the second largest producer, the European Union (EU).

"This remarkable growth is achieved with yields below two tonnes per head, far below EU or US levels," the report noted.

Nutritionally, Indians are projected to make a breakthrough during the 10 years to 2026, according to the report.

Overall, the total calories available per person per day are projected to increase to 2,730 kilocalories (kcal) by 2026, up from the 2,442 kcal last year.