Conference on Innovative practices in India 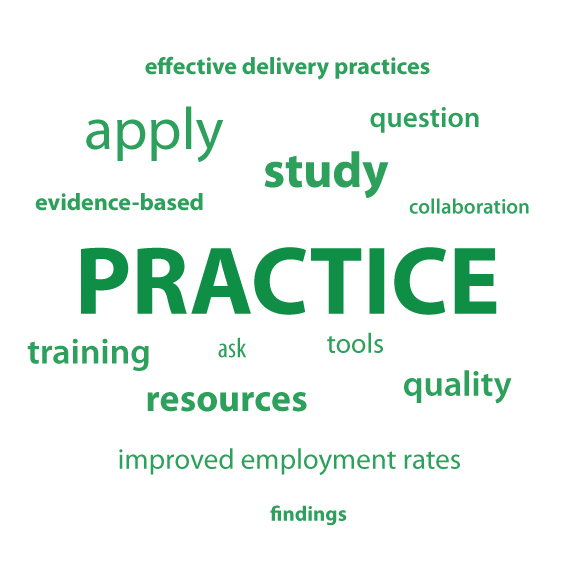 The theme of the conference is “Mission Ad Gentes and Inter Gentes: Innovative practices in India today.”

The following papers will be presented: Mission Ad Gentes and Inter Gentes: orientations based on major mission documents; Evanelii Gaudium and its pastoral implications for SVDs; Incarnation hermeneutics: reading the Bible with the people; Mission Ad Gentes and Inter Gentes in light of Paul’s theology in the making; a new mission paradigm for India in the third millennium; reflection on SVD mission in India; innovative ways of mission with the marginalized people in Odisha; consecrated life and mission as witness: pedagogy of Pope Francis; Mission inter gentes: insights of Samuel Rayan SJ; Mission Ad Gentes and Inter Gentes: pathways to doing mission in North East India with special reference to Meghalaya; Building ties of friendship with believers of all faiths through Universal Solidarity Movement; Mission as liberating service of the reign of God: implications and challenges of Ad gentes and inter Gentes among major religions; communication and visual media at the service of mission with special reference to Tripura; Counselling process is evangelizing process; and blossoming of the Dudh Khadias of Odisha – a fruit of modern and Christian education.

A galaxy of SVD priests who are theology professors across India and scholars in various fields and others are scheduled to present research papers at the conference.

On the other hand, Ishvani Kendra is organising Zeitler Memorial Essay completion on Consecrated Life: A call to greater authenticity.’

The essay completion is named after Fr. Engelbert Zeitler, SVD, a missionary and visionary, founder of the institute at Pune in 1976.

According to him, it was to serve as the nerve centre of revolutionary thinking in the field of evangelization. The main objectives of this Centre are: Mission animation of missionaries in the field, Mission research and planning, Experiments and evaluations of new missions and publications of the fruits of research and new literature.