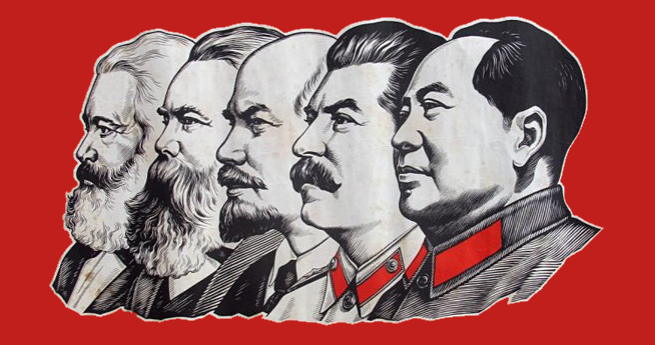 The Bharatiya Janata Party (BJP) MP from South Bangalore Tejasvi Surya brought up the matter of violent suppression of dissent in the CPM-ruled Kerala in the Lok Sabha zero hour yesterday.

The MP shares his speech on Twitter saying that the land of Lord Ayyappa, Adi Shankara, Sri Narayana Guru cant be let to suffer from communist despots.

The NIA summoned Jaleel for interrogation in the gold smuggling case as the contraband was suspected to have been smuggled in diplomatic baggage in which he had taken a copy of the Quran to Malappuram.

The National Investigation Agency (NIA) has begun interrogating Kerala Higher   in connection with the gold smuggling case following dramatic events where the minister was found travelling in the car of a former state legislative assembly member (MLA) to avoid media glare.

Local reports said that Jaleel sought the car of former MLA A M Yousuf in the wee hours of this morning (17 September) to reach the NIA office without the media noticing him. He reached the NIA office at 6 am. The minister tried to avoid media since it got alerted after a top NIA official reached Kochi last evening. Soon, media got to know that an important person would be interrogated today (17 September).

The NIA has summoned Jaleel for interrogation in the gold smuggling case as the contraband was suspected to have been smuggled in diplomatic baggage in which he had taken a copy of the Quran to Malappuram.

Jaleel, a key Muslim community member who has helped the cause of the Communist Party of India-Marxist (CPI-M) in Kerala’s Malappuram district, has already been questioned by the Enforcement Directorate (ED) in connection with the gold smuggling.

Kerala Chief Minister Pinarayi Vijayan’s office has also been dragged in this as the now-suspended principal secretary M Sivasankar had called up the Customs authorities to let off prime suspect Swapna Suresh.

Along with Swapna, siblings Sarith Nair and Sandeep Nair are also prime accused since they were alleged to have together run a smuggling racket.As the gold smuggling was reported to have terrorist links, the Centre asked the NIA to hold investigations.

Minister of State for Finance Anurag Thakur told the Lok Sabha on 15 September that 16 people have been arrested in connection with this case. He said the ED has initiated Prevention of Money Laundering Act investigations in the case.

A significant statement made by Thakur, in reply to an ‘unstarred’ question from Kerala members Anto Antony, N K Premachandran and Dean Kuriakose, was that the court handling the case has been told that “one of the prime accused was influential”.

The gold smuggling case and its fallout such as commissions being paid to Swapna and others in the prestigious Kerala Life Mission Housing Project, have resulted in protests demanding the resignation of Vijayan.The protests have seen some police excesses with the US George Floyd episode almost getting repeated in Kerala.

Protests have gathered momentum after Jaleel was interrogated by the ED last week. Vijayan has ruled out either asking for the minister’s resignation or axing him from the Cabinet, though.One of the reasons why Jaleel is under scrutiny is that 8,000 copies of Quran had reportedly been brought to the UAE Consulate in Thiruvananthapuram without the protocol officer being informed.

Sometimes, the protocol officer is informed after the arrival of the consignment but in this case, that too has not happened.Thirty-two copies of the religious text each in 250 boxes had come to the consulate on 4 March this year. Jaleel was handed over only 1,024 texts in 32 boxes three months later.

The whereabouts of the rest are not known. Some boxes are reportedly in the consulate but neither the NIA nor the ED has got permission to check them.On his part, Jaleel has told the ED that he had opened only one box and distributed 26 copies. The rest have been kept at two places in Malappuram.

The Left Democratic Front (LDF) government in Kerala has come under severe pressure after the gold smuggling case came to the fore. Apart from Jaleel, number two in Vijayan’s Cabinet and IndustTries Minister E P Jayarajan’s son’s links in the case are being looked into.

Another cause for embarrassment to the ruling party is state CPI-M general secretary Kodiyeri Balakrishnan’s son Bineesh being linked to the Bengaluru drug trafficking case.