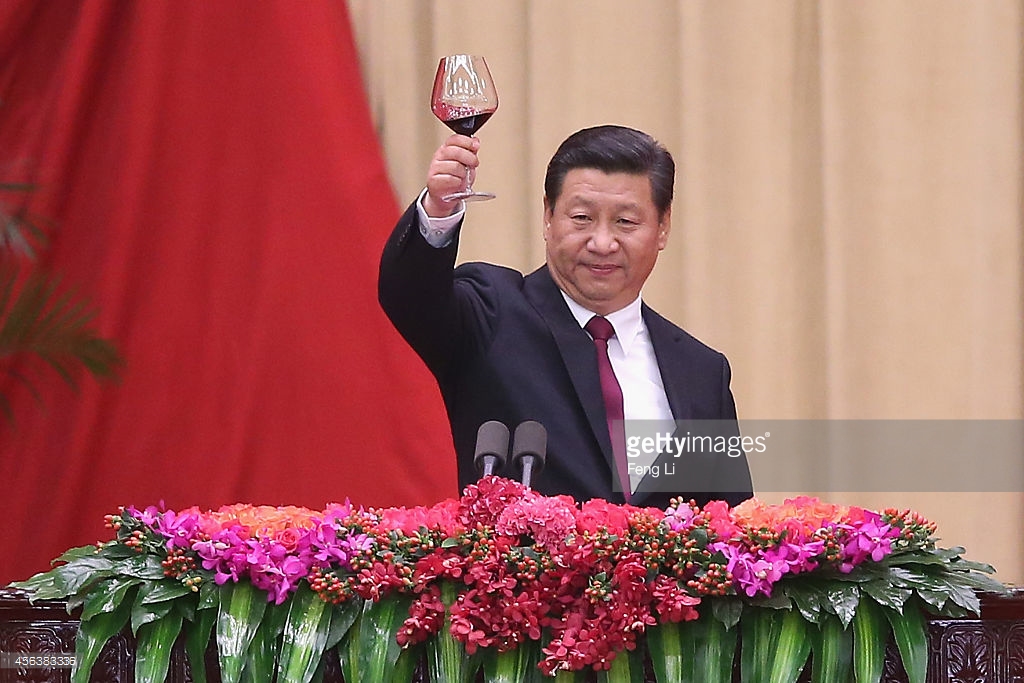 Competing with Pope Francis was never going to be easy. So China's state media gave their leader a helping hand over the past week, all but ignoring the pope as President Xi Jinping made his own tour of the United States.

By the time the pontiff flew out of Philadelphia on the evening of Sept. 27, China's national broadcaster CCTV had made no mention of his landmark six-day trip.

"My impression is that coverage of the pope's visit to the U.S. was minimal in mainland China, if at all," said Yuen-ying Chan, a director of the China Media Project at the University of Hong Kong, which monitors media coverage in China.

Xi has featured at the top of news bulletins in China since he landed in Seattle on Sept. 22, the same day the pope touched down in Washington D.C.

By contrast, U.S. media coverage of the pope has far outstripped that of Xi. Francis was mentioned 25 times more than China's president on television and four times more in U.S. press in the month leading up to Sept. 25, the day before Francis left, according to news tracking firm MediaMiser.

In China, where the state controls news media and issues censorship orders to private newspapers, the situation was reversed — and then some.

In a rare acknowledgment that the pontiff was even in the U.S. at the same time as Xi, the Chinese-language version of state news agency Xinhua published a picture of Francis delivering the first-ever speech by a pope to the U.S. Congress on Sept. 24. Without mentioning Francis was on a tour of the country, the caption instead focused on how Democratic Party Congressman Bob Brady took the pontiff's glass of water after the speech to bless friends and family.

"If you just read the newspapers in China, you would not know the pope is making a trip to the U.S.," said Jason Chui, a Beijing-based journalist who works for a Hong Kong-based media agency he declined to name.

English-language media in China, which are followed by few Chinese, ran more articles on the pope's visit but rarely was his popularity in the U.S. acknowledged versus that of Xi.

The China Daily reported how Chinese students had shown up to the White House to support their president, omitting news that nearby protesters shouted criticism of Xi's policies on religious and minority rights.

"It's a very critical time that President Xi visits the U.S.," Georgetown University graduate student He Yazhi was quoted as saying. "While the local papers [in the U.S.] covered more about the pope's visit on their front pages, I think Xi's visit plays an important role."

In an apparent bid to bolster Xi's image ahead of the end of his U.S. trip Sept. 28, China's largest circulation newspaper, the People's Daily, made a short video of foreigners living in China offering gushing praise while highlighting Xi's softer side. An Austrian man calls Xi "a little bit cute" in one segment, while a man from Chicago compares him to the cartoon character Winnie the Pooh.

On China's equivalent of Twitter, Weibo, where the Communist party has a harder time controlling discourse, comments appeared more spontaneous.

"The pope is in the United States at the same time [as Xi]. Let's see who generates more news and discussion," wrote one user. "We all know who is more popular."