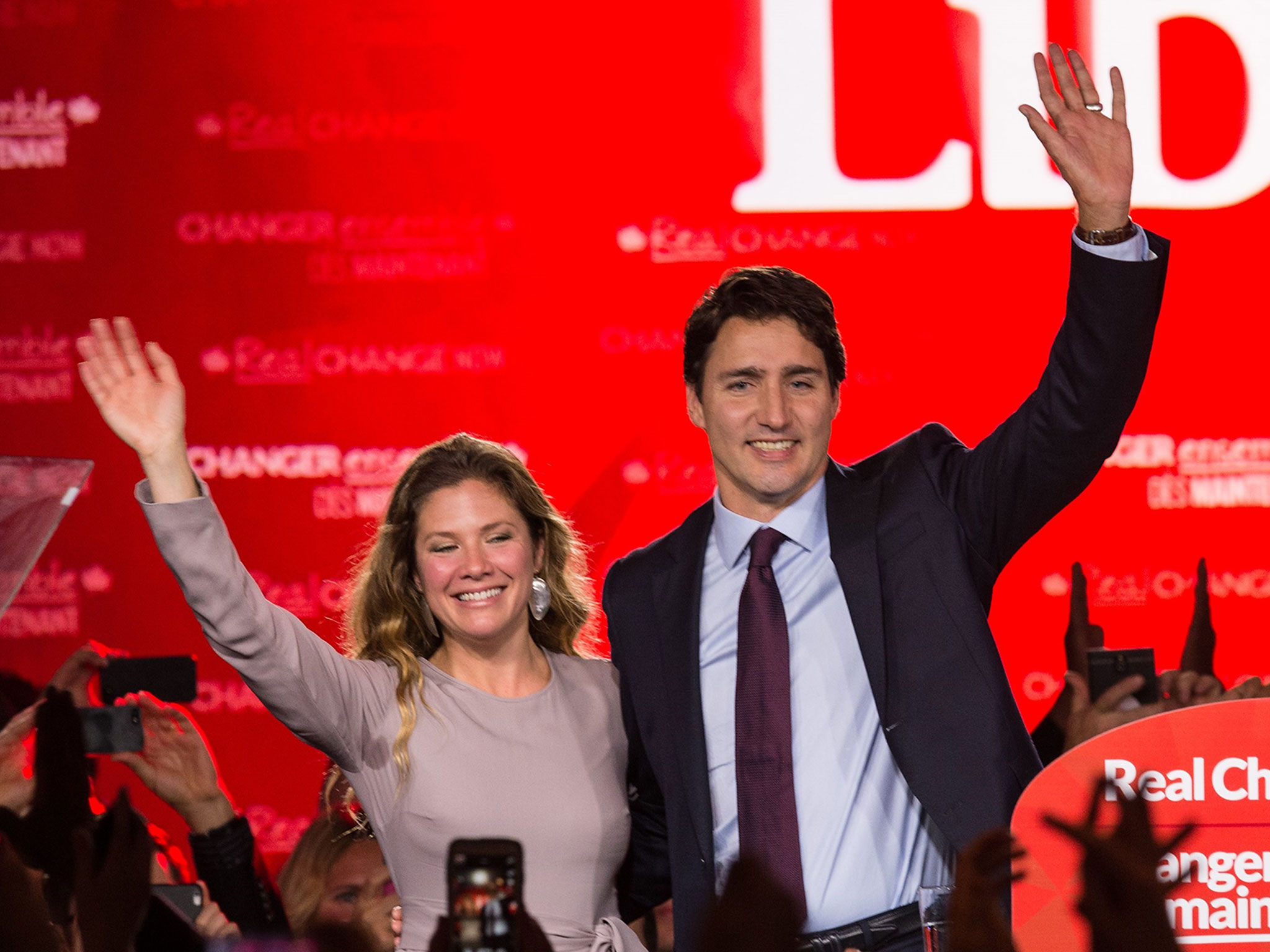 Amid the rise of the far-right, Justin Trudeau’s Canada stands out as a bastion of Western multiculturalism.

(Note: There is always a silver lining even in a dark overcast sky. We have to find that out in the midst of all prophets of gloom, doom, disorder and destruction. This is what Francis Papa also exhorts all publications to highlight, to give hope for living for a brighter tomorrow, by giving publicity to many good things that are happening like the good example of Prime Minister Trudeau. He is now seen as the poster boy of ‘Multiculturism’.

The world is inexorably racing towards globalization, universality, interdependane and complimentarity as all of us are made aware more and more that united we stand and divided we fall. The harsh truth though is also the opposite, at least partially the rise of divisive forces like, Trump, Brexit, Marine Le Pen in France, forcing many of us wonder if we should continue to hope for better days or give way to despair. Here the example of a Justin Trudeau of Canada and President Angela Merkel of Germany and most of all the spiritual luminary, Francis of the Vatican should give us all hope to overcome all prophets of gloom.

And what is the root cause of all divisions and in-fights among people? The outstanding cause is Religion, which in theory should unite all under the fatherhood of God and the brotherhood of all humans. It only teaches us beyond doubt the necessity of reeducating people to live in a religion-less world, in a world that gives utmost priority to humane humanity which is within the reach of all. james kottoor, editor).

While US President Donald Trump continues to defend the “extreme vetting” of the entry of Muslims from certain countries, Canadian Prime Minister Justin Trudeau, stands out as a welcome contrast. Less than 72 hours after a mosque was attacked in Quebec, Trudeau slammed the conservative-leaning Fox News for falsely tweeting that the attacker was of “Moroccan origin”. In a post-Obama, post-truth North America, Trudeau’s simple act is bound to provide considerable solace.

Ever since he won office in 2015, Trudeau has been the poster boy for a broad-minded West — with optics to match. He went personally to receive Syrian refugees, named a gender-balanced and ethnically diverse cabinet, agreed to have his country do its part to tackle climate change and has been seen in mosques, temples and gurdwaras — always appropriately dressed. He has danced both the bhangra and the garba, and been often photographed balancing babies and doing yoga. In a pre-Trump world, Trudeau was the subject of GIFs, memes and “listicles” — the feel-good formats of the social media age. Now, he has the opportunity to raise Canada to a position of global moral authority and provide an alternative, liberal model in opposition to an increasingly insular US state.

After Britain’s exit from the European Union and with Angela Merkel under pressure from the far-right opposition in Germany and the prospect of an anti-migrant Marine Le Pen government in France, Trudeau’s Canada may well end up being one of the last bastions of Western multiculturalism. So far, his tenure has been encouraging. He must continue to back up symbolic gestures with political and policy initiatives.