CALM AMIDST CHAOS IN KOLKATA : MIND DETOX WITH 10-DAY MEDITATION 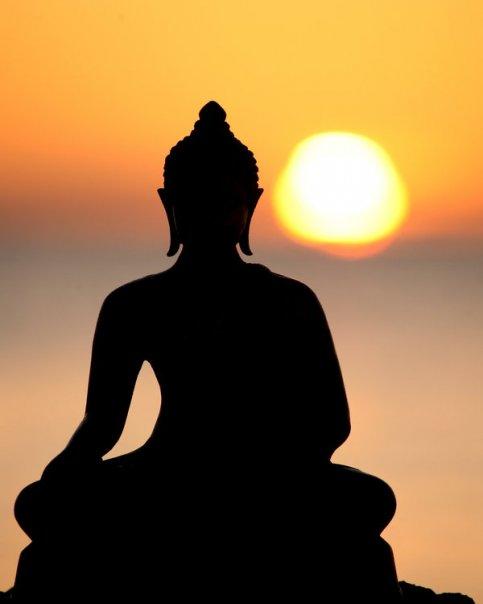 In the midst of din and bustle and chaos all over the world, whether it is political, social, economic or ecological, where most of us are on a rat-race to ensure our survival, The Telegraph Calcutta today throws some light on how to keep our calm and take on challenges in our lives in a composed manner.  It is for our readers to vouch for it or come up with better methods.  Isaac Gomes, Associate Editor, Church Citizens Voice.

Ho Chi Minh Sarani, Kolkata:  For the world-weary soldier in the battle of life, switching off is no longer just about taking off on a holiday somewhere quiet.

A form of meditation dating back to more than 2500 years is giving people more than quietitude in return for renouncing total contact with the world outside for ten days.  Think no appointments, no mobile phone to check every few seconds and no breaking news to despair over.

More than 300 participants were on Sunday introduced to a breathing technique designed to build the concentration required for meditation at a session called Introduction to Vipassana Meditation, in association with The Telegraph.

The session was a prelude to a ten-day course that is taught at 170 centres across 90 countries, including one in Sodepur in the northern fringe of Kolkata.

Vipassana students not only have to avoid contact with the outside world but are also barred from speaking to each other when they attend meditation sessions from 4.30 am to 9 pm with small breaks in between.

"It is only on the last day that any conversation is allowed so that the participants come out of the shell they got into during the previous nine days," said Dipak Kamdar, Trustee of the Vipassana Kendra, Calcutta.

Kamdar, who had first attended the course in Sodepur in the 1990s as a 33-year-old, credits Vipasana with changing his life. "The benefits are many.  Your breadth of vision increases.  You also tend to be able to take the right decisions. My business has grown manifold since I did the course."

A class of about 30 students, old and new, attend two courses every month, at the Sodepur centre.

The 90-minute programme on Sunday had two ten-minute sessions on meditation.  As the lights dimmed, the participants were asked to sit up straight, close their eyes and concentrate on their own breathing and the involuntary nature of the process. 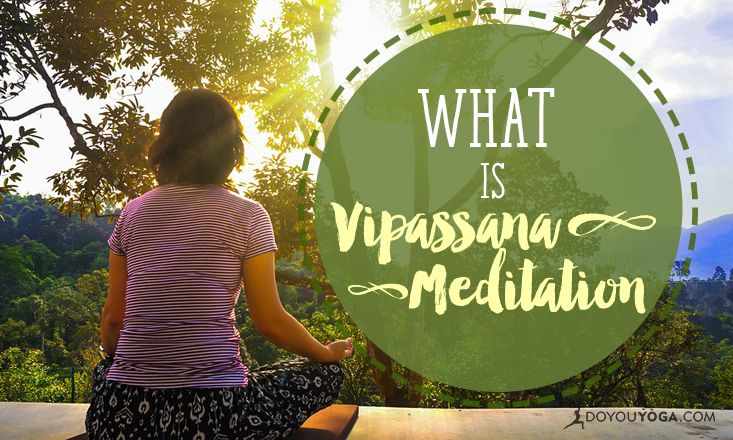 "The body and the mind are intrinsically connected. When we get upset or angry, or when we tell lies, our breathing becomes heavy. So calmness is linked to relaxed, slow breathing. In Vipassana, we  try to become conscious of our breathing, of air entering and leaving our nostrils. But we do not try to regulate it and this helps us calm down and feel relaxed," said thought leader and investment banker Vallabh Bhanshali from Mumbai, who conducted the session.

The ten-day course expands the scope of self-realisation through more meditation techniques.

Vipassana is the name given to a form of meditation that was rediscovered by Gautam Buddha and is the essence of what he practised and taught during his 45-year ministry.  Five centuries later, interest in Vipassana, which had disappeared from India, was stoked in 1955 by S.N. Goenka, a person of Indian origin, living in Burma, Kamdar said.

Goenka had learnt the techniques from a monk in Burma, where the heritage of Vipassana has been preserved by devoted teachers.

Rittika Chokani, who works in a private company, made up her mind to do the ten-day course, after her initiation on Sunday. "I liked the calming effect of the meditation session today. I want to attend the full course because I get angry very quickly and would want to control it", said Rittika whose husband Vineet has already done the course and benefitted from it.